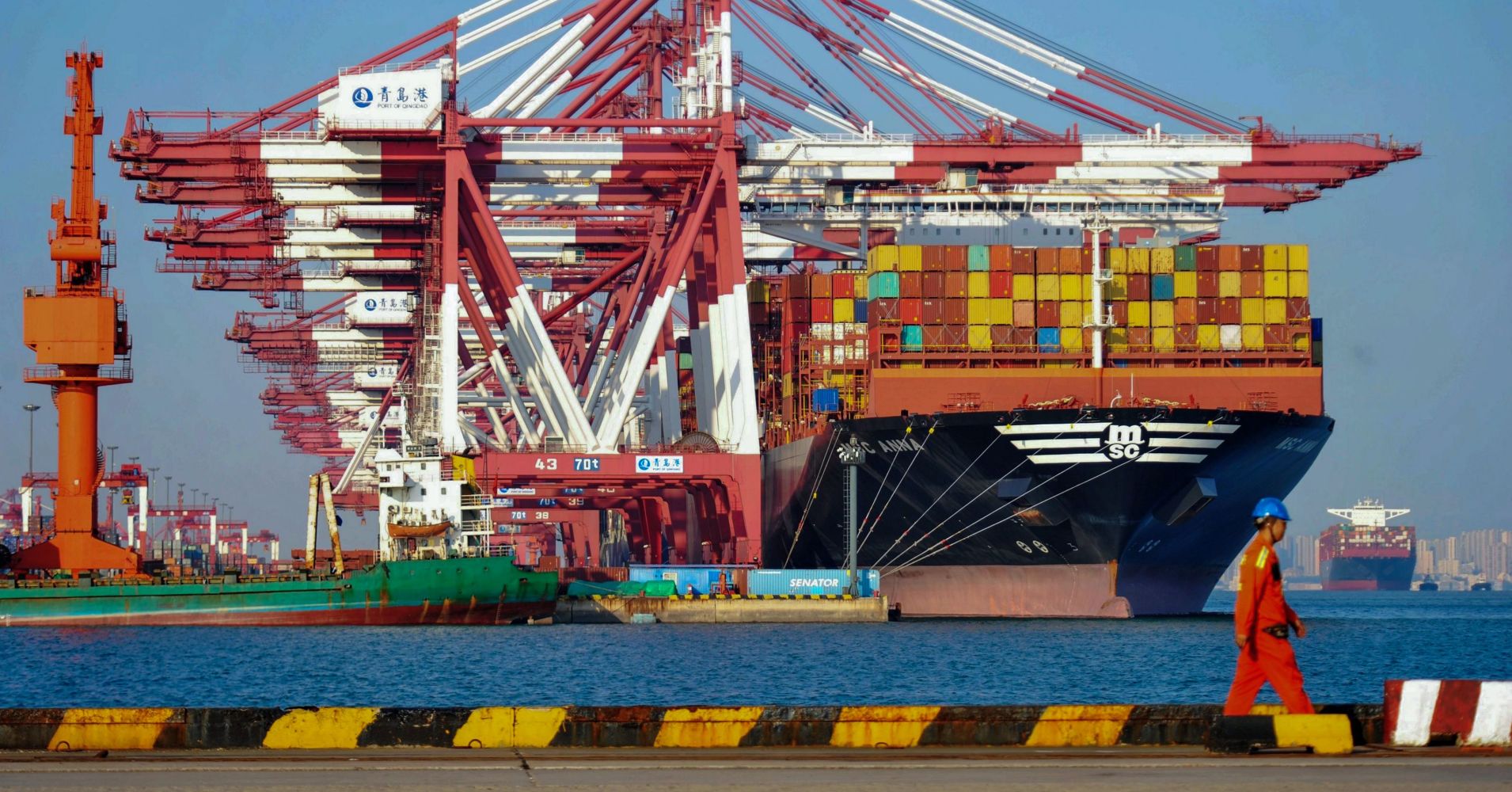 World trade shrank by 0.3 percent in the fourth quarter of 2018 and is likely to grow by 2.6 percent this year, slower than 3.0 percent growth in 2018 and below a previous forecast of 3.7 percent, the World Trade Organization said on Tuesday.

In its annual forecast, the WTO said trade had been weighed down by new tariffs and retaliatory measures, weaker economic growth, volatility in financial markets and tighter monetary conditions in developed countries. It forecast in September that 2018 growth would be 3.9 percent, down from 4.6 percent in 2017.

WTO Director-General Roberto Azevedo told a news conference that the lower forecast was no surprise, given the trade tensions between the United States and China.

WTO chief economist Robert Koopman said worse may be to come, with an even bigger impact if U.S. President Donald Trump goes ahead with a plan to impose high tariffs on global imports of cars later this year.

“I think it’s pretty clear that any automobile tariff would likely have bigger knock-on effects through the global economy than what we see from the U.S.-China conflict.”

The WTO did not make a specific prediction about the impact of Brexit, but Koopman said in the worst case it would help push global trade growth down to the bottom end of the WTO’s forecast range in 2019, 1.3 to 4.0 percent.

“The UK’s own analysis suggests that ‘no deal’ or ‘hard Brexit’ would shave 7.6 percent off British GDP. That would be a big number. It would force our numbers down to that lower part of our range,” Koopman said.

“If we end up in the fall with a revision, my guess is the likelihood of a revision is that it’s downward, based on any number of factors from Brexit to no resolution in the U.S.-China trade conflict, and other trade conflicts going on.”

Although the volume of global trade grew only slowly in 2018, the dollar value rose 10 percent to $19.48 trillion, partly because oil prices rose 20 percent, the WTO said.

The value of commercial services trade grew by 8 percent to $5.80 trillion in 2018, driven by strong import growth in Asia.

Goods trade volumes are expected to grow more strongly in developing economies this year, with 3.4 percent growth in exports compared with 2.1 percent in developed economies.