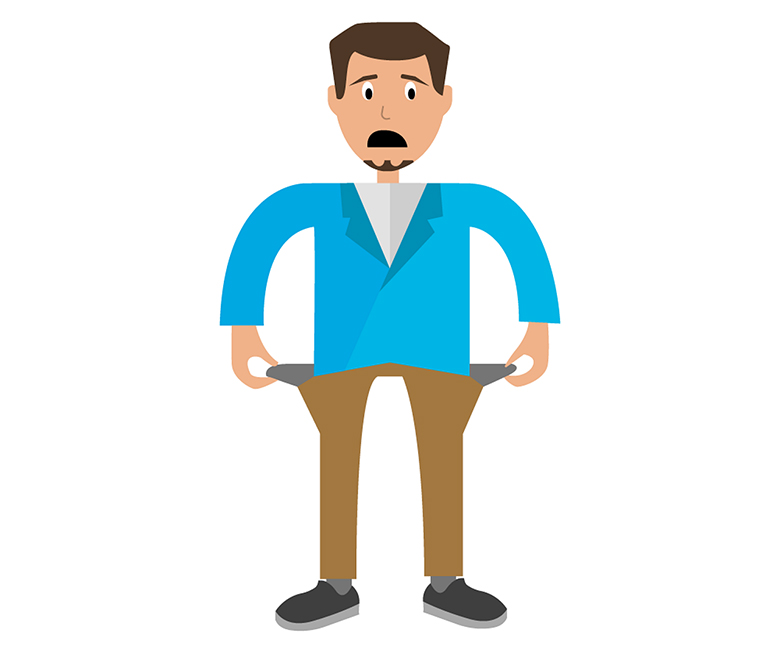 The 35-day partial shutdown of the US government over Trump’s call for funding of a border wall gave the country’s banks an opportunity to position themselves as responsible corporate citizens, with the interests of their customers at heart.

Large banks were quick to offer relief from fees to government workers who were denied wages. They were also keen to discuss their efforts to help.

Tim Sloan, chief executive of Wells Fargo, showed up on the CBS morning news to share his firm’s moves to support workers, in an appearance that must have felt like a welcome contrast to his mauling at the hands of senator Elizabeth Warren in a congressional hearing less than 18 months ago.

On the same day as Sloan came to prime time, chief executive Jamie Dimon announced that JPMorgan was donating $1 million to assist families affected by the shutdown.

Dimon’s move was widely interpreted as exploitation of a gaffe by Trump’s commerce secretary Wilbur Ross, who made a tone-deaf suggestion that furloughed workers simply take out loans until the government reopened.

Ross attracted widespread derision with his sleepy-eyed delivery of this helpful tip in a live interview; the mockery it invited may even have helped push Trump to abandon his insistence that the shutdown continue until funding for a border wall was approved.

US banks and their chief executives are having some success in differentiating themselves from the bumbling billionaires in the Trump administration.

Both Ross and treasury secretary Steven Mnuchin are developing reputations for incompetence and insensitivity to the concerns of ordinary people, while the banks make great efforts to stress their contribution to the real economy.

As political battles intensify in the US, the heads of the country’s big banks are likely to find that their time as relative good guys proves all too fleeting

It is too early for big banks to declare a public relations victory, however.

The Democrats are back in control of the House of Representatives, and Maxine Waters, who now chairs the financial services committee, is pushing for the heads of the six biggest US banks to make a joint appearance before congress in March or April.

Dimon, as the de facto spokesman for Wall Street, will probably draw most of the attention if he attends the hearings. But there will be plenty of opportunities for politicians to remind Sloan of the fake accounts created at Wells Fargo, or ask new Goldman Sachs chief executive David Solomon about his own role in the 1MDB scandal.

Sloan can also expect further pressure from his would-be nemesis Warren, who has repeatedly said that he should be fired.

Warren recently declared that she will run for president in 2020 and is making bank bashing a central plank of her platform. Her call to break up the big banks with an updated version of the Glass-Steagall act does not appear to resonate with the American public at the moment, but as the battle for the Democratic presidential nomination develops, it is safe to assume that Wall Street will come in for more criticism than praise.

Dimon was recently awarded a 5% rise in compensation for his work in 2018, taking the total to $31 million, which is just above his previous record at JPMorgan, when he earned $30 million in 2007 (shortly before the 2008 financial crisis).

Other US bank chief executives are likely to follow their usual practice of negotiating compensation levels below Dimon’s total in order to leave him in his traditional role as a symbol of Wall Street excess – should one be needed by politicians.

But Dimon can seem an exemplar of corporate virtue to financial industry insiders, especially in contrast to the likes of Ross and Mnuchin, who appear to have stumbled across their riches by betting other people’s money.

As political battles intensify in the US, the heads of the country’s big banks are likely to find that their time as relative good guys proves all too fleeting.