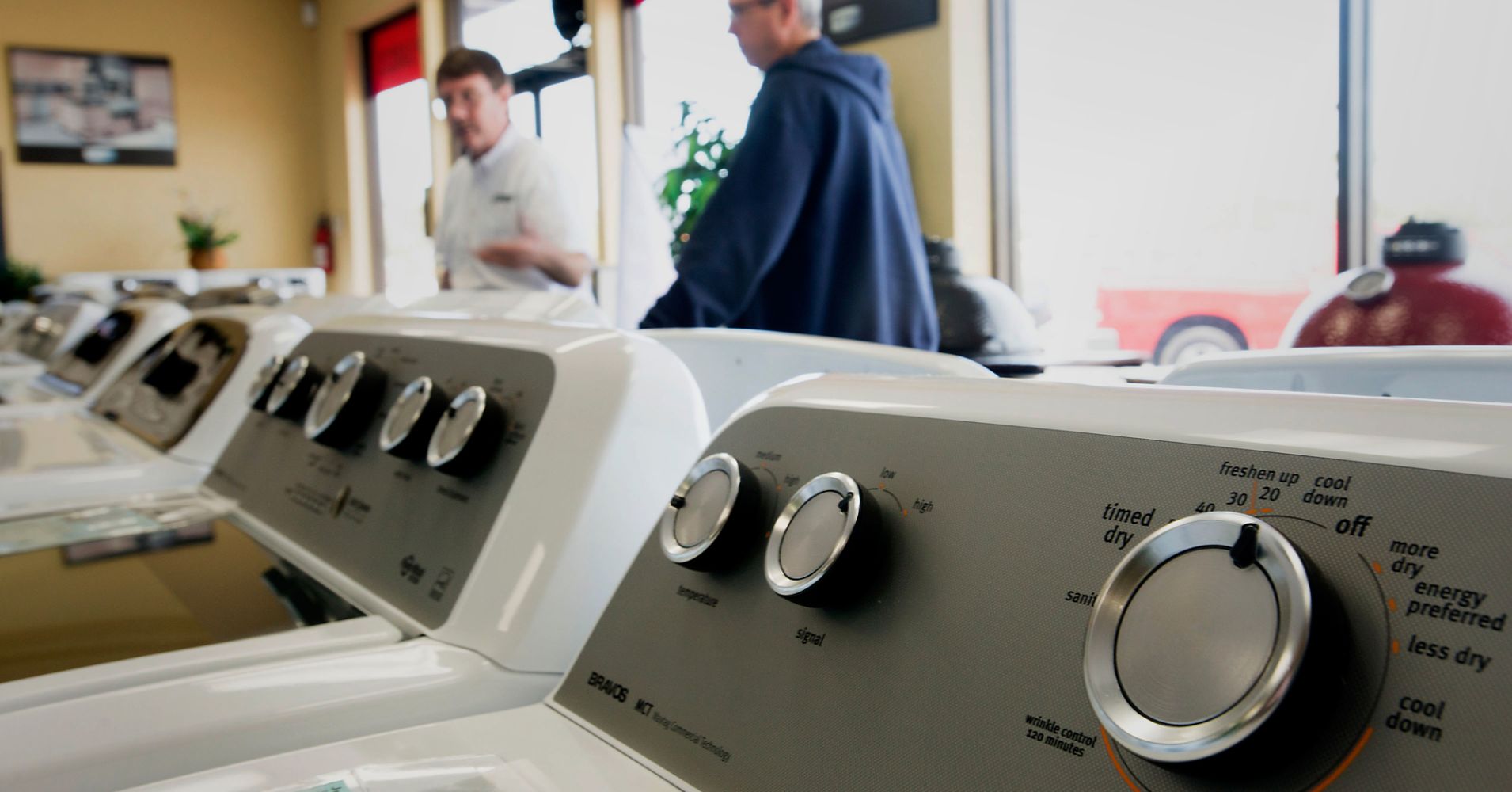 New orders for key U.S.-made capital goods unexpectedly fell in February and shipments were unchanged, but data for January was revised slightly higher.

Data for January was revised slightly up to show these so-called core capital goods orders increasing 0.9 percent instead of rising 0.8 percent as previously reported.

Shipments of core capital goods were unchanged in February after an upwardly revised 1.0 percent rise in the prior month. Core capital goods shipments are used to calculate equipment spending in the government’s gross domestic product measurement.

They were previously reported to have gained 0.8 percent in January. The February report was delayed by a 35-day partial shutdown of the federal government that ended on Jan. 25. The March report will be published on April 25 as scheduled.

The report on Tuesday came on the heels of mixed February retail sales and construction spending reports, as well as January business inventory data, that boosted first-quarter GDP forecasts.

Growth estimates for the first-quarter range from as low as a 1.2 percent annualized rate to as high as a 2.1 percent pace. The economy grew at a 2.2 percent pace in the fourth quarter, with growth in business spending on equipment accelerating.

The economy is losing momentum as the stimulus from a $1.5 trillion tax cut fades. A trade war between the United States and China, slowing global economies and uncertainty over Britain’s exit from the European Union are other factors that are also hurting activity.

In February, orders for machinery dropped 0.3 percent after rising 2.0 percent in January. Energy firms have been reducing the oil rigs operating, despite a rebound in oil prices, to focus on growing earnings.

Orders for computers and electronic products fell 0.3 percent. Orders for electrical equipment, appliances and components rose 1.0 percent in February after increasing 1.3 percent in the prior month

There were also increases in orders for primary metals and for fabricated metal products in February.

Overall orders for durable goods, items ranging from toasters to aircraft that are meant to last three years or more, tumbled 1.6 percent in February. That reflected a 4.8 percent drop in demand for transportation equipment. Durable goods orders gained 0.1 percent in January.

Boeing reported on its website that it had received only five aircraft orders in February compared to 46 in January.

The fewer orders are probably not related to the Ethiopian Airlines crash in early March, which led to the grounding of Boeing’s 737 MAX aircraft.