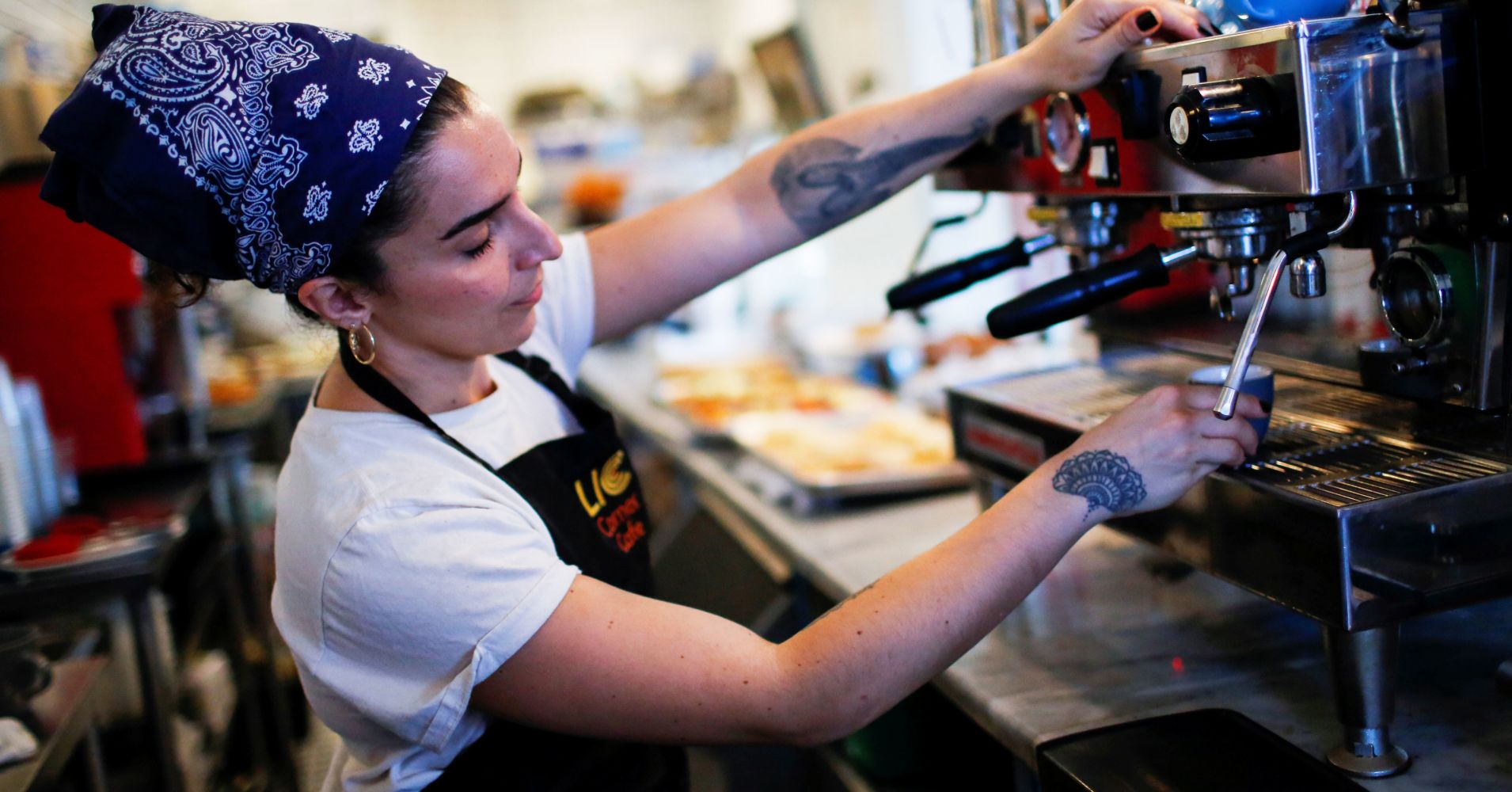 Growth in the U.S. services sector fell more than expected and reached its slowest pace in more than a year, according to data from the Institute for Supply Management released on Wednesday.

The ISM non-manufacturing index fell to 56.1 in March, the weakest print since August 2017, down from 59.7 in February. Economists polled by Refinitiv expected the index to dip to 58.

“The non-manufacturing sector’s growth cooled off in March after strong growth in February,” said Anthony Nieves, chair of the Institute for Supply Management, in a statement. “Respondents remain mostly optimistic about overall business conditions and the economy. They still have underlying concerns about employment resources and capacity constraints.”

New orders, a key component of the overall index, fell by 6.2 points last month to 59. Meanwhile, prices increased by 4.3 points to 58.7.

The ISM report also follows weaker-than-expected jobs data released earlier in the day. Private payrolls increased by 129,000 last month, well below the expected print of 173,000, according to ADP and Moody’s Analytics. The private payrolls report is used by investors as a preview to the monthly U.S. jobs report.