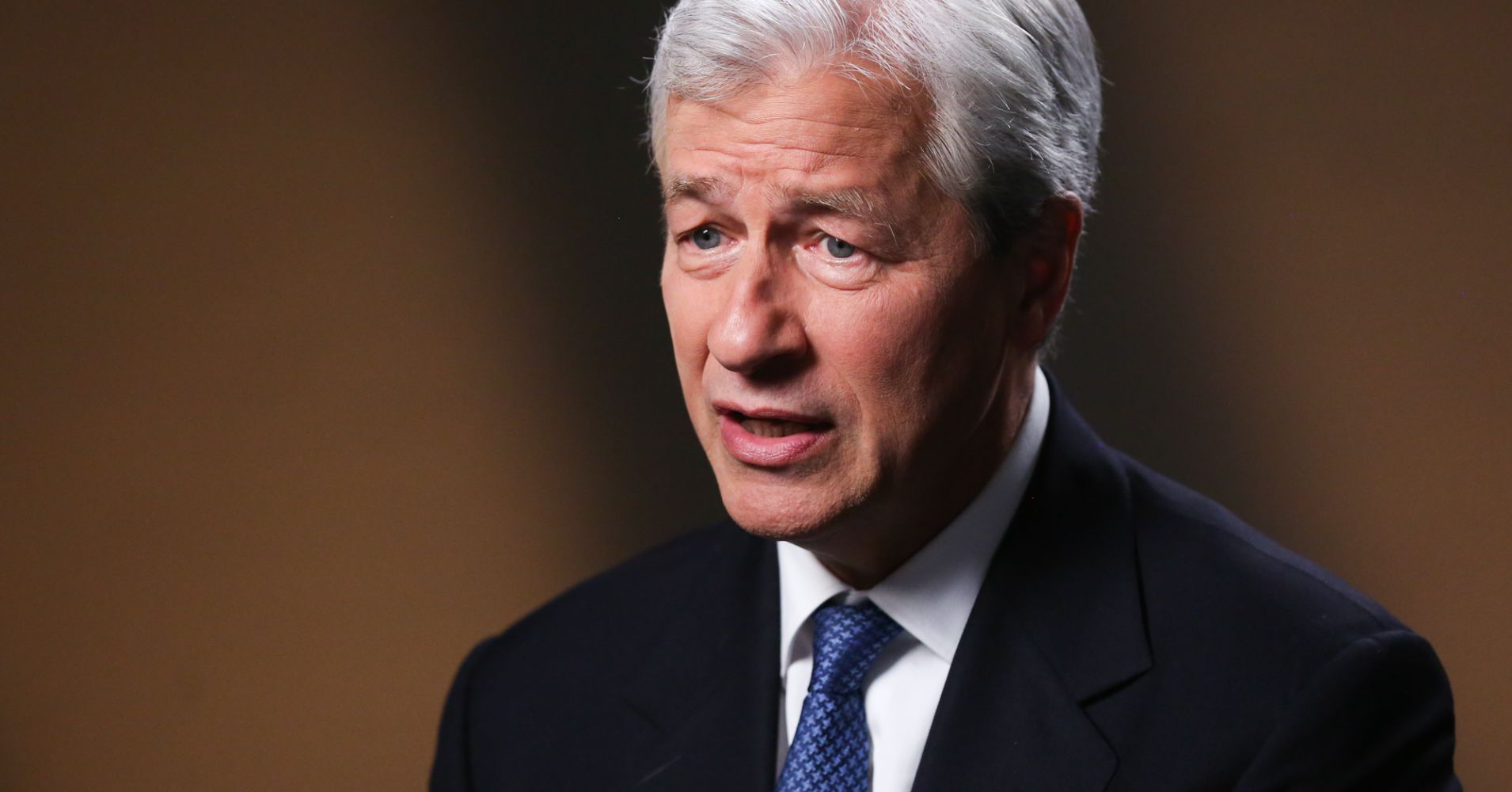 America is the richest country in the history of the world, but stagnant wages and lack of opportunity have left too many behind, J.P. Morgan Chase CEO Jamie Dimon said in his annual letter to shareholders Thursday.

Dimon has made similar comments recently as he touts efforts by his bank to help reverse the tide of inequality. J.P. Morgan announced a $350 million job training effort for underserved communities last month. Last year, the bank unveiled a $500 million effort to revitalize cities.

“No one can claim that the promise of equal opportunity is being offered to all Americans through our education systems, nor are those who have run afoul of our justice system getting the second chance that many of them deserve,” Dimon said. “Simply put, the social needs of far too many of our citizens are not being met.”

In a section of his annual letter titled “The American Dream is alive – but fraying for many,” Dimon listed the problems and then went on to prescribe a path to making improvements.

He blamed U.S. institutions including education and healthcare and excessive regulation, as well as a lack of infrastructure planning in a two-page litany of issues that are holding back U.S. productivity and opportunity.

“Many people have lost faith in government’s ability to solve these and other problems,” Dimon said. “In fact, almost all institutions – governments, schools, unions, media and businesses – have lost credibility in the eyes of the public. In the meantime, many of these problems have been around for a long time and are not aging well.”

To begin to tackle these huge problems, the country’s elected officials and business leaders must set aside partisan politics, he said. He suggested a Marshall Plan for the U.S.; referring to an aid program for Western Europe after World War II.

“Plain and simple, this is a collective failure to put the needs of society ahead of our personal, parochial and partisan interests,” Dimon said. “If we do not fix these problems, America’s moral, economic and military dominance may cease to exist.”

He encouraged Republicans and Democrats to understand the other side’s grievances and said that if the government can demonstrate it is spending money properly, education and infrastructure budgets should rise. Dimon then waded back into one of the signature political debates ahead of the 2020 elections:

“That may very well mean taxing the wealthy more,” Dimon said. “If that happens, the wealthy should remember that if we improve our society and our economy, then they, in effect, are among the main winners.”

In terms of solutions, Dimon charted out suggestions for improving education, healthcare, regulation, and other issues. Several echoed efforts made by J.P. Morgan, such as the joint venture between the bank and Amazon and Berkshire Hathaway to reduce healthcare costs and improve outcomes.

Despite the occasional entreaty from a shareholder for Dimon to enter the political realm, he has consistently said he wouldn’t run for elected office. But that hasn’t stopped him from opining on what those in government should aspire to.

“If I were king for a day, I would always have a competitive business tax system and invest in infrastructure and education,” he said. “I would not trade these issues off – I would figure out a way to properly pay for them.”

For more on Dimon’s annual letter,
read this.