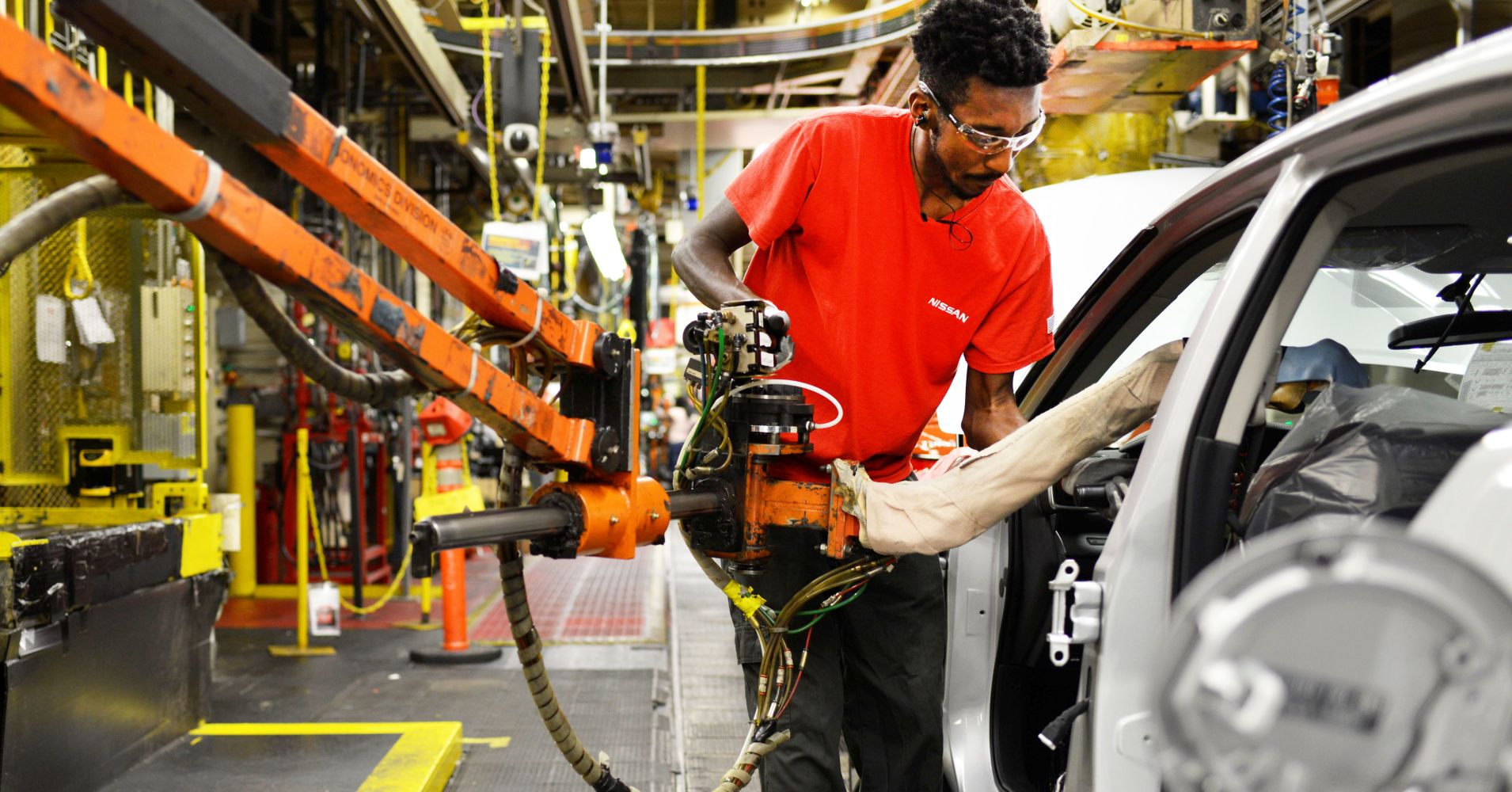 Job creation posted a solid rebound in March, with nonfarm payrolls expanding by 196,000 and the unemployment rate holding steady at 3.8%, the Bureau of Labor Statistics reported Friday.

That was better than the 175,000 Dow Jones estimate and comes after a dismal February that had economists wondering whether the decade-old economic expansion was nearing an end. The unemployment rate met expectations.

“With a strong March employment report now in the books, we’ve gotten some reassurance that the labor market is still strong,” said Steve Rick, chief economist at CUNA Mutual Group. “Of course, last month’s nosedive was disappointing, especially after December and January had such impressive numbers despite some sizable headwinds. But a good March report shows that February was more of an outlier than a canary in the coal mine.”

Wage gains fell off the recent strong pace, increasing just 0.14% for the month and 3.2% year over year, below expectations of the 3.4% pace from last month. The average work week increased by 0.1 hour to 34.5 hours.

A broader gauge of unemployment that also counts discouraged workers and those holding part-time jobs for economic reasons also was unchanged at 7.3%. The measure, known as the “real unemployment rate” is down from 7.9% a year ago.

Job gains were fairly broad based.

Household survey data showed there were 201,000 fewer people counted as employed, but that came with a contraction of the labor force by 224,000. Those counted as not in the labor force increased by 369,000 to 95.6 million.The labor force participation rate declined to 63%, down 0.2 percentage points to its lowest level since November.

The total employment level nudged down to 156.7 million, while those counted as unemployed also edged lower to just over 6.2 million.

Broadly speaking, the report is likely to restore some confidence in a labor market that had looked shaky and an economy whose prospects were equally uncertain. Wednesday’s private payrolls reading from ADP and Moody’s Analytics was well below market expectations, indicating that more bad news could be on the horizon. Early-year data on retail sales and housing looked bad from a consumer standpoint, though some of those numbers have improved lately.

Economic conditions now look more favorable than they did at the start of the year. First-quarter GDP is projected to rise 2.1%, according to the Atlanta Fed, which had been tracking gains of just 0.2% only a few weeks ago. Fourth-quarter GDP increased by 2.2%, bringing the 2018 calendar year increase to 2.9%.

Federal Reserve officials continue to watch the jobs numbers closely as well. The central bank recently has indicated that it is on extended pause for more rate hikes as it evaluates the data coming through.

Market pricing currently sees about 50-50 chance the Fed cuts its benchmark interest rate before the end of the year. But that, too, has been in flux. By the Chicago Fed’s measure, financial conditions are at the easiest in 25 years, indicating little need for the central bank to provide more accommodation.

“The 196,000 jobs added in March shows the US economy is not stalling out, something investors were worried about following February’s disappointing numbers. And other data in the report showed wages are rising but not at a rate which would spur inflation,” said Chris Gaffney, president of world markets at TIAA Bank. “This was a perfect report for equity investors as it shows the US economy is still marching along while the wage numbers will keep the FOMC on the sidelines.”