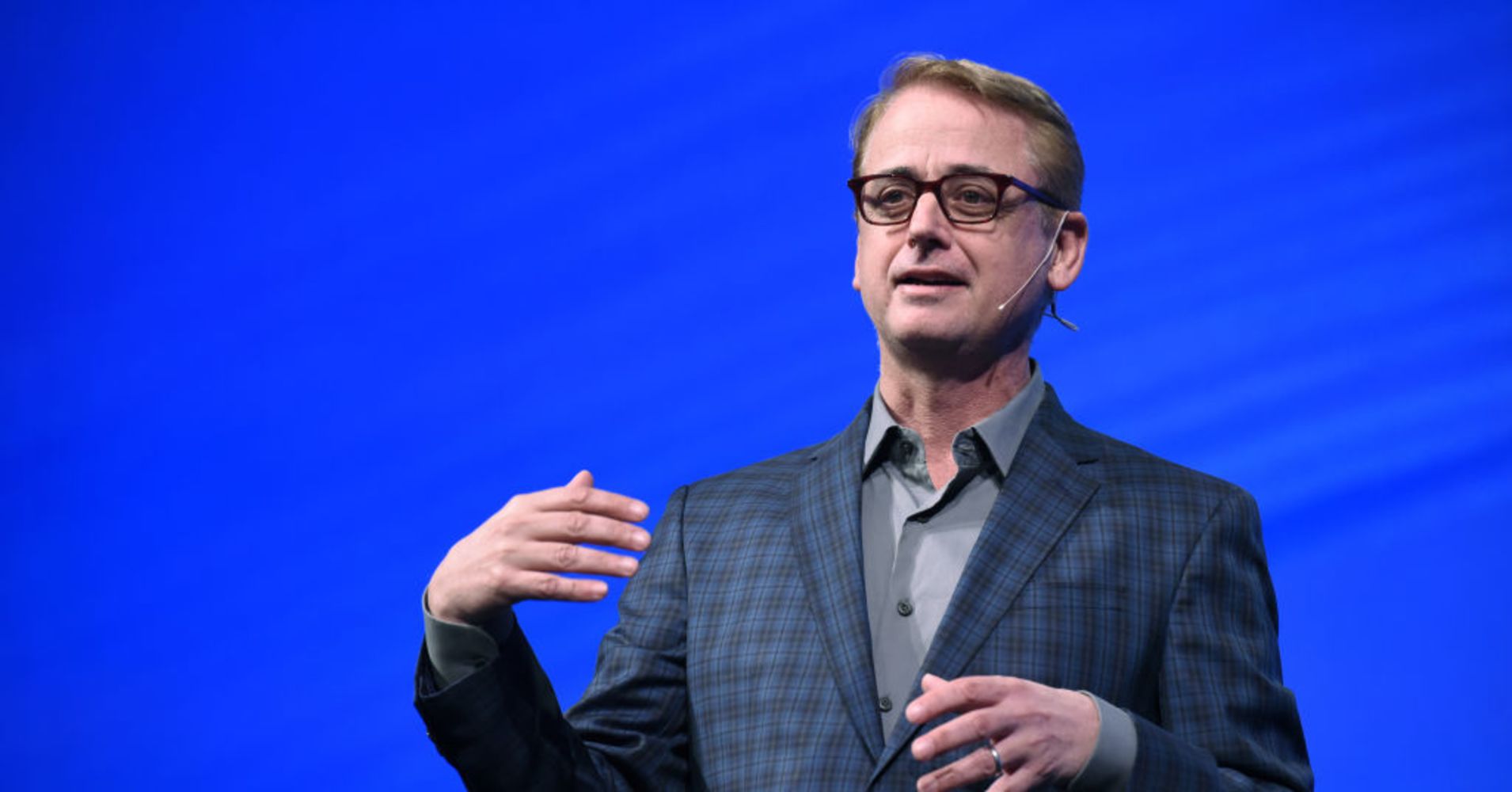 Nielsen, the media research firm famous for its TV ratings, is still contemplating an outright sale, fueled by continued private equity interest, according to people familiar with the matter.

Advent International is working with Goldman Sachs Group on a bid, as well as Apollo Global Management, said the people, who asked not to be named because the discussions are private. Advent and Goldman have consistently shown interest and recently attended Nielsen management presentation, although it’s unclear if the consortium will be willing to pay enough to get a deal done, two of the people said.

A sale isn’t imminent, and while Nielsen is a willing seller, a deal for the company has always been challenging because of the company’s size. Nielsen has a market capitalization of $9.3 billion and has an additional $8.4 billion in total debt. An acquisition of the entire company would be one of the largest private takeovers in years and well above the typical size of an acquisition for Advent, in particular. Final bids aren’t due for several weeks, two of the people said.

Spokespeople for Advent and Nielsen declined to comment. A spokesman for Apollo couldn’t immediately be reached for comment.

Activist hedge fund Elliott Management, which has an 8.4 percent in the company, has pushed Nielsen to find a buyer. Nielsen said in September that it was working with investment banks JPMorgan Chase and Guggenheim Securities, as well as law firm Wachtell, Lipton, Rosen & Katz, on an “expanded” review of strategic alternatives, including a sale of the company.

“The Nielsen Board of Directors continues to move ahead with its strategic review, which includes a broad range of options, including continuing to operate as a public, independent company; a separation of either Nielsen’s Media or Connect segment; or a sale of the company,” Nielsen said in a statement. “There can be no assurance that this review will result in a specific transaction or other alternative. The company will provide updates on the review when it determines that further disclosure is appropriate or required.”

Kenny joined Nielsen after serving as the head of IBM’s Watson AI platform and portfolio business. He was also formerly chairman and CEO of the Weather Company, a portion of which he sold to IBM. His hiring piqued the interest of several private equity firms because of his background with leverage buyouts, according to two people familiar with the matter. Kenny spent a decade at Bain from 1987 to 1997.

Nielsen shares have slumped in recent years as revenue growth has stalled. 2018 revenue fell about 1% from 2017. The company’s “Watch” segment, which includes TV ratings, has been more successful than its “Buy” segment, which provides marketing information about what people buy on a global basis. While Watch revenue in the fourth quarter of 2018 decreased 3.5% to $881 million, Buy sales declined 8.4% to $777 million, which Nielsen blamed on decreased spending and demand from large multinational corporations.