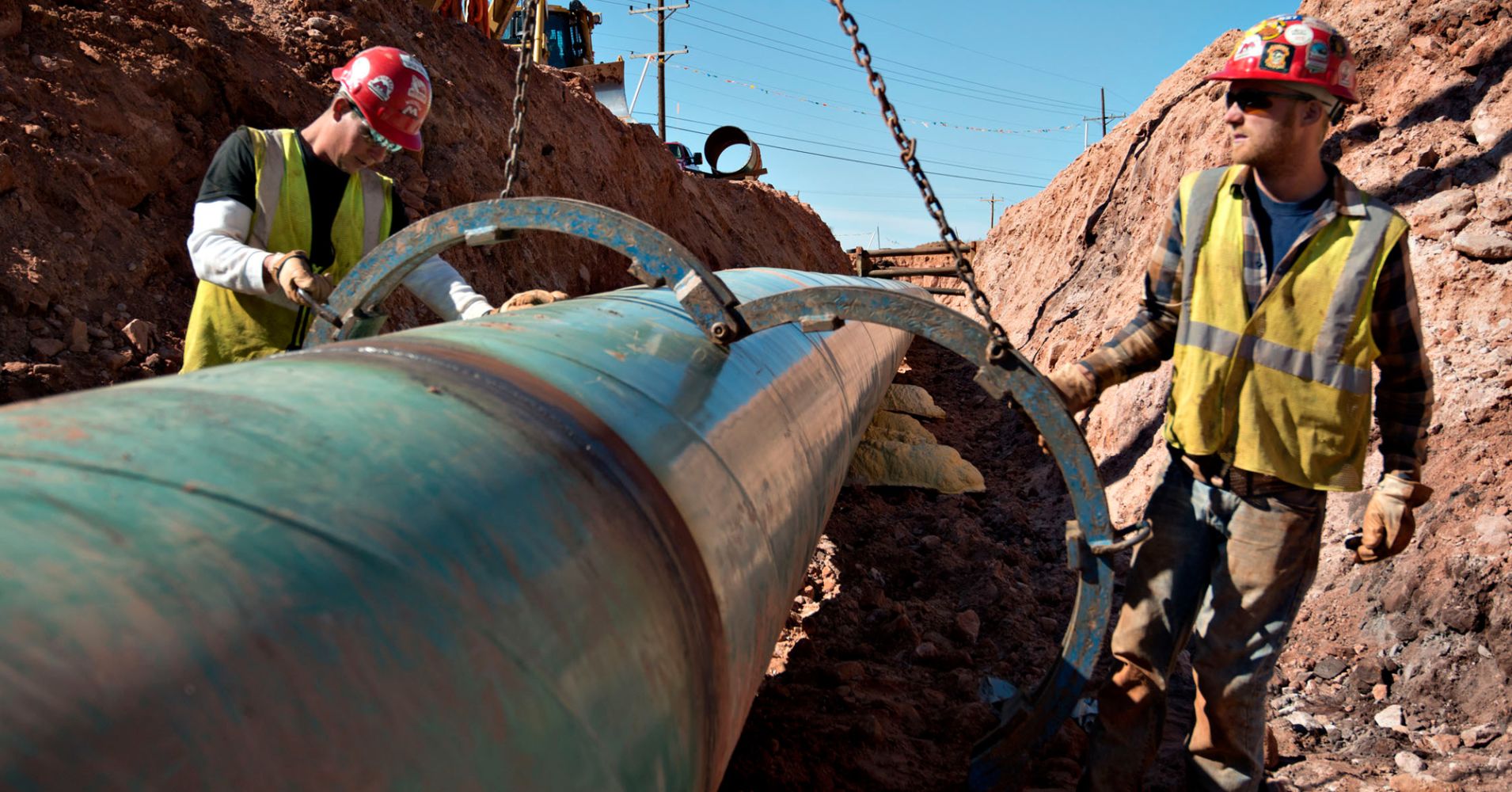 The White House is planning to roll out an executive order next week that aims to cut regulations, spur interstate pipeline construction and lower energy costs, according to two senior administration officials.

The effort was spurred by the blockage of the construction of the 125-mile Constitution Pipeline from Pennsylvania to New York. A protracted legal battle over the project has been underway since the Federal Energy Regulatory Commission, or FERC, gave a greenlight in 2014 and 2016, because the state of New York has refused to issue a water permit.

According to four current and former administration officials, the order directs the Department of Energy and the Environmental Protection Agency to clarify Section 401 of the Clean Water Act, the law that gives states authority over permits where water quality is concerned.

Backlash from states and governors is expected, especially in New York, where regulators warned of further legal action if FERC throws out its water safety review in the Constitution case.

And Wall Street likely won’t see this as a big breakthrough.

“We don’t think this manifestly changes the state of play,” said ClearView energy analyst Christine Tezak. “An executive order can’t change the statutory discretion of a state to approve, deny or wait, so a state could still say no.”

But officials vow the administration’s broader goal is to lower energy prices by accelerating the transport of natural gas and to reaffirm U.S. energy “dominance,” a word that appeared multiple times in an early draft of the order.

Energy executives are optimistic about the prospects for more pipeline construction.

Dennis Xander, chief executive of West Virginia-based Denex Petroleum, said the state is at risk of a glut if it can’t ship more gas to New England or the Gulf states.

“We now have more capacity than we do gas for the first time in several years,” Xander told CNBC. But in central West Virginia where Denex operates, “There’s no pipeline to get the gas transported.”

Lower energy prices are of high interest to President Donald Trump, who has tweeted criticism of OPEC and its impact on higher prices at least 12 times.

The executive order is currently slated to be signed on Wednesday, with Texas as one suggested location for the event. Administration officials caution the plans could change.