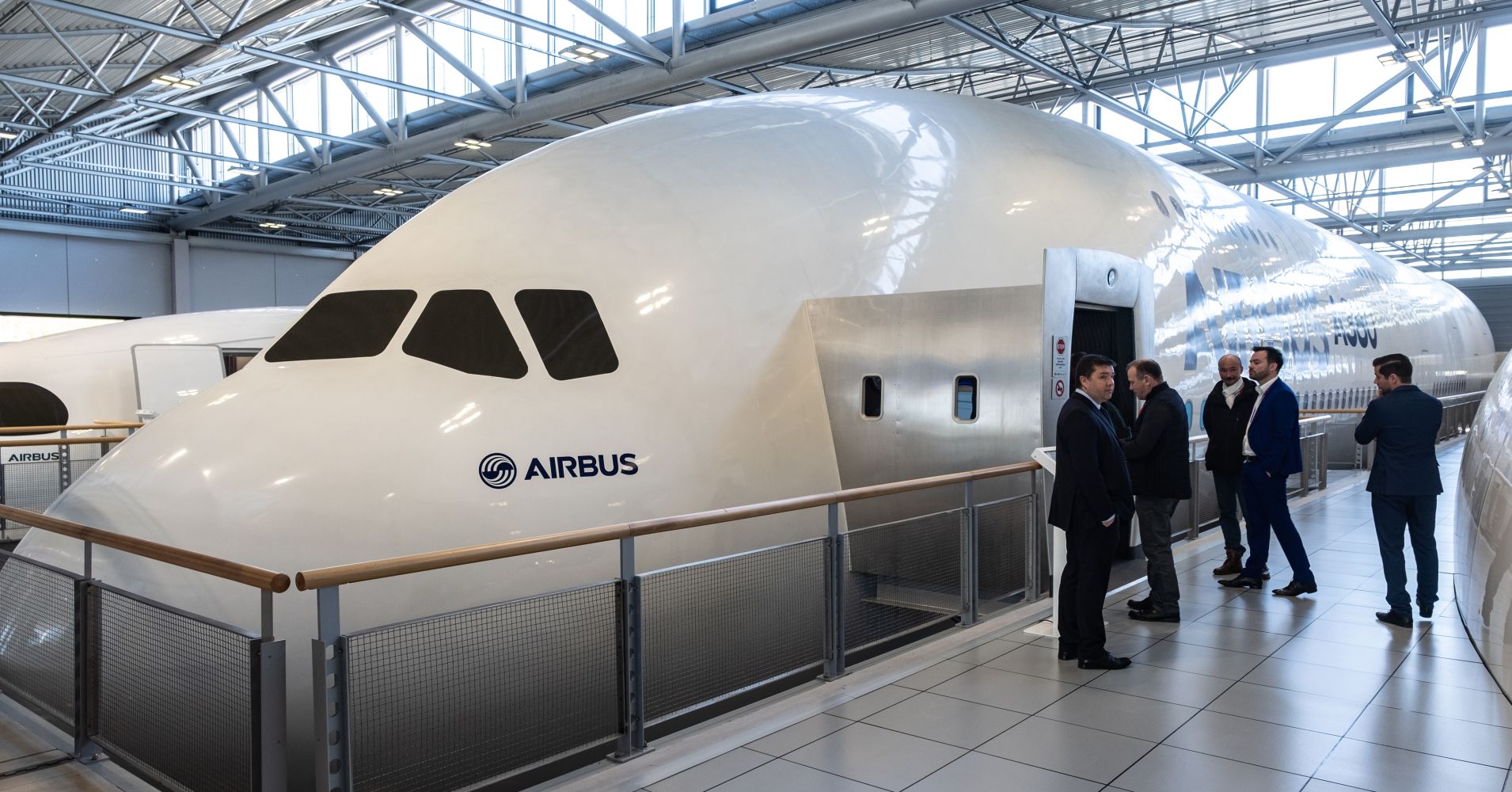 The U.S. Trade Representative on Monday proposed a list of European Union products ranging from large commercial aircraft and parts to dairy products and wine on which to slap tariffs as retaliation for European aircraft subsidies.

With the move, the USTR said it was kicking off the process for retaliation against over $11 billion worth of damage from EU subsidies to Airbus that the World Trade Organization has found cause “adverse effects” to the United States.

The European Union and the United States have been battling for more than a decade over mutual claims of illegal aid to plane giants Boeing and Airbus, with parallel cases at the WTO. Both sides have been caught paying billions of dollars of subsidies to gain advantage in the global jet business.

The move by the USTR marks an escalation of tensions as the United States seeks to slap hefty tariffs on a range of EU products. The EU has left most of its subsidies unchanged and launched additional aid since the challenge, USTR said.

“Our ultimate goal is to reach an agreement with the EU to end all WTO-inconsistent subsidies to large civil aircraft. When the EU ends these harmful subsidies, the additional U.S. duties imposed in response can be lifted,” U.S. Trade Representative Robert Lighthizer said in the statement.

The WTO said last year it would evaluate a U.S. request to slap billions of dollars worth of sanctions on European products in response to a ruling that the EU had doled out the illegal subsidies to the aircraft giant.

The United States has estimated the value of those subsidies worth $11.2 billion in trade, though the EU has challenged that estimate.

The USTR said it would announce a final product list after a WTO arbiter evaluates the claims. The result is expected this summer, the statement said.