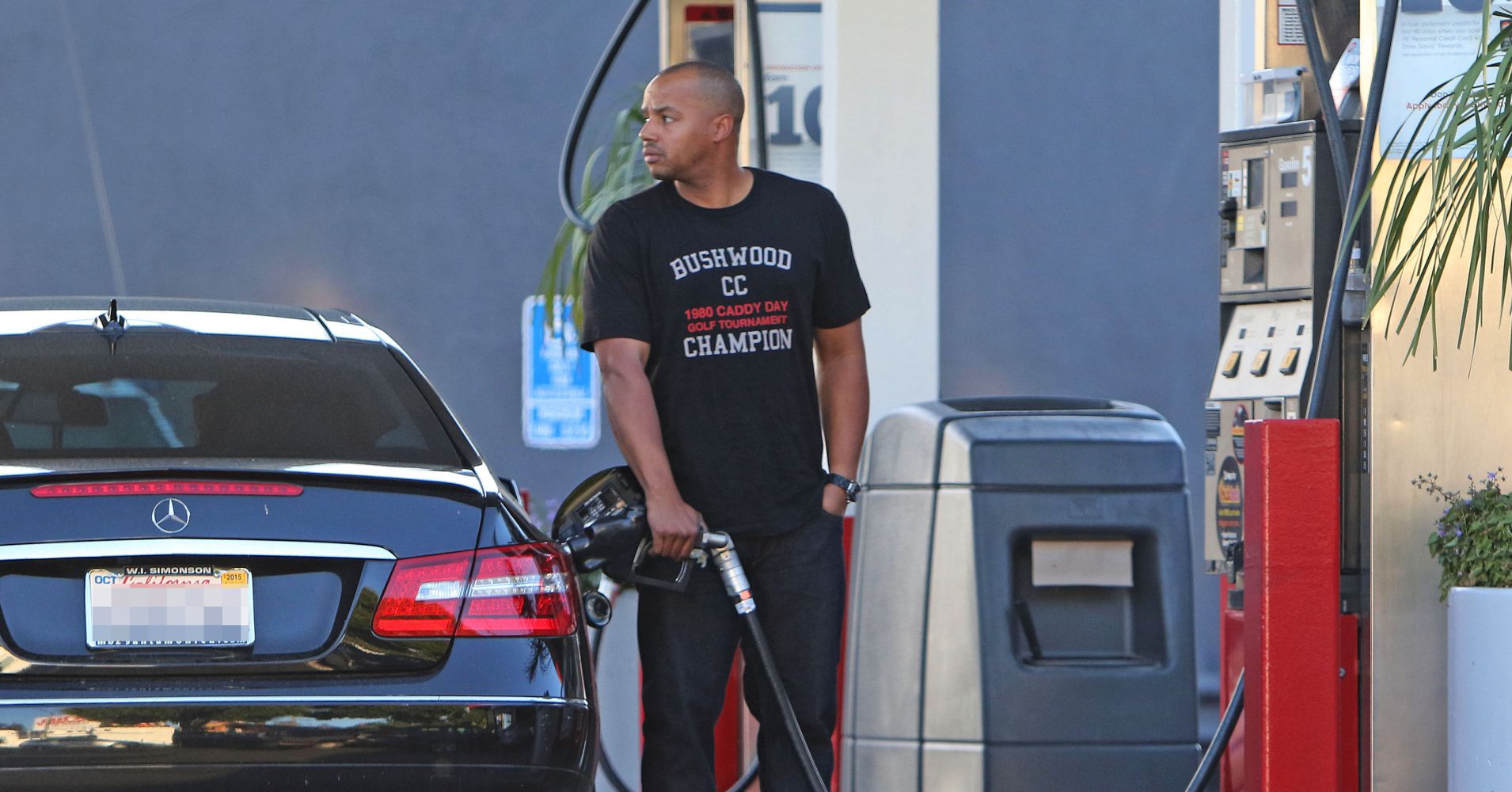 Consumer inflation probably got a boost from rising gasoline prices in March, but it should not break out above the subdued pace that encouraged the Federal Reserve to keep interest rates on hold when it met last month.

Both the consumer price index and minutes from that March meeting are scheduled to be released Wednesday. Headline CPI will be reported at 8:30 a.m. and is expected to rise 0.3% or 1.8% year over year. The national average for gasoline is now $2.74 per gallon of unleaded, up from $2.47 a month ago, according to AAA.

The minutes from the Fed’s meeting will be released at 2 p.m., and investors expect a very dovish sounding central bank.

“We’ve had some weak inflation numbers that actually lead to the Fed backing off from hiking rates,” said Ethan Harris, head of global economic research at Bank of America Merrill Lynch. He expects headline CPI to rise by 0.4% and core to be 0.2% higher.

“There’s been some creep in energy prices, and we had pretty weak prices for a while and now there’s a little mini rebound going on,” he said. Harris said one factor affecting CPI in March could be vehicle sales, which were better and also returned to more normal pricing after early winter discounts.

“People have really gotten excited about the fact that the headline inflation year over year has come off a lot,” said Stephen Stanley, chief economist at Amherst Pierpont. “It almost got to 3% last summer and it fell all the way to 1.5 in February, and it should be 1.8, 1.9. It should be 2% in the next month or two.”

Stanley said he expects to see CPI at 0.4% or even 0.5% from the rise in gasoline at the pump, but he said the number is at downside risk because the government is using a new data series to calculate apparel prices in CPI.

As for the Fed minutes, economists expect the central bank to sound very dovish, after it eliminated two interest rate hikes in its forecast for this year.

“I think it’s going to reflect how cautious the Fed was at that meeting, and they really reinforced the idea we’re going to be patient and on hold for a long time,’ said Harris.

He said one thing he is watching for is an explanation from the Fed on inflation and how it expects inflation to average 2 percent, not just hit the target.

“They could put some language in it there that confirms this is an average and not a ceiling and give some idea of what’s an acceptable range around that average,” Harris said. “I think they want to give the message that they understand that inflation varies over the cycle.”

Economists are also watching for detail on what the Fed plans for its balance sheet and what the makeup of securities might be as it ends the program to shrink the balance sheet.