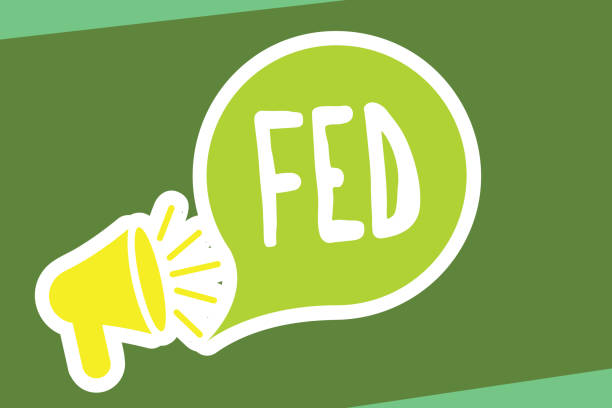 Contrary to the market which has been pricing in a rate cut later this year, the Fed affirmed in the minutes for the March meeting that the members’ consensus was no change in the monetary policy for the rest of the year. Indeed, a few of them still favored rate hike while there was no reference for those who opted a cut. The members also discussed about the recent flattening of yield curve and its implication on recession. They, however, judged that “historical relationships a less reliable basis for assessing the implications of the recent behavior of the yield curve”. The Fed did not sound dovish over the inflation outlook. Indeed, it anticipated the PCE to move to, or “slightly above” the +2% target in the next two years. All in all, it appears that the market had taken the FOMC meeting overtly dovish last month. We believe the members are at least neutral towards the future move on interest rates. There is no sign that the next rate decision is skewed to a cut.

Recall that the median dot plot in March signaled that the policy rate would stay unchanged this year, compared with 2 rate hikes as projected last December. This had led the market to price in even a rate cut later in the year. Yet, the minutes affirmed that the majority of members indeed expected the policy rate to stay unchanged. As noted in the minutes, “most participants expected that the evolution of the economy, relative to their objectives of maximum employment and +2% inflation, would likely warrant keeping the federal funds rate at its current level through the end of 2019”. Moreover, “some participants indicated that if the economy evolved as they currently expected, with economic growth above its longer run trend rate, they would likely judge it appropriate to raise the target range for the federal funds rate modestly later this year”.

On the macroeconomic outlook, the minutes suggested that “a substantial majority of participants continued to view the degree of uncertainty attached to their economic projections for real GDP growth, unemployment, and inflation as broadly similar to the average of the past 20 years”. On inflation, “almost all participants projected that inflation, as measured by the four quarter percentage change in the price index for personal consumption expenditures (PCE), would increase slightly over the next two years, and most participants expected that it would be at or slightly above the Committee’s +2% objective in 2020 and 2021”. Despite downward revisions on the economic projections, the members refrained from turning dovish on the macroeconomic outlook.


There were also discussion about the flattening in yield curve structure. Notwithstanding historical correlation between an inverted yield curve and correlation, the members believed that this time is different. As noted in the minutes, “several participants expressed concern that the yield curve for Treasury securities was now quite flat and noted that historical evidence suggested that an inverted yield curve could portend economic weakness; however, their discussion also noted that the unusually low level of term premiums in longer-term interest rates made historical relationships a less reliable basis for assessing the implications of the recent behavior of the yield curve”.

In short, the March minutes affirmed that the majority of the members expected to keep the powder dry this year. They remained confident that the economy could still grow at about/ slightly above trend.