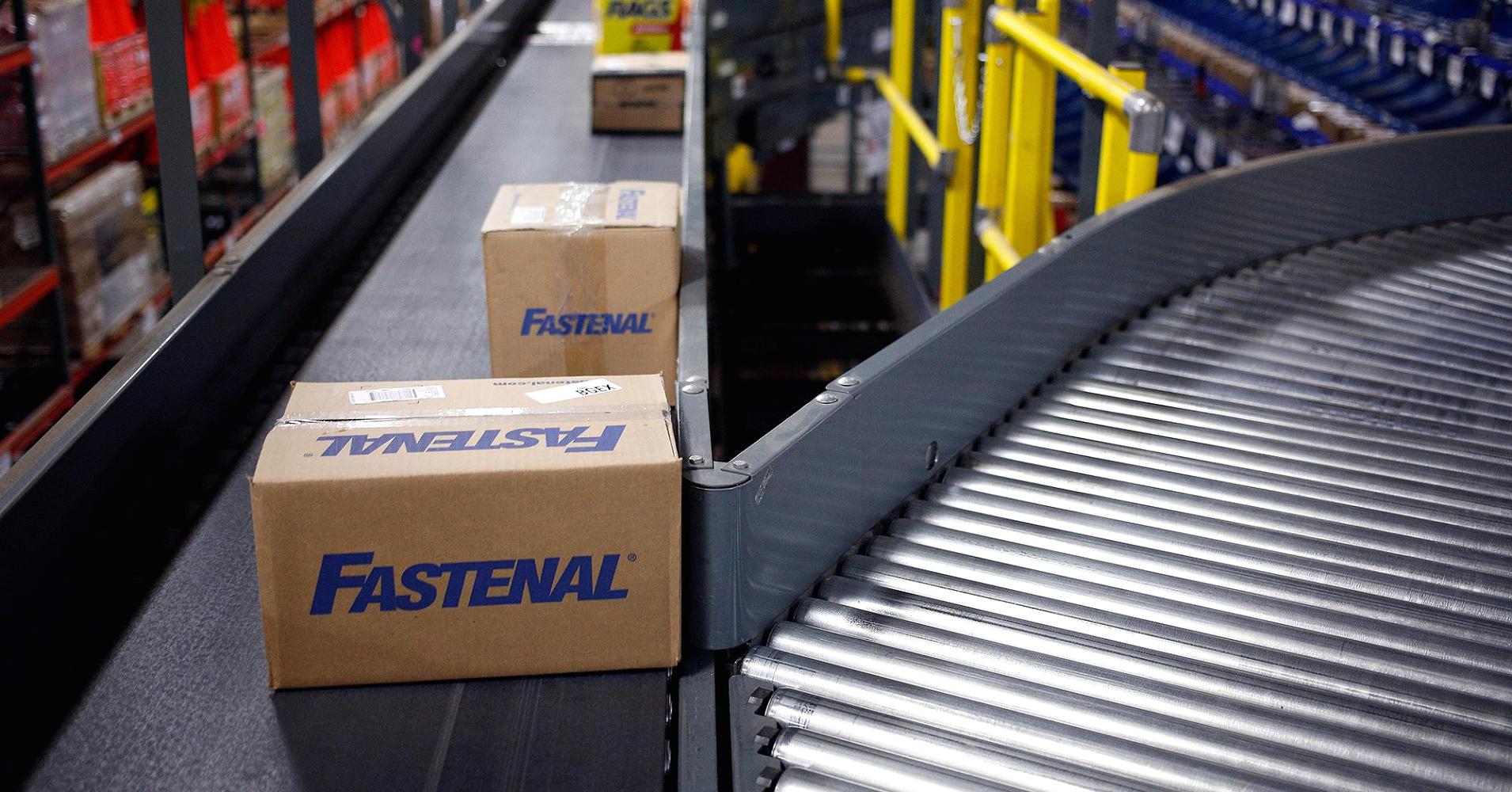 Chipotle Mexican Grill — Shares of Chipotle fell 2% after Jefferies lowered the stock’s rating to hold from buy on Thursday, saying the restaurant chain’s “valuation is full.” Chipotle’s shares have climbed 65% since the start of the year.

Tesla —Tesla dipped 3% after a report said the automaker and partner Panasonic have paused expansion for their Nevada Gigafactory, as investors grow increasingly wary of Tesla’s ability to create demand for its vehicles.

Apogee Enterprises — Shares of Apogee Enterprises dropped 7% after the maker of architectural glass for buildings reported weaker-than-expected quarterly earnings. The company posted adjusted earnings per share of 85 cents, 6 cents below a Refinitiv estimate.

Caesars Entertainment — The casino operator rose about 3.5% after the New York Post reported the company is gearing up to put itself for sale. Investor Carl Icahn has been pushing for the company’s sale, according to the Post.

Macom Technology Solutions — Macom shares plummeted 9% in midday trading after the semiconductor supplier announced CFO Robert McMullan had resigned. McMullan is leaving his role for personal reasons, according to the company.

Bed Bath & Beyond — Shares of Bed Bath & Beyond plummeted 7.68% after the retailer posted a bigger-than-expected contraction in same-store sales while investors call for leadership changes. The company said it named Patrick Gaston lead independent director and that it “plans to announce additional changes to the Board, governance structure and compensation practices in the near future.” The company also posted its first annual loss ever.

Yeti Holdings — Yeti shares were up 3% after investment firm Cowen started coverage of the beverage holder company with an outperform rating and a 12-month price target of $35 per share.

Fastenal — The industrial supplies company rose 5.22% on the back of better-than-expected earnings. Fastenal reported earnings of 68 cents per share, 1 cent higher than expected.

Keurig Dr Pepper — The beverage company fell 4% after Morgan Stanley downgraded its stock to underweight from equal-weight, noting penetration in the single-serve coffee market is decreasing.