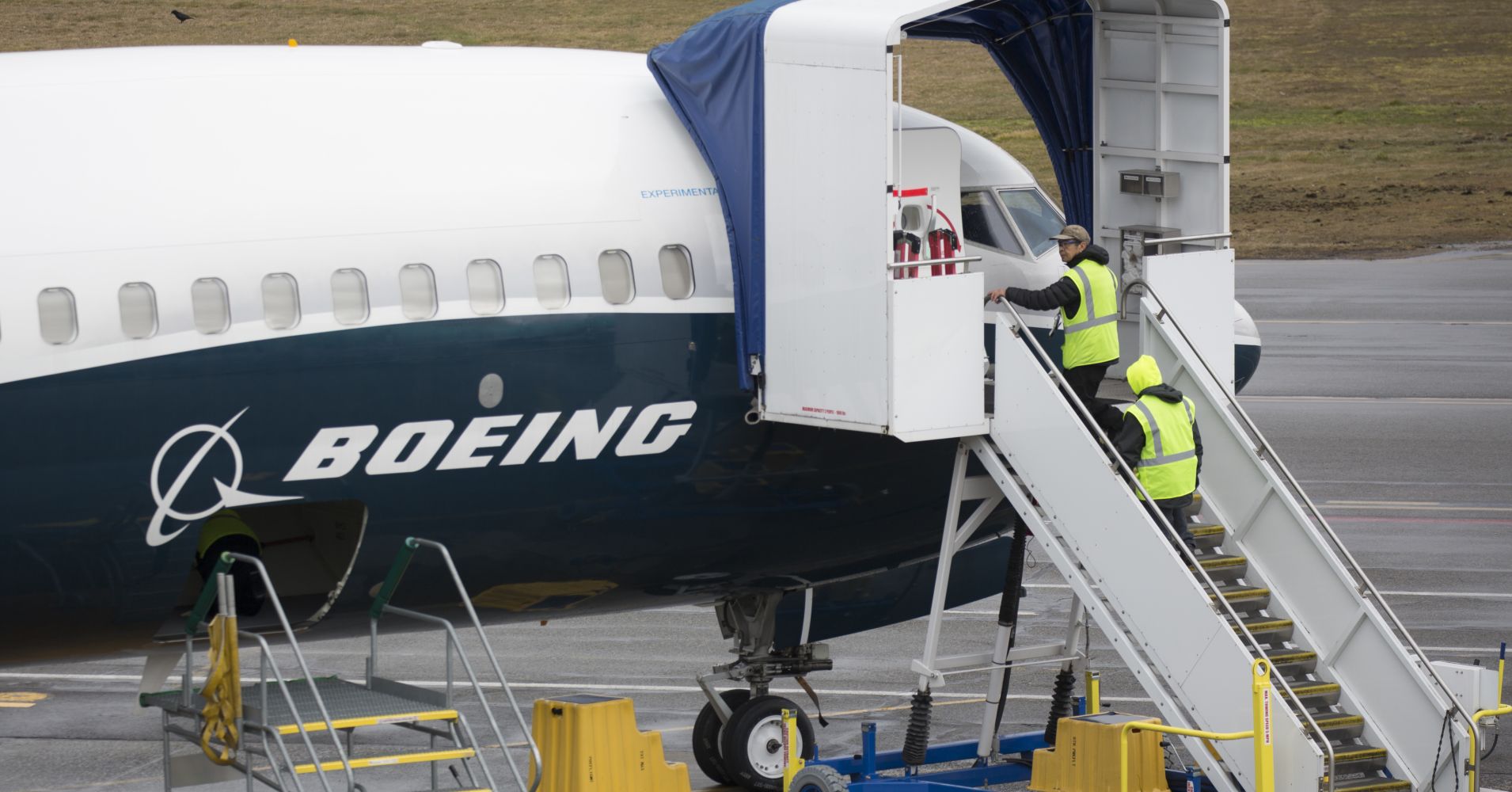 Shares of Boeing ticked higher in extended trading Thursday on news that the aircraft-maker completed 96 flights testing performance of the 737 Max with updated software. The company is working to fix the aircraft’s MCAS flight control software and improve pilot training, according to Boeing CEO Dennis Muilenburg. The updates are all steps toward allowing the 737 Max to fly again after fatal crashes and a global grounding.

Shares of H&R Block dipped as much as 2% after hours Thursday after the company released data that showed overall tax liability is down almost 25% on average under the first year of tax reform. “Tax reform represented the largest change to the tax code in 30 years,” said Kathy Pickering, vice president of regulatory affairs at H&R Block. The Tax Cuts and Jobs Act puts a small amount of the tax benefit in people’s tax refund, which many people think of as their “bottom line.” The company said this creates an illusion about the real impact of tax reform.

Shares of the Mosaic Company fell as much as 3% after market close Thursday based on news that the phosphate mining company will be halting its mining operating in Brazil. The company is taking these actions in order to comply with new Brazilian regulations governing mining and dams in the country. The company said it has the inventory to meet near-term market requirements.