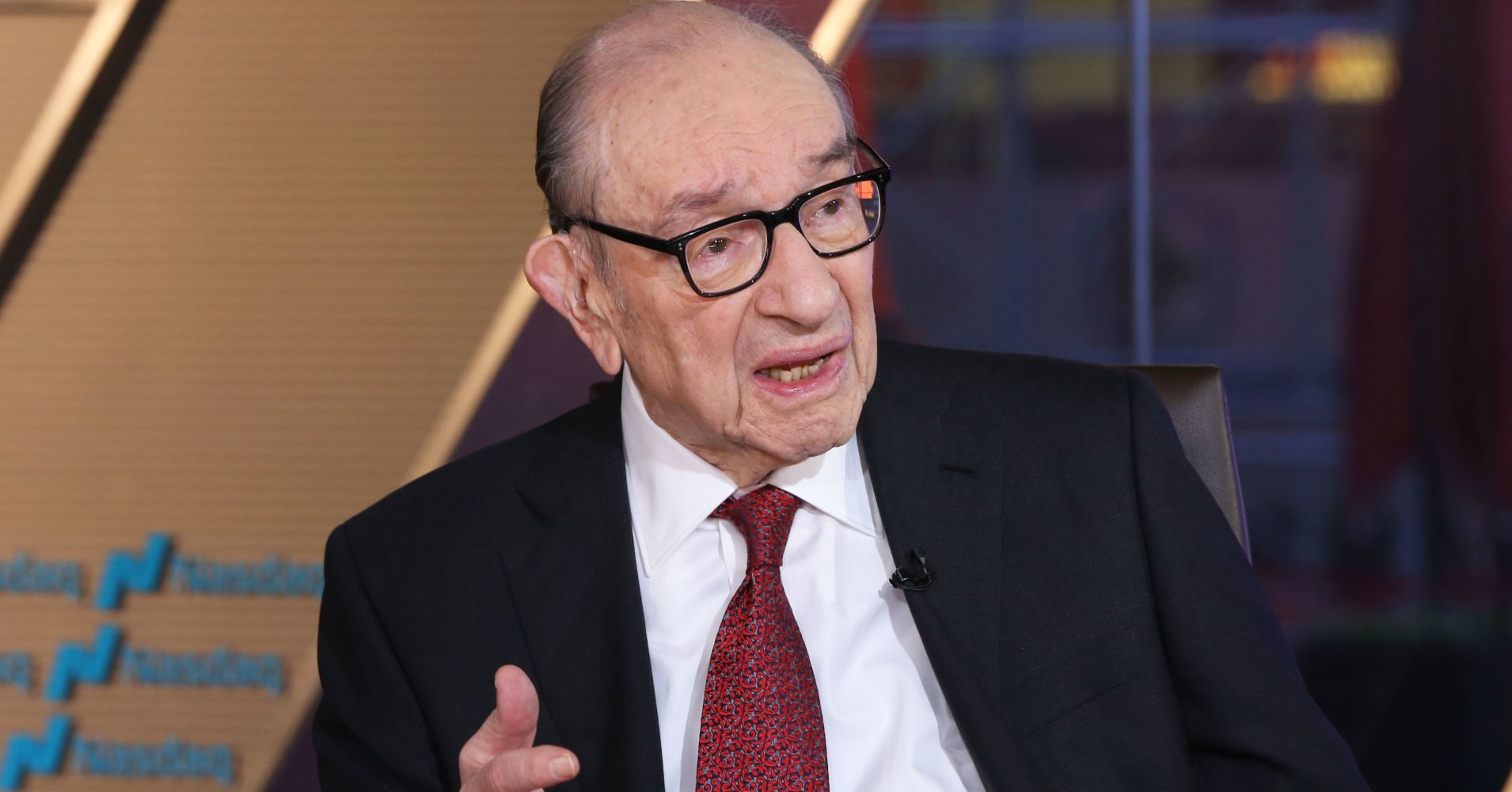 The long-time central bank chief repeated his warnings about the weight that Social Security, Medicare and other programs are having on what have been otherwise solid gains over the past few years.

“I think the real problem is over the long run, we’ve got this significant continued drain coming from entitlements, which are basically draining capital investment dollar for dollar,” he told CNBC’s Sara Eisen during a “Squawk on the Street” interview.

“Without any major change in entitlements, entitlements are going to rise. Why? Because the population is aging. There’s no way to reverse that, and the politics of it are awful, as you well know,” Greenspan added.

While he said the economy looks “reasonably good” in the short run, he expects that over the longer term, growth “fades very dramatically.”

The man known as “The Maestro” while he ran the Fed 19 years from the Reagan to the George W. Bush administrations spoke as signs for growth have turned more positive lately. In its latest GDP forecast, the Atlanta Fed now sees the increase running at 2.3 percent. A month ago, the tracker had put the level at 0.2 percent.

However, Greenspan said much of the improvement has come from a rise in stock market prices: He sees a “stock market aura” in the economy. A rise of 10 percent in the S&P 500 corresponds to a 1 percent real GDP increase, he said. The S&P 500 has risen nearly 16 percent in 2019 and is on track for its best performance in history should current trends hold.

The economy “is going to begin to fade out because Europe is not doing well and we still have a problem where there’s a very substantial fiscal problem associated with entitlements.”