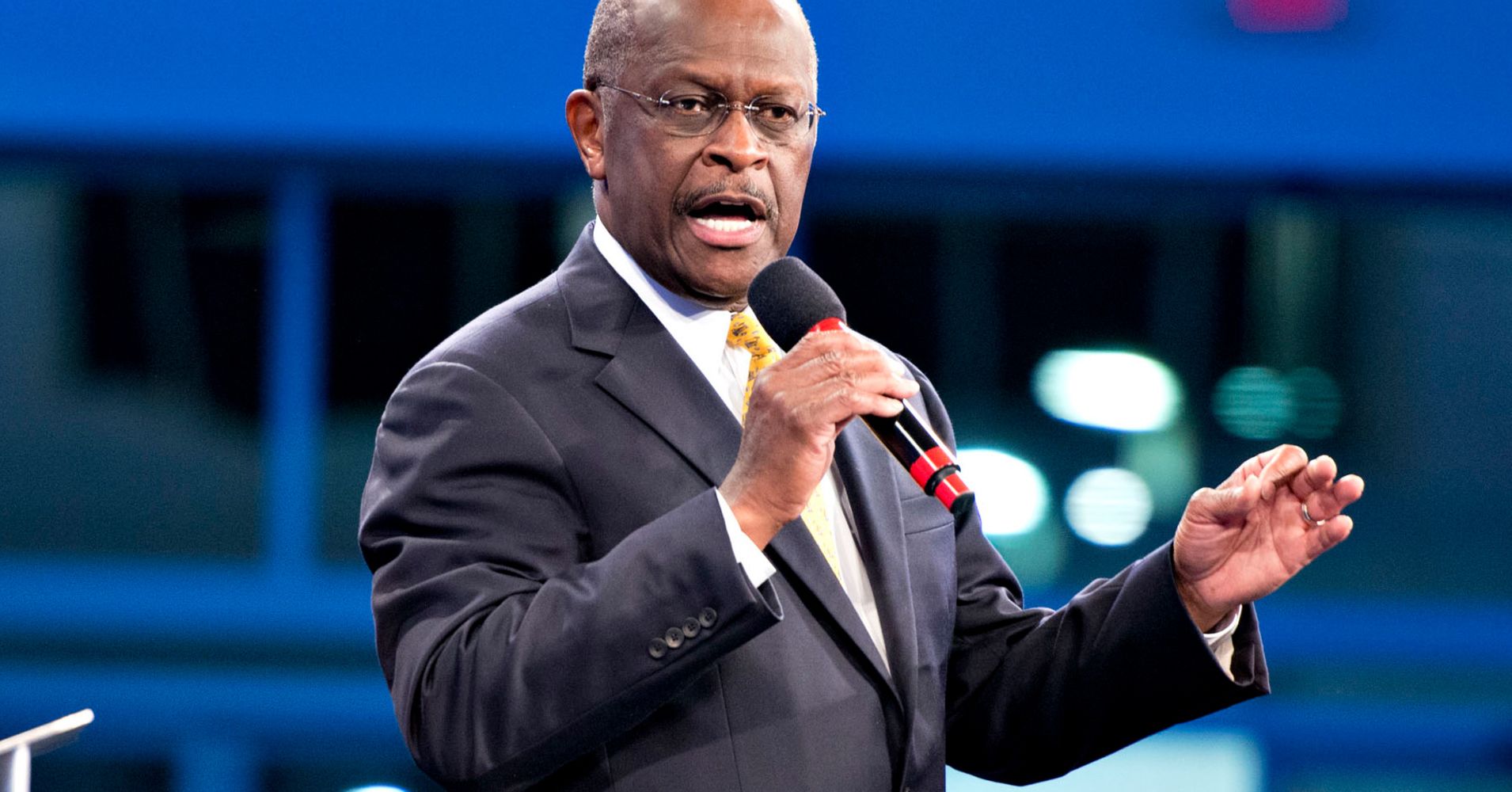 Herman Cain is expected to remove his name from consideration for appointment to the Federal Reserve, according to a report Friday.

The former Republican presidential contender and Godfather’s Pizza CEO has come under repeated fire since President Donald Trump announced his intention to nominate Cain as a central bank governor. In recent days, at least four GOP senators said they would not support the move, seeming to torpedo the effort before it even become official.

ABC news reported that Cain will pull his name before it even gets that far. The network said it confirmed the withdrawal with multiple sources, including an administration official and a person close to the matter.

Greg Valliere, chief U.S. policy strategist at AGF, said in a note Friday that he is “betting on this afternoon” for when Cain withdraws.

Cain briefly was among the leaders in the race for the 2012 Republican primary before fading and giving way to former Massachusetts Gov. Mitt Romney, who later lost to Barack Obama. Romney, now a senator from Utah, was among top Republicans who said they would not support Cain if his name came to the floor.

Among other issues, Cain likely would have faced questioning over sexual misconduct accusations from two women relating to his time as CEO of the National Restaurant Association in the late 1990s.

Trump also has announced his intention to nominate economic commentator Stephen Moore to the Fed board. That move, too, has come under fire from congressional leaders who have questioned Moore’s credentials, and as revelations have come up relating to delinquent taxes and child support payments.

However, Washington observers have indicated that Moore would likely have an easier time in the confirmation process than Cain.