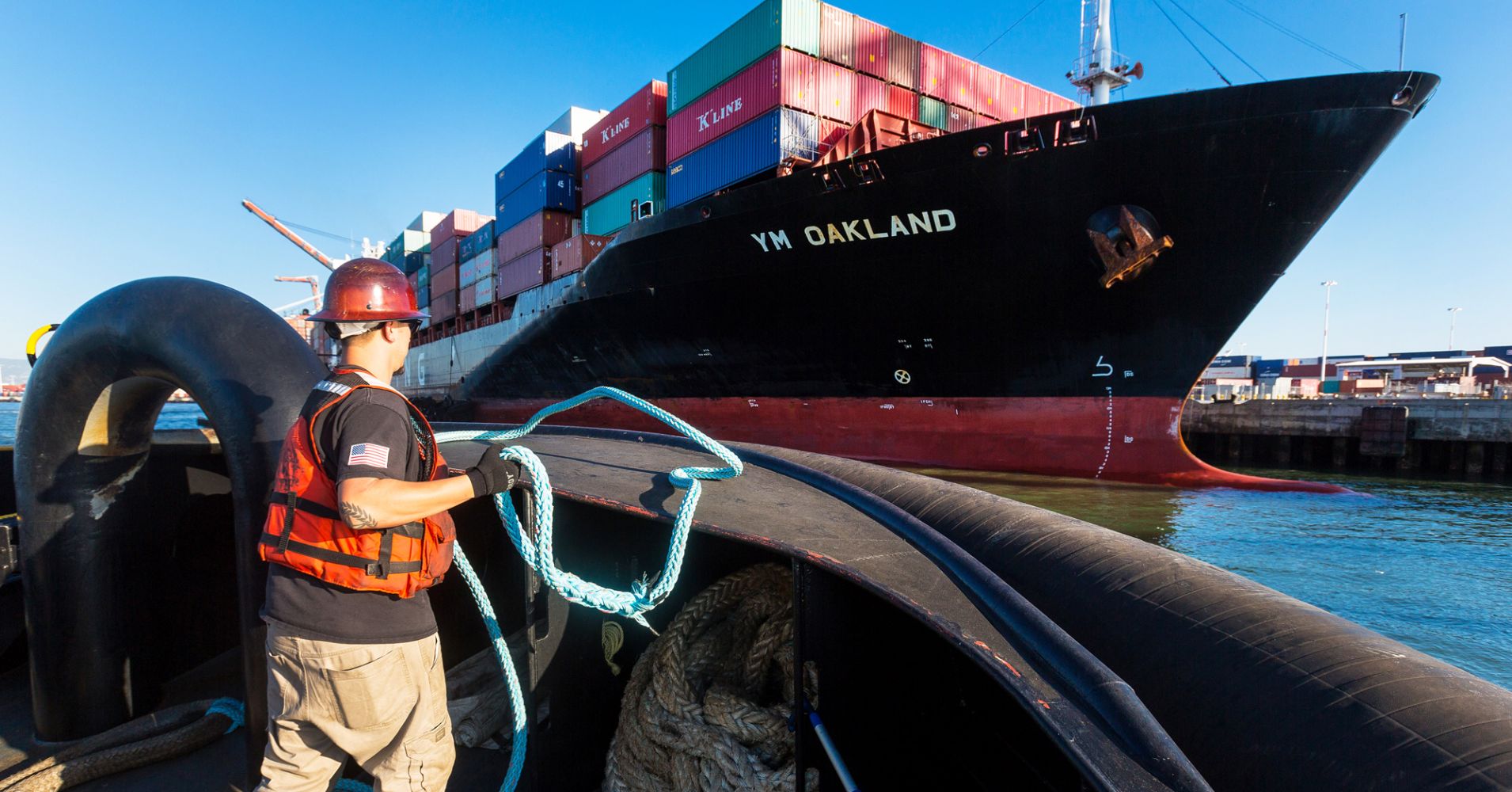 The Labor Department said on Friday import prices rose 0.6 percent last month, boosted by increases in the costs of fuels and industrial supplies. Data for February was revised higher to show import prices rising 1.0 percent, the largest monthly advance since May 2016.

In the 12 months through March, import prices were unchanged after declining on an annual basis in the three prior months.

Export prices rose 0.7 percent in March, after rising by the same margin in February. Economists had expected a 0.2 percent gain.

Export prices rose 0.6 percent on a year-on-year basis in March after rising 0.3 percent in February.