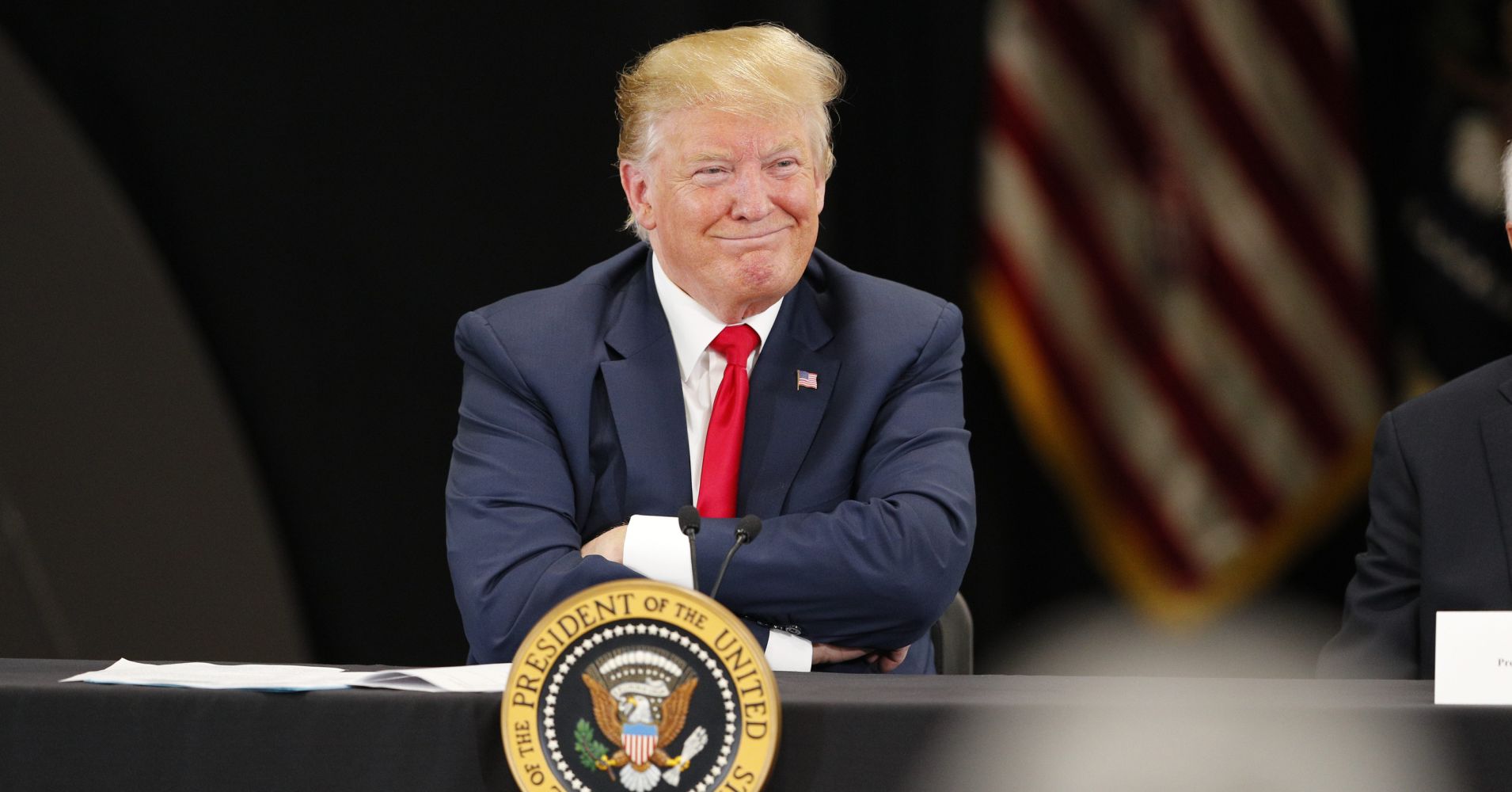 If President Donald Trump wins a second term, it could prolong the bull market and delay a recession, Nobel laureate Robert Shiller says.

Shiller, who is known for his behavioral finance research, believes the president’s pro-business policies would resonate with Wall Street for another four years.

“It also seems likely that when Jerome Powell’s term as Fed chairman expires, he’ll bring someone in that he controls more, and bring someone who can stimulate the economy without worrying,” the Yale University economics professor said Monday on CNBC’s “Trading Nation.” “It’s also that Trump is a model for extravagant living and big spending. All these things are boosting of the stock market.”

A weekend report by Goldman Sachs economists said Trump has a “narrow advantage” in the 2020 election. Not only did it find incumbents generally have a built in bonus of 5 to 6 percentage points in the popular vote, the economy’s relatively strong performance ahead of the election bodes well for the president.

Since Trump won the presidency in November 2016, the Dow and S&P 500 and Dow have rallied 44% and 35%, respectively. Along the way, there were corrections in February 2018 and December 2018. But Shiller points out the subsequent rebounds were encouraging — at least to a certain extent.

“It’s the question of how people look back at the recent correction,” he said. “There’s another narrative that says these things are precursors to a bigger event.”

That’s where his economic and market outlook gets cloudy. Shiller, who has been making comparisons to the excesses of the Roaring ’20s and the current bull market, is still on recession watch. He lists a contraction as a top risk to the market.

On “Trading Nation” in early March, Shiller gave a 50 percent chance the economy would tip into a recession within 18 months. He cited increasing recession jitters among investors materializing into a painful self-fulfilling prophecy.

“We’re past the days where we felt very secure. We had very low volatility for a while,” Shiller said. “We’re now in a period where we’ve been shaken. We’re pulling ourselves together and we have to see where it goes from here.”