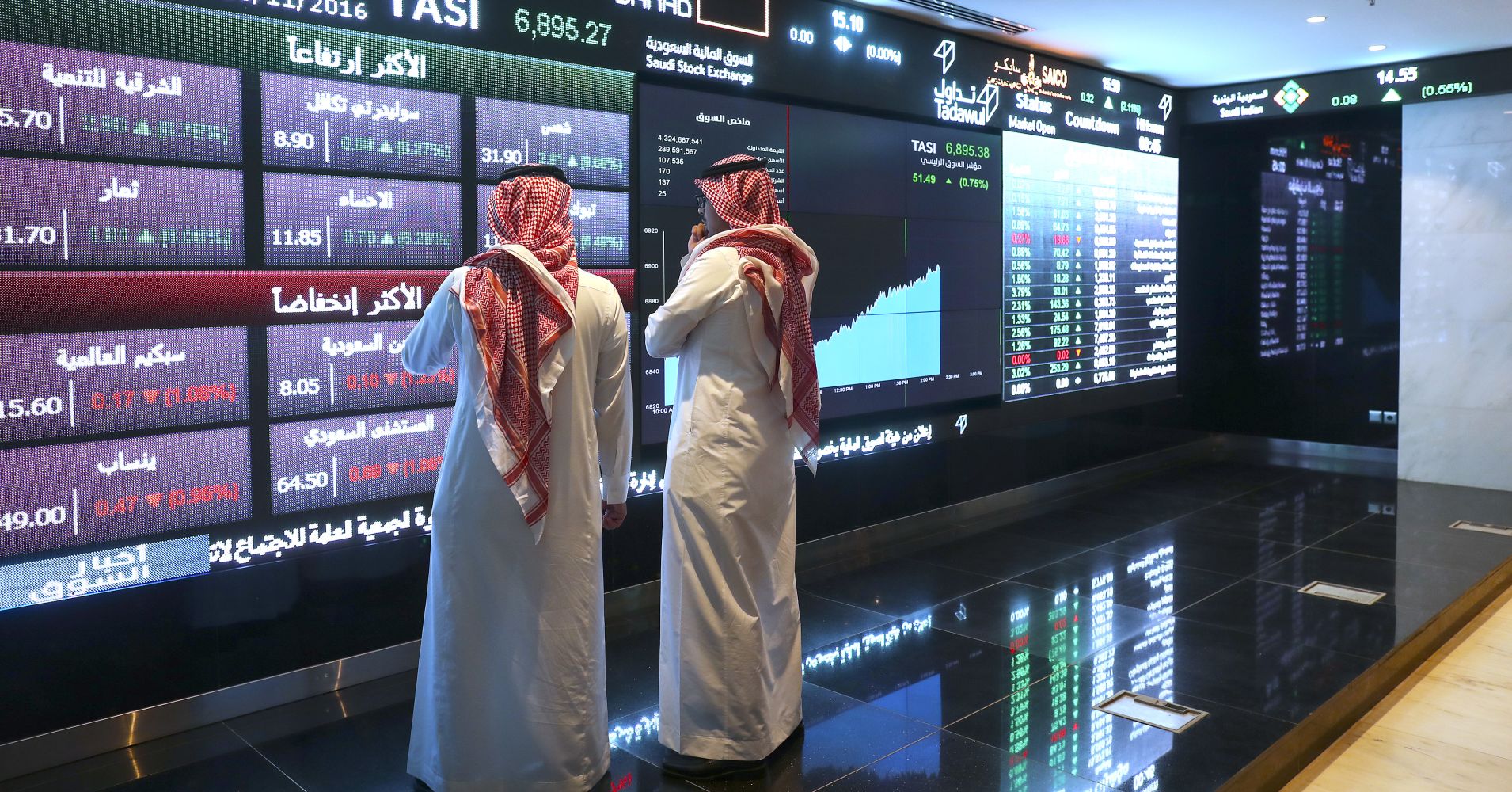 The listing, which was approved by Saudi financial regulator Capital Market Authority, is offering 95 million shares on the Tadawul, the Saudi stock exchange. It represents about 20 percent of the company’s share capital.

The IPO “could be in the range of $1 billion,” said Olivier Nougarou, the CEO of Arabian Centres Company, according to Reuters.

Arabian Centres Company — which operates, develops and owns 19 malls across 10 cities in Saudi Arabia — is owned by Fawaz Alhokair Group, whose majority shareholder is Saudi billionaire Fawaz Alhokair. Alhokair was the subject of an anti-graft shakeup led by Saudi Crown Prince Mohammed bin Salman in late 2017 that saw scores of businessmen and royals detained in the Ritz Carlton in Riyadh. The billionaire businessman was released in January 2018 with no charges against him, according to reports.

The 17-year-old shopping mall operator had a revenue of $576 million in 2018 — up from $511 million in 2016. Its future plans include the opening of four more malls and one extension in the coming 12 months, according to the company.

In a statement Tuesday, the company described the IPO as “laying the groundwork for the next chapter of our growth story.” It said the listing would give both domestic and international investors “the opportunity to invest in a dynamic company and industry well-positioned to benefit from the longer-term structural growth path within the retail sector in the Kingdom.”

The IPO comes as Saudi Arabia works to implement liberalizing economic reforms and deepen its financial markets as part of Vision 2030, an initiative aimed at diversifying the kingdom’s oil-dependent economy.