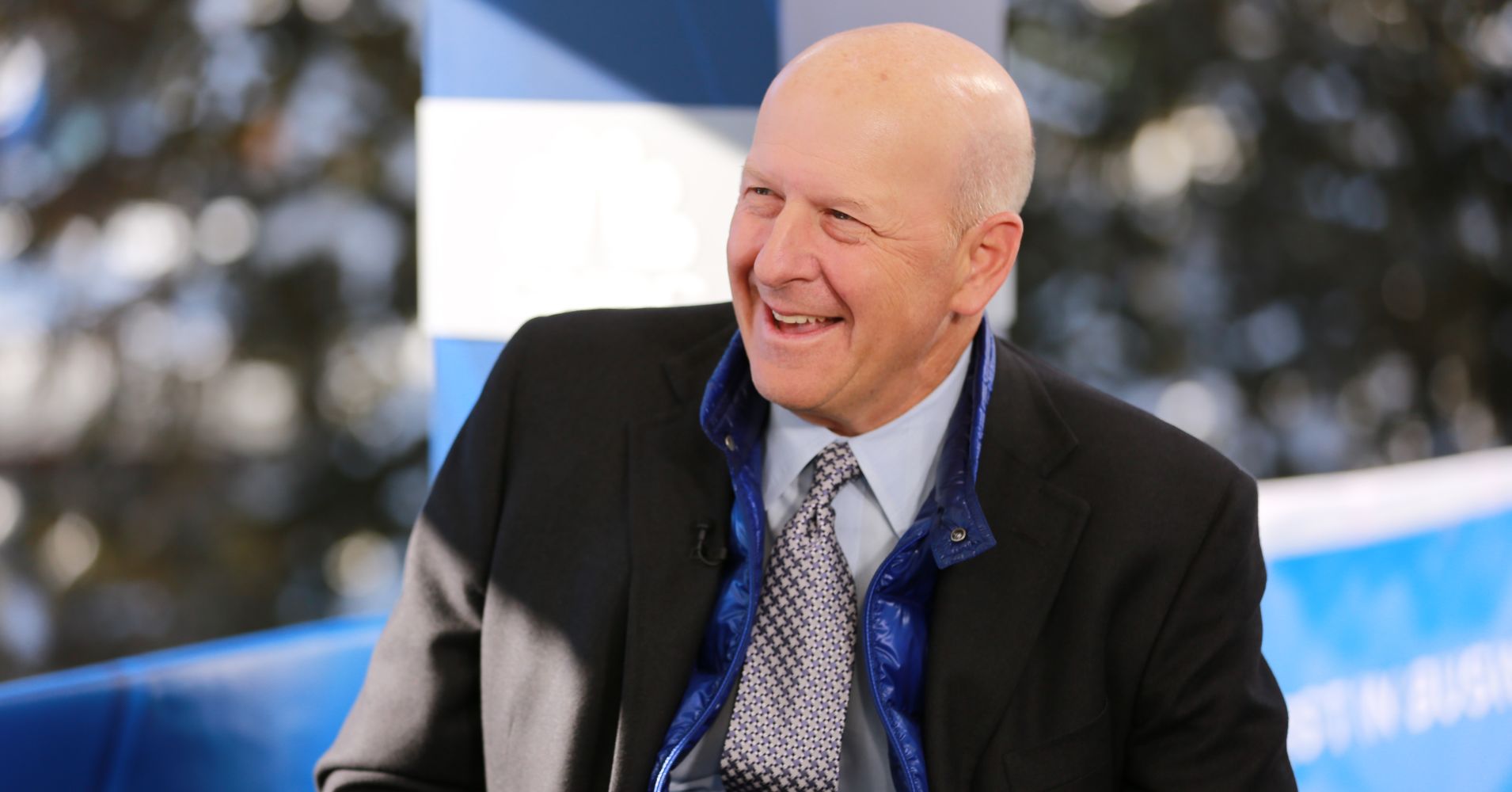 Goldman Sachs Chief Executive David Solomon said Wednesday that the chances of the U.S. economy soon entering a recession are lower now than they were earlier this year.

“I don’t see any data in any way, shape or form that leads me to believe that that chance is accelerating at the moment,” Solomon told CNBC’s Tanvir Gill in Ningbo, China.

The Goldman chief had told CNBC in January that he saw a 50 percent chance of a U.S. recession by the end of 2020. Now, however, he said he thinks the risk “feels less than that today.”

That will come as a welcome assessment for investors concerned by the inversion of the U.S. bond yield curve last month. That event — when long-term debt yields moved lower than short-term debt yields— is seen by many to be a reliable recession indicator, so many in the market found the development worrisome.

“I do think, as we came into the end of the year, there was some fear that we really were in a place where economic growth was really pivoting into very, very significant slowdown,” Solomon added. “I do think growth slowed around the world and I do think the growth trajectory slowed in the United States as we finished 2018 and it’s pretty clear to me that while the first quarter was sluggish, the second quarter was chugging along pretty well and certainly we’re at trend.”

Central banks around the world have also become “much more accommodative,” the Goldman Sachs exec said, adding that such a development “bodes well for continuing the expansion.”

A tough trading environment in the first quarter hit Goldman Sachs’ revenue for the period which, at $8.81 billion, came in below analysts’ estimates.

The investment banking giant’s business in fixed income, currency and commodities, or FICC, continued to see declines in revenue. The Financial Times called FICC Goldman’s “problem child” as the division performed worse than its peers at other banks over the last few years.

When CNBC asked whether problems facing FICC are structural — rather than cyclical — in nature, Solomon said “I don’t think there’s a problem with the business.”

“We’re one of the top firms in that business,” he said, adding that the firm has expanded its market share in the segment since the global financial crisis about a decade ago.

“What has changed is the available wallet for all the participants in that business, it’s gotten a lot smaller over the last decade,” said the CEO.

On a call on Monday to discuss Goldman’s first-quarter earnings, executives from the firm shared some plans to improve its FICC business, the FT reported. Those plans include greater adoption of technology, cutting resources in under-performing segments and investing in promising ventures, according to the report.