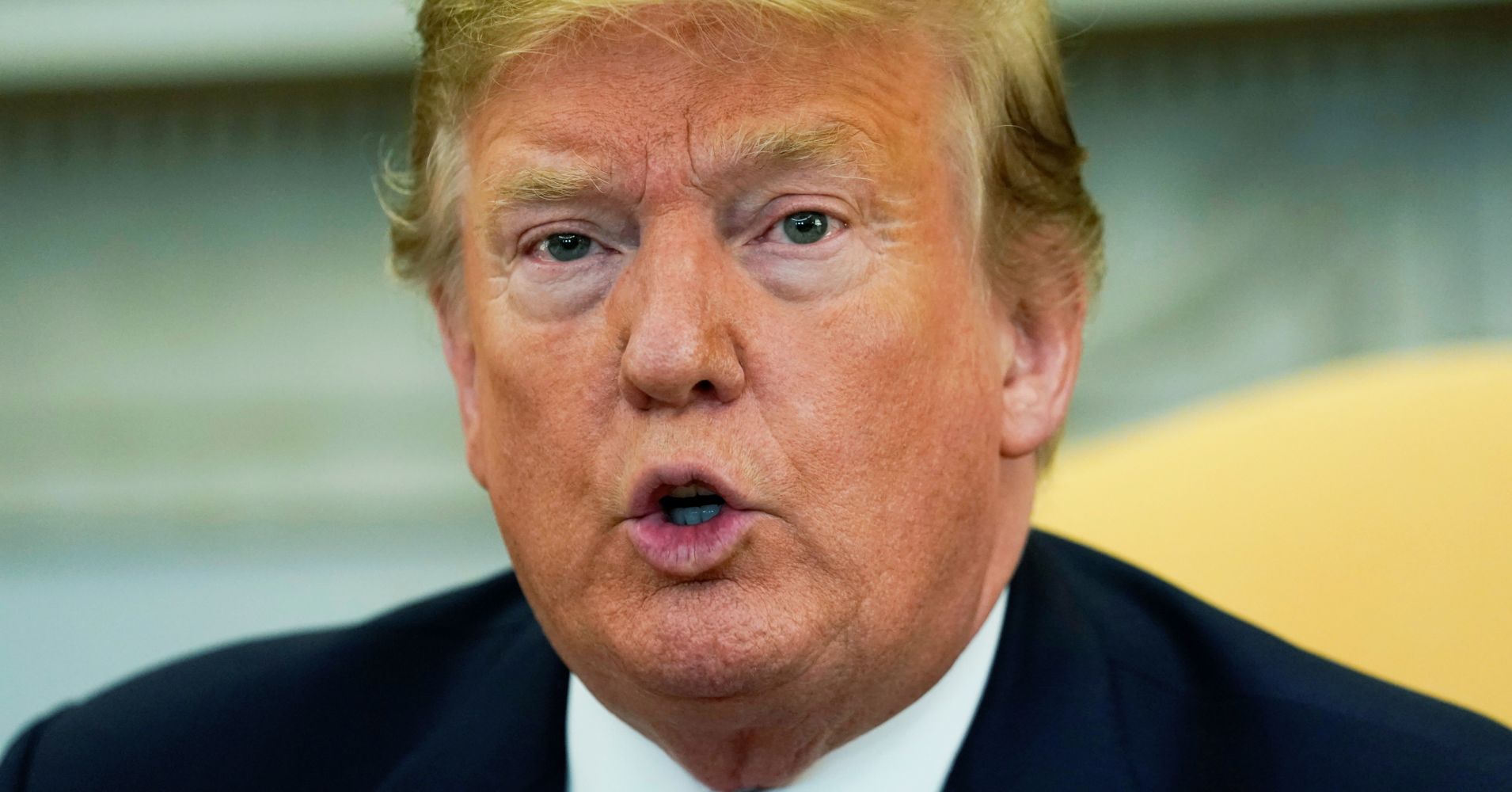 The release of special counsel Robert Mueller’s report is unlikely to change the growing sense in markets that President Donald Trump can win reelection if the economy remains solid, analysts say.

A redacted version of Mueller’s report is expected to be released Thursday morning, and it should add context to the four-page summary released last month by Attorney General William Barr. The attorney general said Mueller did not establish conspiracy or coordination between the Trump campaign and the Russians.

The state of the economy next year will end up mattering more, analysts say. Instead of concerning themselves too much with the details that could emerge from the Mueller report, investors are paying more attention to its potential impact on whether the president can reach a trade agreement with China.

“A lot of this is priced in already, and the market is saying that Trump is going to be the candidate,” said Daniel Clifton, head of policy research at Strategas. “The risks of impeachment are very low even if there’s something in that report. I think the consensus view holds, and does it make it easier to get a China deal through? The answer is yes.”

Still, there are uncertainties about what the report could reveal. Analysts expect there to be much focus on details that can be used to argue either way whether there was any appearance of obstruction of justice by the president. Barr said there was insufficient evidence to charge Trump with obstruction, but he also said “while this report does not conclude that President committed a crime, it also does not exonerate him.”

Read more: The redacted Mueller report is expected Thursday. Here’s how we got here, and what’s next

“There are a couple of wild cards. How many embarrassing things will be revealed? And the other thing is how does Trump react? If he gets furious about these allegations, there will be a lot of eyebrows raised,” said Horizon Investment’s chief global strategist, Greg Valliere. “The other wildcard is eventually Mueller is going to have to testify. I think the Mueller testimony will be explosive and refocus attention. … When Trump says he’s totally exonerated, he has not been totally exonerated. That has yet to be addressed.”

But even so, the headlines coming from the Mueller report are not expected to rock the stock market unless they start to seriously weaken Trump.

“I don’t think it’s going to have a lot of impact,” said James Paulsen, chief investment strategist at Leuthold Group. “It’s possible that the way it has impact is not so much whether Trump gets impeached or not, but if it tends to alter the political polls either way, then it would have impact.”

Democrats are expected to seize on any questionable issue, and Paulsen said what matters is if it continues to look like Republicans can hold the Senate and White House. He also said at this point, he does not think investors are convinced Trump will win reelection.

“I think a loss of the Republican side would have Wall Street’s expectations dialed back, and there would be concerns around regulations and different tax policies. I think that would hurt outlooks. To the extent it would move the needle one way or other, it would have impact, but I don’t think it will,” he said. “I still think the bigger thing ultimately will be where the economy goes. If the economy does fade or accelerates again going into the election, that’s huge.”

Valliere also said the economy is what ultimately matters most.

Earlier this week, Goldman Sachs economists issued a report saying Trump has a narrow advantage in the 2020 election at this point.

“In our view, the advantage of first-term incumbency and the relatively strong economic performance ahead of the presidential election suggest that President Trump is more likely to win a second term than the eventual Democratic candidate is to defeat him,” wrote the economists. “That said, the slim margin that President Trump carried in 2016 — the president won Wisconsin, which gave him the 270th electoral vote, by just 0.8pp — suggests the result in 2020 might be quite close once again. …The surge in turnout in the 2018 midterm election increases uncertainty further.”

Clifton said since the release of the Barr report, his firm’s clients have become more convinced that Trump will win reelection.

“What’s happened is the market is moving into a cyclical trade for a number of reasons — because of the Mueller report, it looks like you’re going to get a China a deal, it looks like there’s no risk of impeachment, and it looks like the economy is going to be stronger in the second half of the year,” said Clifton.

He said from an investment perspective, the key to Mueller will be whether there is a material difference between what Barr wrote in the memo versus what the actual report says about collusion. Clifton said collusion is unlikely to be proven and the report should focus on Russian interference, the tactics and details like whether election data was compromised.

That’s the part of the report that can be used by government officials to prevent further interference. But the report will also focus on the activities of Trump campaign officials and whether they were unwittingly duped by Russians.

“It could start creating a narrative around him of laxness,” Clifton said, referring to potential criticism of Trump’s management style.

Valliere said if a lot of the report is redacted, it could lead to the view that there’s a a coverup.

“He’s not out of the woods yet,” Valliere said of Trump. But any campaign against Trump could backfire on Democrats.

“If this leads to hearing after hearing and subpoenas, there’s a chance the Democrats could have overplayed their hand and people could get sick of it,” Valliere said.