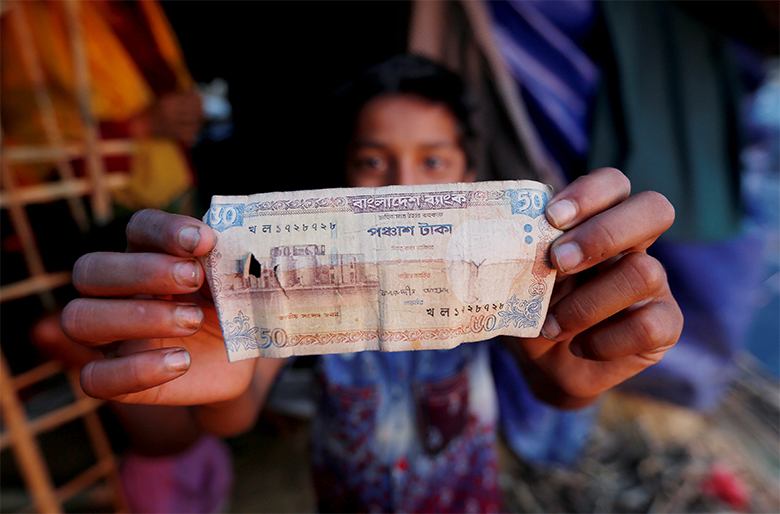 According to recent data compiled by the UNHCR, there are 40 million internally displaced people in the world. Add to this another 25.4 million refugees and 3.1 million asylum seekers and that makes 68.5 million forcibly displaced people worldwide.

Some 85% of the world’s displaced population are in developing countries. Of those categorized as refugees, 57% come from three countries – South Sudan, Afghanistan and Syria. The top refugee hosting countries change frequently, but the top two countries are usually Turkey and Uganda.

Turkey is the gateway to Europe for many refugees fleeing conflict in the Middle East and north Africa. Uganda is generally considered a safe haven for refugees in east Africa escaping strife in countries such as the Democratic Republic of Congo, South Sudan and even countries in the region that are considered safe such as Kenya and Rwanda.

This is clearly an issue that affects emerging markets more than developed ones.

As such, NGOs and other aid agencies need to be able to funnel international funds and resources set aside for refugees to these countries so that they can be distributed accordingly. For example, NGOs need to channel funds to South Sudan and Uganda to support the flow of refugees from one place to the other.

Humanitarian crises are not formulaic, but access to aid via the banking system is vital. Often, however, it is too complicated and adds cost. That is because many international NGOs and aid organizations are only permitted to work with better rated banks, most of which do not have local bank branches in conflict zones or in some less developed markets – precisely where aid needs to get to. These banks then work alongside vetted correspondent and local banks to ensure that money – in digital or cash funds – gets to the right place.

This takes much more time, and costs much more, in both FX and correspondent banking fees.

There are already huge concerns around the siphoning off of aid during times of humanitarian crisis, with estimates of aid money lost to corruption in the tens of billions of dollars (although this is difficult to calculate). Shouldn’t we be looking at ways in which aid agencies can avoid banking fees where possible?

Local banks may prove higher-risk counterparties for international banks. However, they have the local knowledge and expertise that are crucial when cash and food need to get to people on the ground.

International lenders should rightly have stringent protections in place to counter corruption, but they could also ease the process by waiving FX and correspondent banking fees in order to get the money there as cheaply as possible.