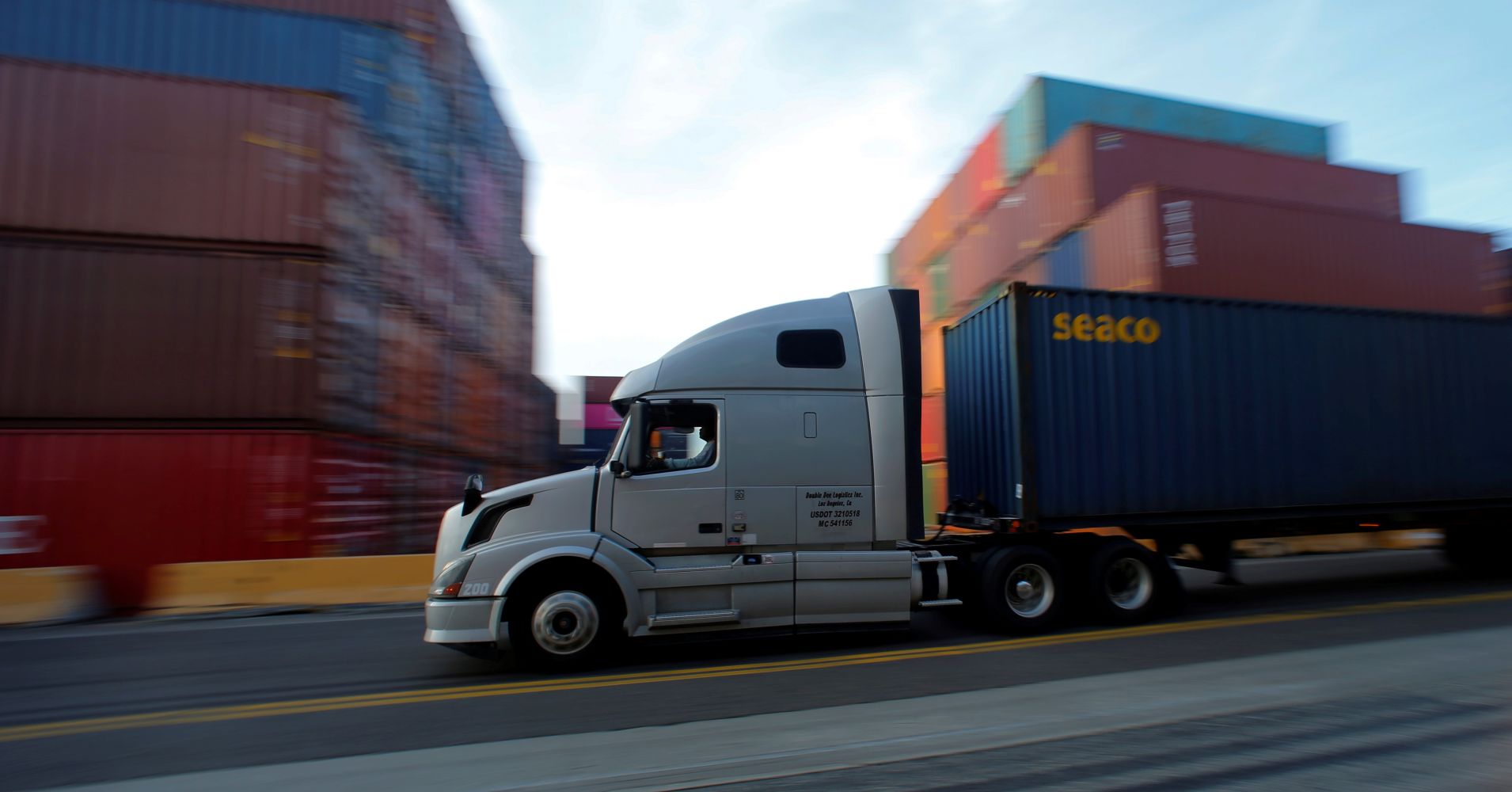 Economic growth perked up late in the first quarter, to well above 2% after looking to be 1% or less during the winter storms and government shutdown.

Economists surveyed by CNBC/Moody’s Analytics Rapid Update raised their growth estimates by 0.3 percentage points to a median 2.4% on Thursday, following a sharp jump in March retail sales and a report on business inventories. Their median forecast was under 2% just several days ago and was at a low of 1% earlier in the quarter.

The first read on first-quarter GDP is being released April 26.

Economists had expected tepid growth for the first quarter after subzero temperatures and snow hit a big swath of the country this winter. The government shutdown, which lasted five weeks, including nearly the entire month of January, was also seen as reducing growth by several tenths.

Goldman Sachs economists said they expect 2.8% growth in the second quarter, even though Boeing’s production cutbacks and reduced aircraft deliveries due to issues with the 737 Max could shave 0.4 percentage points from GDP. Also, the Goldman economists said their view of the second half has improved, and they now forecast growth of 2.5%.

“So against the backdrop of a more dovish Fed, easier financial conditions, and a still-strong labor market, we’re lifting our GDP growth forecast for the second half of this year by 25 [basis points] to 2.5%. We’ve also turned more optimistic over the medium-term, expecting US growth to forge ahead at a steady above-trend pace of 2+% through the end of 2021,” the Goldman economists said in a note.