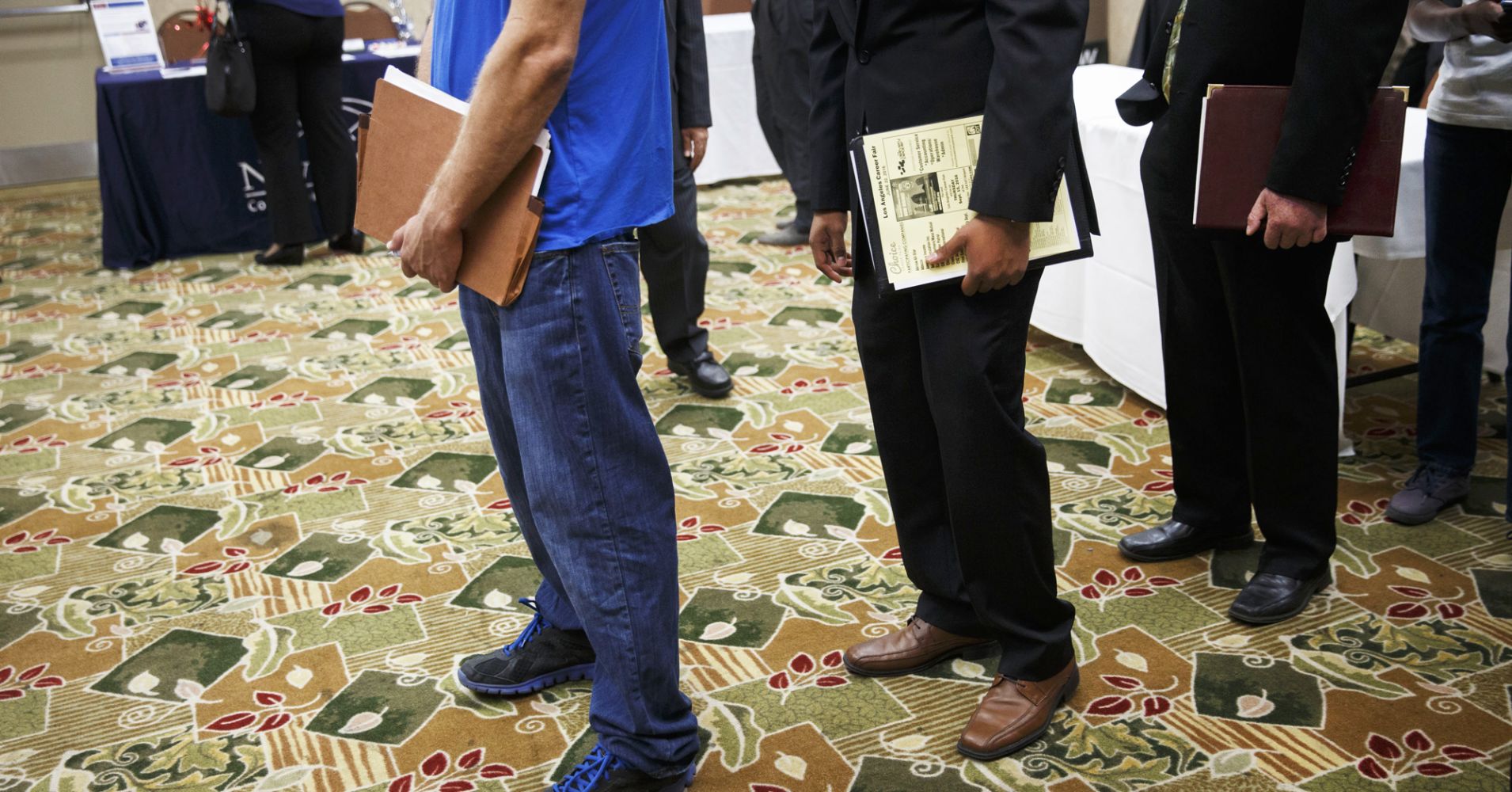 The number of Americans filing applications for unemployment benefits fell to more than a 49-1/2-year low last week, pointing to sustained strength in the economy.

Initial claims for state unemployment benefits dropped 5,000 to a seasonally adjusted 192,000 for the week ended April 13, the lowest level since September 1969, the Labor Department said on Thursday. Data for the prior week was revised to show 1,000 more applications received than previously reported.

Claims have now declined for five straight weeks. Economists polled by Reuters had forecast claims would rise to 205,000 in the latest week.

The Labor Department said no states were estimated last week. Claims tend to be volatile around this time of the year because of the different timings of the Easter holiday and spring breaks.

The four-week moving average of initial claims, considered a better measure of labor market trends as it irons out week-to-week volatility, fell 6,000 to 201,250 last week, the lowest reading since November 1969.

The claims data covered the survey week for the nonfarm payrolls portion of April’s employment report. The four-week average of claims decreased by 19,250 between the March and April survey weeks. This suggests solid employment growth after payrolls increased by 196,000 jobs in March.

Though the trend in hiring has slowed, job gains remain above the roughly 100,000 needed per month to keep up with growth in the working-age population. The unemployment rate is at 3.8 percent, near the 3.7 percent Federal Reserve officials project it will be by the end of the year.

A report from the Fed on Wednesday showed “modest-to-moderate growth” in employment in a majority of the U.S. central bank’s districts in April. The Fed’s “Beige Book” report of anecdotal information on business activity collected from contacts nationwide showed notable worker shortages “most commonly in manufacturing and construction.”

Thursday’s claims report showed the number of people receiving benefits after an initial week of aid declined 63,000 to 1.65 million for the week ended April 6. The four-week moving average of the so-called continuing claims dropped 22,750 to 1.71 million.