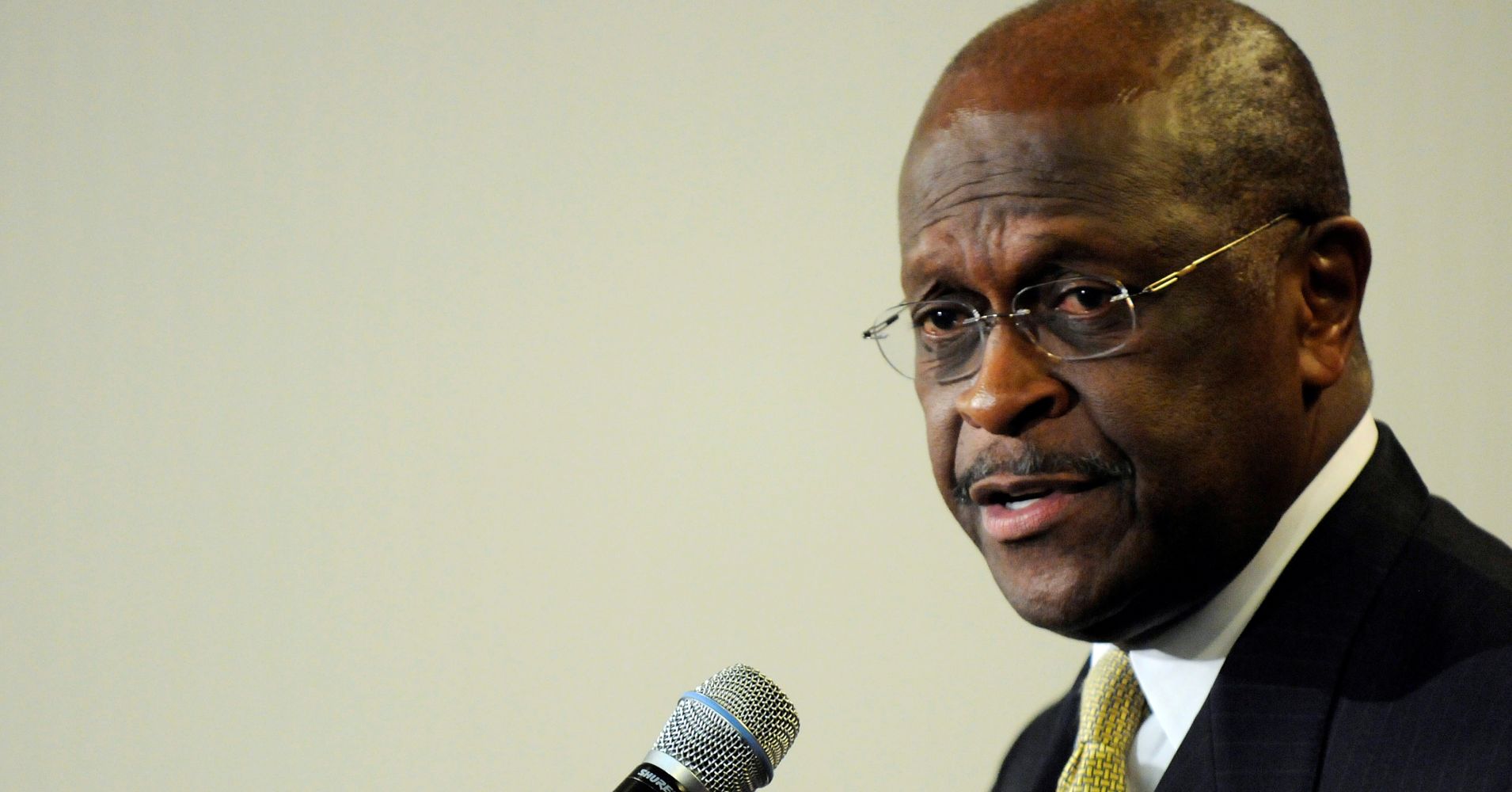 Prospective Federal Reserve nominee Herman Cain promised to pursue a stable dollar if confirmed to a central bank board that he thinks is too dominated by academics.

In an op-ed for The Wall Street Journal, the former presidential candidate, Kansas City Fed board president and Godfather’s Pizza CEO cited what he called the “professor standard” that has caused the Fed to pursue rate hikes despite clear signs of deflationary pressures in the economy.

“The professor standard doesn’t work, and the Fed needs new voices to argue for an approach that does,” he added.

President Donald Trump has said he intends to nominate Cain as a Fed governor, though he has not yet sent the name to the Senate. The potential nomination faces a tough test in the upper chamber, where at least four Republicans have said they plan to oppose Cain, seemingly dooming his chances. In addition, White House economic advisor Larry Kudlow said earlier this week that the administration is continuing to interview possible candidates.

For his part, Cain told the Journal in a separate interview that he does not plan on withdrawing from consideration.

In the op-ed, he said the Fed needs someone who doesn’t wait for a crisis to respond with appropriate policies. Trump has criticized the central bank for slowing growth through a series of interest rate hikes that began in December 2015.

“The best way to achieve full employment, price stability, economic growth strong enough to solve our fiscal problems, and sustained income growth for the striving majority is for the Fed to stabilize the dollar,” Cain wrote. “The professor standard will not challenge itself — that much has been proved. That’s why my voice is needed at the Fed.”