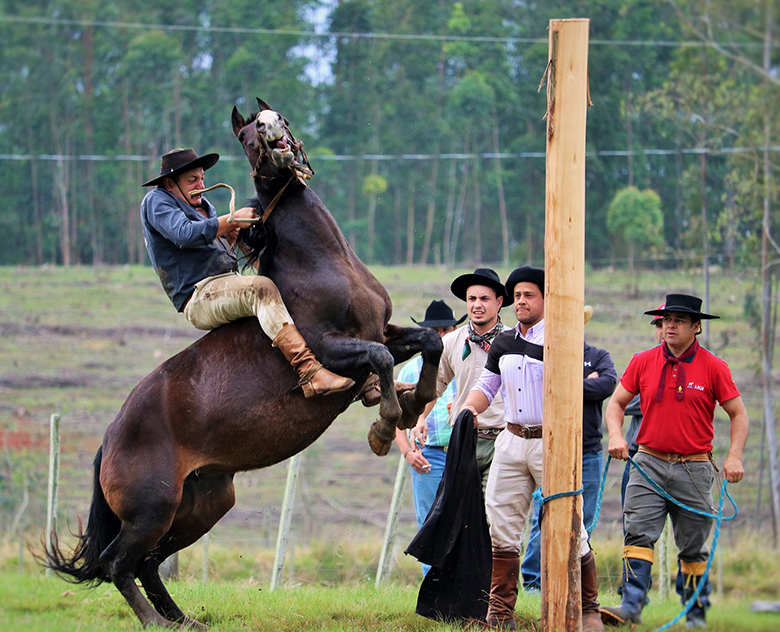 Argentina’s risks have continued to edge higher this year, despite capital flows to emerging markets benefiting from a pause in the US Federal Reserve’s interest rate hikes.

In Euromoney’s first quarterly risk survey of 2019, Argentina’s score declined, anchoring it to 95th place out of 186 countries in the global risk rankings, sandwiched between Honduras and Gabon, while trailing two places below Greece.

At stake are both the elections in six months’ time, acting as a litmus test for president Mauricio Macri’s 28 months in office, and substantial economic uncertainty investors would do well not to overlook.

Voters go to the polls on October 27 to elect Congress, provincial governors and the president, with opinion polls signalling possibly a return for the Buenos Aires senator Cristina Fernández de Kirchner, a strong communicator, who has the edge in the presidential race, despite all the problems stemming from her policies of statist intervention, and corruption under her watch in 2007-2015.

Macri’s ability to see off this challenge is greatly undermined unless the economy improves.

Consumer prices rose at an annual rate of 34% last year, and in March the inflation problem spiralled as the consumer price index climbed 4.7% during the month. This pushed the annual rate up to almost 55%, forcing the central bank to maintain punitive borrowing rates just shy of 67% and outline new proactive measures to tighten liquidity.

The monetary policy squeeze has been combined with government cutting back on public spending to appease the IMF providing an emergency lifeline since agreeing to a $57 billion stand-by arrangement last year.

Many contributors to Euromoney’s country risk survey expect the storm to subside eventually but are cautious over the country’s short-term prospects after having downgraded scores for several risk indicators, including GDP growth, monetary policy/currency stability and government finances, in the latest risk survey.

GDP contracted on a real-terms basis by a whopping 6.2% year-on-year in the fourth quarter of 2018, and by 2.5% overall last year, which was Argentina’s worst performance since it defaulted (again) in 2014.

Forecasts suggest gradual improvement this year but still an economy in decline, contracting by 1.2%, the IMF predicts, before growth returns – it is assumed – in 2020.

As a result of drastic policy action improving the terms of trade, the current-account deficit is likely to narrow from more than 5% of GDP to 2%, but inflation, and also unemployment (now above 9%), will continue to rise, and as always these statistics may downplay the reality on the ground.

Economists at BBVA Research believe that, as the electoral uncertainty clears, and financial markets stabilize, the economy will grow by 2.5% in 2020, supported by reviving domestic demand and exports.

Other contributors to the survey speaking anonymously broadly concur.

Still, with inflation expectations rising, interest rates will likely remain high for most of this year, creating downside risks for economic growth forecasts, added to which is the complication (read risk) of slowing global economic activity, given China’s difficulties amid trade wars, Brexit and other geopolitical concerns.

Budget revenue meanwhile is down relative to targets, and a larger reduction in public spending has been agreed to ensure the zero annual primary deficit target is attained.

Encouragingly, the IMF is guaranteeing financing – another $10.8 billion disbursement was approved this month, bringing the total to $38.9 billion since last June – but as BBVA points out, “the higher depreciation rate of the peso raises doubts about debt sustainability and the possibility of returning to the markets”.

BBVA notes that high inflation and a perception that the central bank’s capacity for intervention is limited by the agreement with the IMF “may drive portfolio dollarization”.

This, in turn, “feeds back into inflation expectations and may make fiscal adjustment more difficult due to the indexation of pensions and subsidies, and some wage agreements.”

Beyond these short-term risks, BBVA questions whether the next government will address the tax system and the labour market reforms that are required to improve competitiveness and growth potential.