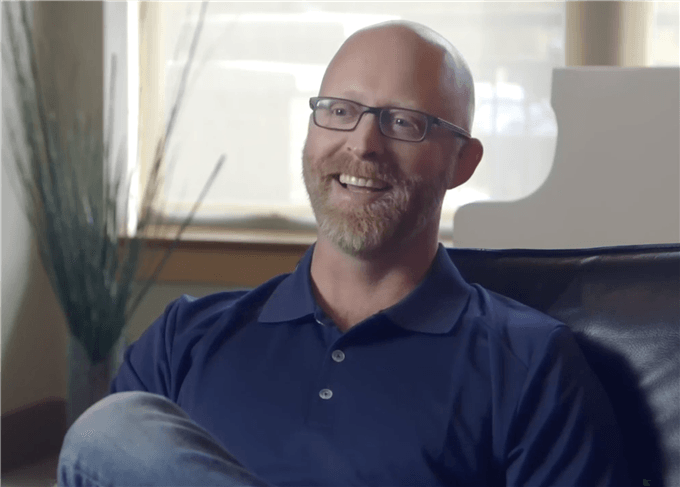 Key points covered in this podcast

– How to master value-hunting in today’s markets

– The influence and power of ‘social finance’

– The position extremes to watch out for

Jesse Felder is a leading provider of capital markets trading advice and founder of the Felder Report, as well as contributing to a range of leading finance publications.

In this edition of our podcast Trading Global Markets Decoded, our host Tyler Yell talks to Jesse about the similarities between today’s markets and those during the dotcom bubble, how this ‘hardcore value guy’ added technical analysis to his approach, and the trading advantage to looking at longer timeframes. Benefit from the Capital Markets Trading Advice with Jesse Felder and listen to the podcast by clicking on the link.

Jesse always had an interest in investing and the markets, and started engaging at a young age. ‘I was an English major and throughout that time I had been managing some money that I made doing all kinds of different jobs, but I was always good at saving and investing,’ he recalls.

After graduation he worked for Bear Stearns, and was mentored in the investment philosophy. After a while he and a colleague left the organization and started their own fund in Santa Monica, which they ran for a number of years.

‘We had our own broker-dealer, I was the head trader and assistant portfolio manager,’ Jesse recalls. ‘I had several other hedge funds that were calling and processing their trades through me, so I was in touch with a lot of prop traders at other funds.

‘It was trial by fire, working 16-hour days, and if I wasn’t trading like a madman I was trying to do research and investigating opportunities of my own.’

From Running a Fund to Research and Writing

After doing this for a number of years, he quit the hedge fund in March 2000 at the peak of the dotcom boom and moved to Bend, Oregon, where he has lived for almost 20 years. He managed his own money and, around a decade ago, started writing about markets. Using his English major skills, the research and writing side of the equation has become his passion.

Being around throughout the 2000 dotcom bubble was an experience. ‘It was crazy to watch that bubble develop in real time and basically be running a trading desk through that time,’ he says.

He had retail as well as institutional clients trading through his service at the time. ‘I remember one guy was a stuntman in Hollywood who made a bunch of money and I watched him quintuple his portfolio in 18 months trading dotcom stuff. It was astounding.’

While we don’t have that euphoria today, Jesse argues that passive investing has become a mania of its own. ‘People are embracing this idea that it doesn’t matter the price you pay, just pour your money into the stock market, then generate historically average returns no matter what. It’s just irrational. There’s still euphoria; its just different to what it was.’

Another parallel is USD peaking and rolling over in the early 2000s, with gold being out of favour due to financial assets being the order of the day. ‘Today we’re seeing a similar dynamic; financial assets have been so popular for this cycle, and major commodities, in particular gold, have been left for dead.

‘We’re seeing another episode similar to 2002, where the dollar was rolling over largely in response to a rapidly widening federal deficit and that’s potentially very bullish for the gold price, and not such a great thing for financial assets.’

Jesse’s process has changed dramatically over the past 20 years, starting out as a ‘hardcore value guy’, but over time adding some other frameworks to try and improve his batting average, with technical analysis being one of those.

‘I’m not so much looking for patterns as trying to understand momentum,’ he says. ‘If value investors would just say, ‘I want to avoid stocks that have strong downside momentum’, I think just that alone would improve the return a lot.

‘As soon as something gets cheap, momentum is a very powerful thing, so when you have that strong downside momentum, even when something’s cheap, it’s probably going to continue falling for a period of time.

‘So just paying attention to momentum, via technical analysis has been really important.’

Investors can have a real advantage in taking a timeframe that’s more than several weeks or months, Jesse says.

‘Our attention spans have been cut in half in the past 15 years and that’s the same thing with people’s patience with the markets, is they feel like if it doesn’t happen right now or next week or next month it’s never going to happen.’

Be Sure to Check Out Jesse’s Platform

You can stay in touch with Jesse’s market commentary by visiting TheFelderReport.com and also find him on Twitter through the handle @jessefelder.