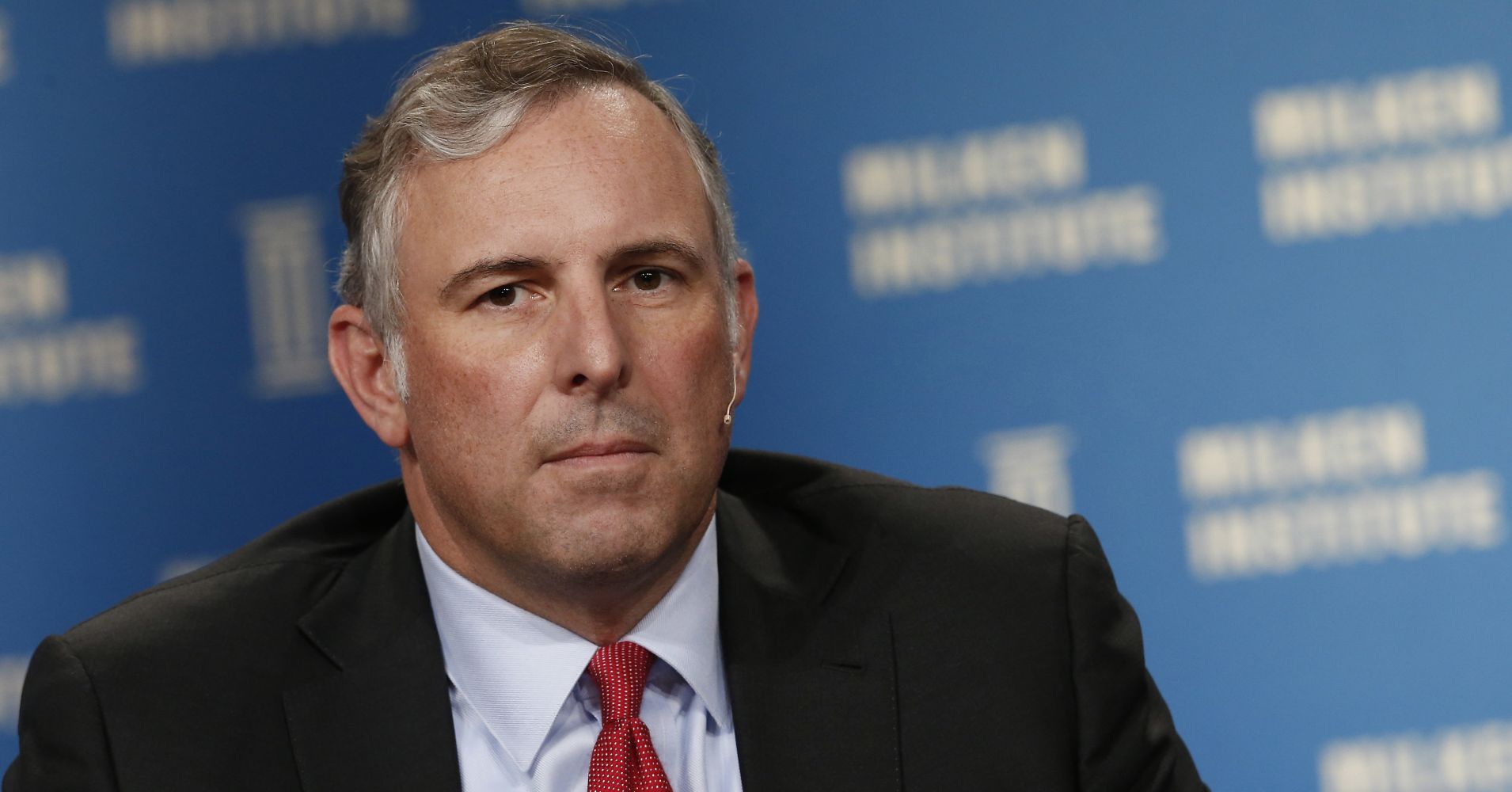 “I can pretty much say we probably won’t be going to Russia anytime soon,” he said. “When you invest, you have to have a confidence in the leadership, in the political system. And, so, when you make a local investment, the rules of law does matter.”

Relations between Moscow and Washington have been strained for years, hurt by Russia’s military “aggression” and “invasion” in Ukraine and compounded by its meddling in the 2016 U.S. presidential election. President Vladimir Putin’s regime has denied any wrongdoing in either event.

The U.S., the European Union, and Canada imposed fresh sanctions last month to punish Russia for its 2018 attack on three Ukrainian ships as well as its 2014 annexation of Crimea and its activities in eastern Ukraine, Reuters reported.

Barings, which has over $300 billion in assets under management, is looking to expand into places where investments can generate value — one such region includes the Middle East, according to Finke.

When asked if Barings has plans to set up an office in Saudi Arabia, Finke said the company is doing its homework but declined to confirm any such plan.