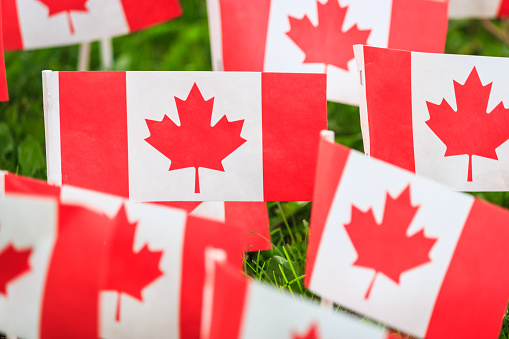 Canada’s February GDP report will help set the near-term growth narrative following the Bank of Canada’s well-telegraphed shift to a neutral policy bias in the April 24th policy announcement and Monetary Policy Report. We agree that recent growth/inflation trends make it tough to argue that additional interest rate hikes are necessary at this point. We were a bit surprised, though, by the central bank’s call for GDP growth to slow to just 0.3% (annualized) in Q1. Given the economy’s better-than-expected performance in January, it would take substantial declines in February and March to add up to growth that soft. And recent data hasn’t looked that bad. Labour markets look very solid, albeit still without as much wage growth as we would expect at this point in the economic cycle. Unusually bad weather was probably a factor weighing on home resales in February. Housing starts also fell, but that doesn’t appear to have prevented a second consecutive solid increase in residential construction spending. And oil production probably ticked up after being pushed lower in January by mandatory production cuts in Alberta. We think overall February GDP will be little-changed from January’s 0.3% month-over-month increase. Absent revisions to earlier monthly data (which are quite possible), that would still be consistent with growth of around 1% in Q1, certainly on the soft side but a little better than the BoC’s call for essentially no change.

Headline GDP growth numbers are probably less important than the extent to which any softness can be linked to transitory disruptions in the energy sector. On that front, the data has been somewhat mixed. As the BoC noted, household spending growth also slowed dramatically in Q4. We would note, though, that excluding oil & gas extraction and closely-related industries, GDP growth averaged ~1 ¾% per-quarter over the second half of last year and was already 2% above its Q4 average as of January 2019. To be sure, underlying growth is still slowing alongside a loss of momentum in household spending but underlying trends don’t look as bad as headlines might imply. Governor Poloz & Co will (rightly) not be overly swayed by a few data points, so policy interest rates look firmly locked in place for the foreseeable future even if near-term growth were a little stronger than the BoC expects.

External growth has also been a concern for the Bank of Canada, but data has been more positive recently on that front. US GDP jumped a stronger-than-expected 3.2% in Q1. We expect the flow of data to continue to look reasonably solid over the coming week, highlighted by what we think should be another solid 200kish increase in payroll employment. We don’t expect any change in tone from Fed policymakers following Wednesday’s FOMC meeting after the dovish shift just 6 weeks earlier. As in Canada, though, more positive economic reports still argue against market pricing implying that the next move on rates is more likely to be a cut than a hike.