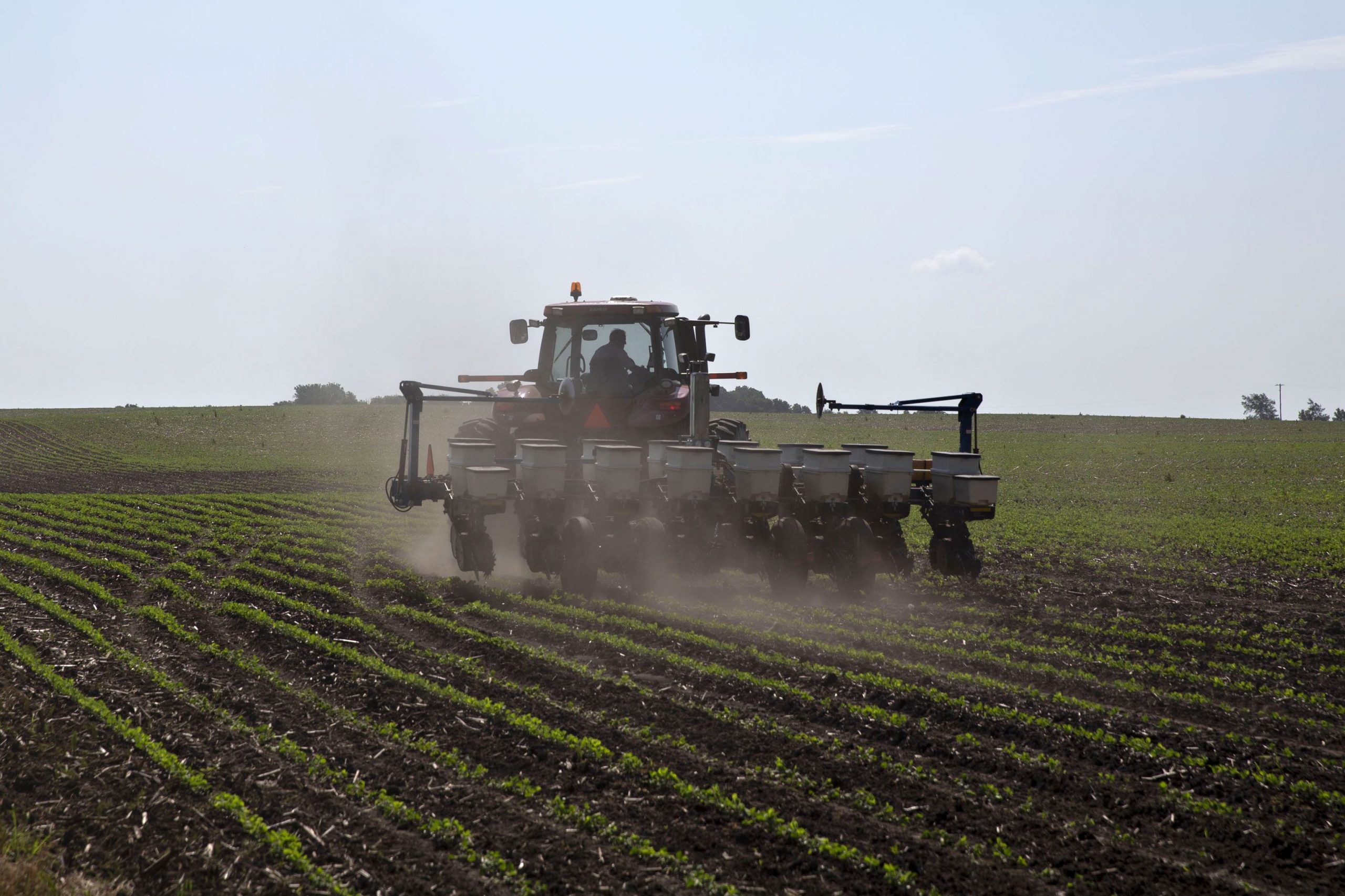 This hits at a sensitive issue for President Donald Trump. The president claimed that he had secured large quantities of agricultural purchases when he met with President Xi Jinping at the G-20 summit in June. He later accused China of not following through with those purchases, leading him to announce on Thursday 10% tariffs on the remaining $300 billion in Chinese imports.

Trump has ordered a $16 billion aid package to U.S. farmers, an important group for him politically, to help them during the trade battle.

Editor-in-chief of the Global Times Hu Xijin, followed by many on Wall Street for trade-war insight, said in a tweet China has suspended tariff exemption for U.S. agricultural products and Chinese companies have stopped ordering from the U.S. exporters.

China is waiting to see how trade negotiations proceed before committing to any purchases, Bloomberg News said.

In another possible retaliation, China allowed its currency, the yuan, to breach the 7 level vs. the U.S. dollar, making its products cheaper.

Shares of Deere and Caterpillar fell in premarket trading.