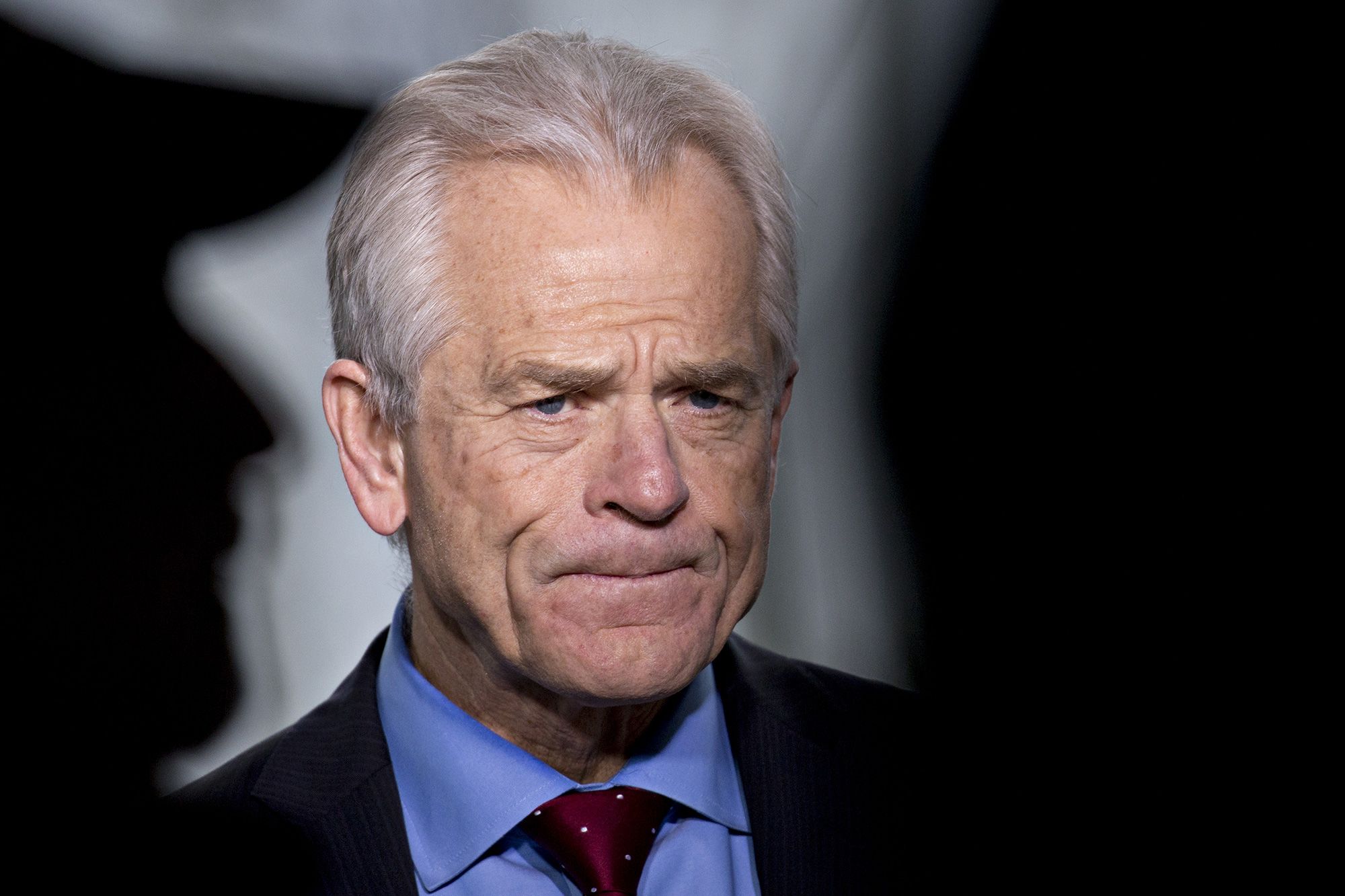 White House trade advisor Peter Navarro said Beijing plans to devalue its currency — and if it does, the U.S. will respond forcefully.

“Clearly, they are manipulating their currency from a trade point of view,” Navarro told CNBC’s “Closing Bell” Friday. “They’re going to, and we’re going to take strong action against them.”

Earlier this week, China allowed its currency to drop against the dollar to a key level unseen since 2008. The Trump administration later labeled Beijing a “currency manipulator. ” Navarro said China was taking actions to deal with the effects of tariffs.

“China has devalued its currency by over 10% with the express purpose of neutralizing tariffs, full stop,” Navarro said.

Last week, President Donald Trump abruptly ended a cease-fire with China by announcing 10% tariffs on $300 billion worth of Chinese goods last, claiming China failed to buy U.S. farm goods as it promised. The trade war continued to boil over this week as China announced it would stop buying American agricultural products in retaliation for Trump’s surprise tariffs threat.

Navarro said that every American farmer will be “made whole” and “will not be hurt by China.” He also insisted that China, not U.S. consumers, will suffer financially because of tariffs.

“China will bear virtually the entire burden of that through the currency manipulation and by slashing prices,” he said. “China is the one that suffers far more harm than what might be inflicted on us.”

Over the next couple of months, Navarro said White House officials plan to have the Chinese negotiators back to the U.S. for trade talks.