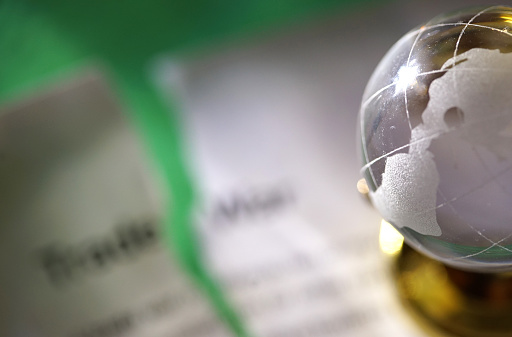 US-China trade tensions will continue to dominate concerns about the go-forward economic backdrop. In addition to watching news-headlines…, that should keep focus from a data-perspective on the US industrial sector, which has borne the brunt of Trump Administration tariff hikes to-date and has already been looking wobbly. A weather-related boost to utilities output will flatter the week’s headline July US industrial production number. But details should be softer with manufacturing hours worked (by non-supervisory workers) failing to increase for a sixth straight month in July. The latest promise from President Trump to impose more tariffs on imports from China starting September 1st will only further add to uncertainty about the future in the sector.

But for all the (legitimate) concern about trade tensions and subpar industrial output/sentiment data, it is easy to forget that broader macroeconomic conditions still look pretty solid. The US unemployment rate is sitting just above multi-decade lows. The broader ‘U6’ rate that includes ‘hidden’ unemployment like discouraged workers hit a new cycle low in July. Overall retail sales probably edged higher again in July, and we expect housing starts were little changed. Inflation is still not showing any risk of coming unhinged on the upside, but core CPI growth is still tracking above the Fed’s 2% inflation objective. The Fed’s preferred core PCE deflator measure has admittedly been growing more slowly. Still, the justification for further rate cut(s) from the US Fed – and we still expect at least one more 25 basis point cut and possibly more – will probably remain, for now, limited to policymakers’ concerns about the future rather than the current health of the economy.

The story is similar in Canada – with the exception that Canadian industrial output (particularly manufacturing output) has looked a touch firmer than in the US year-to-date. We don’t expect that to last. Slower US industrial activity will ultimately spill over into slower Canadian growth as well. But, like in the US, the rest of the economy has looked decidedly firmer. Employment in July ticked lower, but was still up (an unsustainably strong) 353k from a year ago. The unemployment rate is still sitting around multi-decade lows and wage growth has strengthened.

The Bank of Canada’s officially ‘neutral’ stance on future interest rate changes will be tested by escalating global trade tensions since their last rate decision. And market interest rates have already fallen dramatically alongside sharply lower bond yields abroad. The drop in rates might not do much to offset the negative impact of trade uncertainty in the industrial sector – but has already probably played a role stabilizing the Canadian housing sector. Recall not so long ago higher household debt payments were expected to be a major drag on growth in household spending in Canada. That headwind has gotten a lot smaller. And right on cue, housing markets increasingly look to be carving out a bottom. Regional home resale reports from Vancouver and Toronto both flagged significant increases in July – and that bodes well for national resales to increase again in the month. To be sure, there are still risks to the economic outlook going forward, but that doesn’t change the fact that current conditions still look okay.