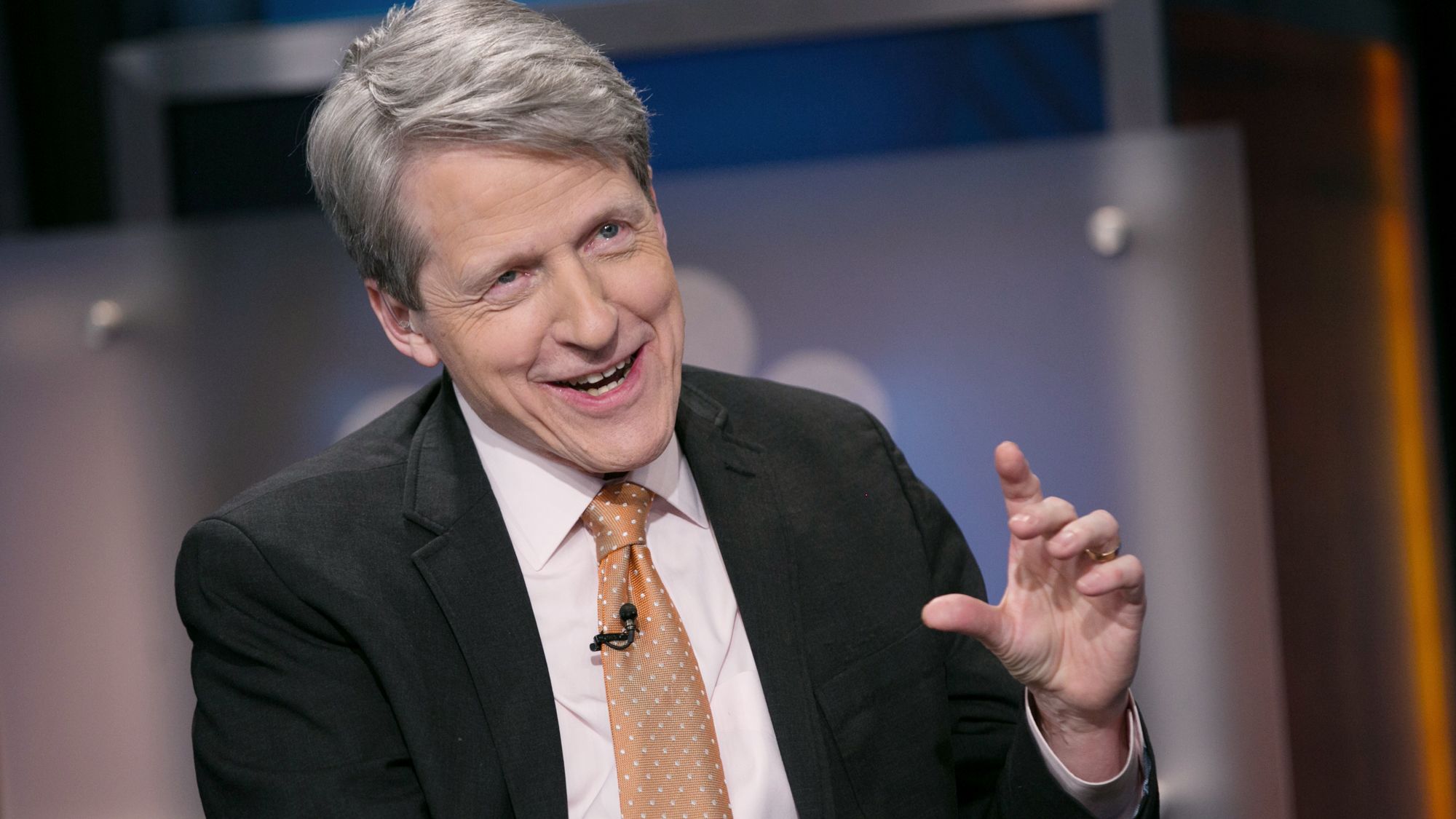 Nobel-winning economist Robert Shiller is taking issue with the Federal Reserve’s rate cut in July, saying it caused psychological harm to the markets.

“I think that there is a problem with cutting rates because it shows a sense of alarm,” Shiller said Tuesday on CNBC’s “Squawk Box. “

Concerns about global economic uncertainty helped spur the Federal Reserve last month to cut interest rates for the first time since the 2008 financial crisis. After a 25 basis point reduction in the overnight lending rate, Fed Chairman Jerome Powell said “implications of global developments for the economic outlook as well as muted inflation pressures” contributed to the Fed’s decision.

Shiller said the Fed’s move was less about the actual cut but more about the psychological impact of casting recession worries on the markets.

“The important thing is the narrative that they’re beginning. So when [investors] saw the rate cut for the first time in years, the 25 basis points doesn’t mean that much. It’s more that they launched a new regime and that they’re worried about a recession,” the Yale School of Management economics professor said.

After the central bank cut rates at the end of July, financial markets have been in turmoil in August with the yield curve inverting and stocks falling. The Dow Jones Industrial Average experienced its biggest drop of the year, down 800 points, on Wednesday. Stocks have since made back that ground this week.

Shiller said Fed policymakers are “sensible” and there is a bit of “behavior finance in their thinking.”

“They must be aware that the public looks at the news and reacts to that more then they react to a 25 basis point change in rates,” he said.

Shiller said the markets also were spooked when the Fed cut interest rates after the financial crisis to a range of zero to 25 basis points.

“By cutting them and mentioning the word ‘zero,’ it put us in the same category as Japan during the ‘Lost Decade.’ I think they shouldn’t have cut it to zero. They should have left it above zero. You don’t want to use the ‘Z’ word because it scares people. “

The CME FedWatch tool is estimating a 95% chance of a 25 basis point cut at the Fed’s meeting in September. President Donald Trump has been hammering Powell and the Fed to cut interest rates.