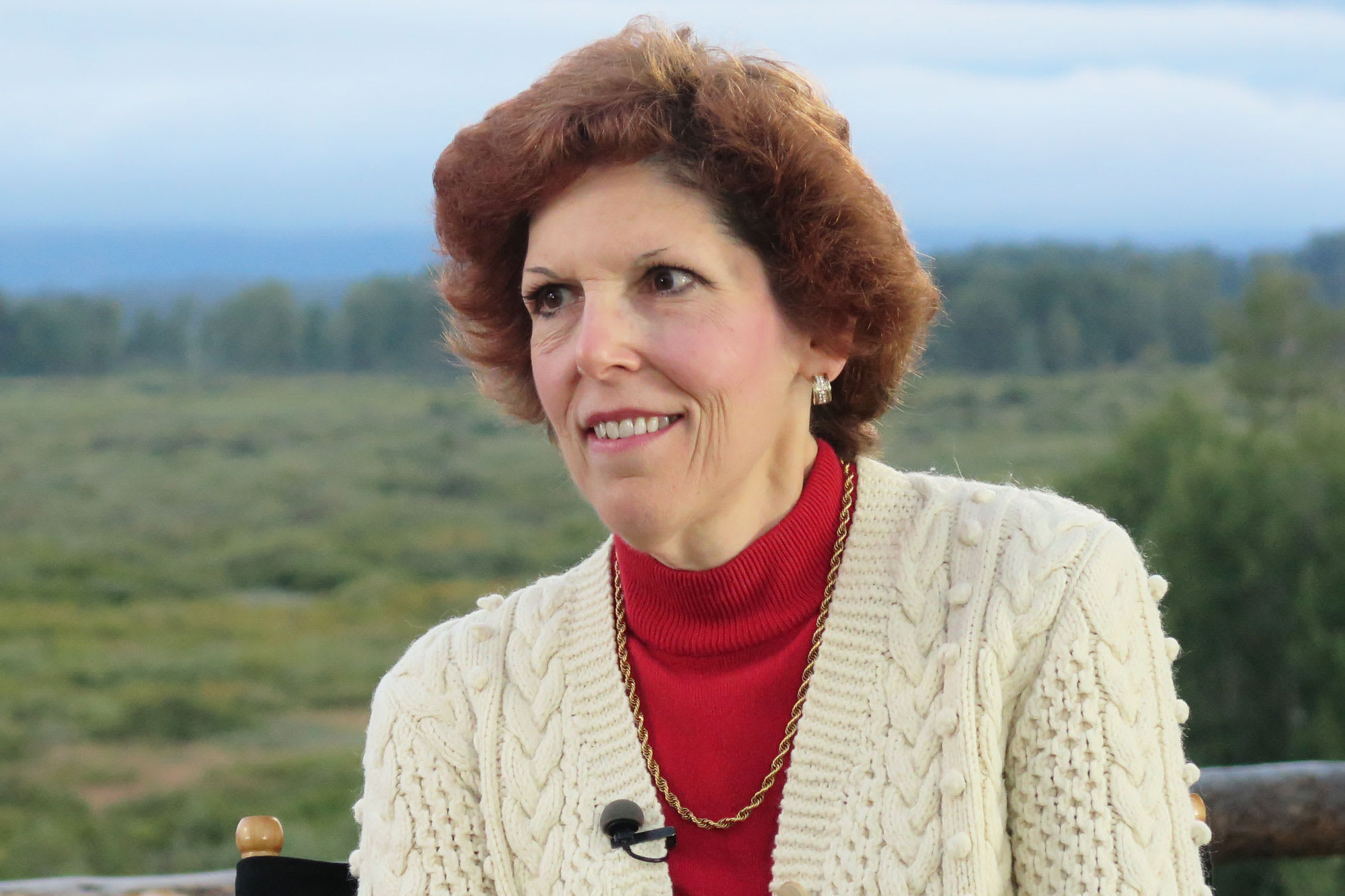 “At this point, if the economy continues where it is, I would probably say we should keep things the way they are,” she told CNBC’s Steve Liesman from Jackson Hole, Wyoming. “But, I am very attuned to the downside risks to this economy and I want to make sure we’re always focused on our dual-mandate goals.”

Mester, who isn’t a current voting member of the Federal Open Market Committee, added that she didn’t advocate for the Fed’s quarter-point interest rate cut back in July.

“I supported leaving rates the same and looking for more data and letting things play out a little bit longer so that we would have a better view of whether we’re in the weak-growth scenario or the trend-growth scenario,” she said. Top Fed officials are currently gathered in Jackson Hole for their annual symposium to discuss monetary policy.

At its July policy meeting the Federal Reserve gratified markets in reducing its target range for overnight lending by 25 basis points, to a target range of 2% to 2.25%. That marked the first rate cut since the start of the financial crisis more than a decade ago.

“You have to take a signal from what’s going on with U.S. yields. I think the signal is probably not as strong as it has been in the past because there’s other factors affecting the long end of the curve,” Mester said. “Bond investors, obviously, have a more pessimistic view of the U.S. economy than some economists do … that’s one piece of information that you take into account.”