Powell says the Fed is not forecasting or expecting a recession 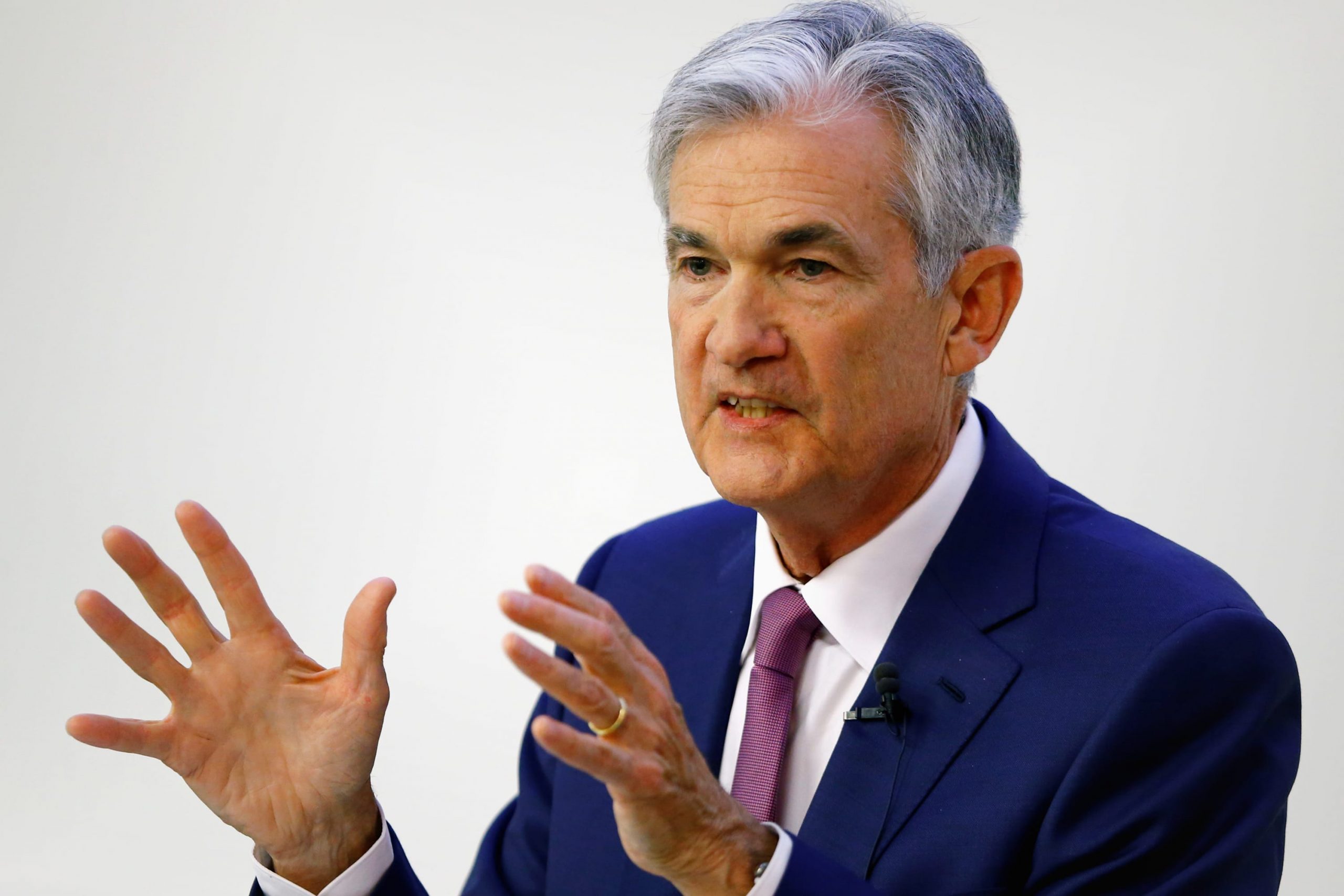 Speaking during a forum in Zurich, the central bank leader gave mostly positive reviews to where the U.S. stands now, even while much of the rest of the world weakens.

“The Fed has through the course of the year seen fit to lower the expected path of interest rates,” he said. “That has supported the economy. That is one of the reasons why the outlook is still a favorable one.”

Powell noted multiple challenges to that picture, specifically the drag from Europe and elsewhere. That’s compounded by the tariff battle between the U.S. and China as well as a persistently low inflation rate that has run below the Fed’s 2% target.

He said that trade uncertainty is weighing on business investment and confidence.

However, he expects the problems to be contained and not become a major impediment to growth. Powell described the labor market as in “quite a strong position” and the consumer to be “strong” as well.

“We’re not forecasting or expecting a recession,” he said. “The most likely outlook is still moderate growth, a strong labor market and inflation continuing to move back up.”

“Our main expectation is not at all that there will be a recession,” Powell said.

The policymaking Federal Open Market Committee cut the central bank’s benchmark overnight lending rate by 25 basis points in July, the first such move since the Great Recession. Markets widely expect another cut at the Sept. 17-18 meeting.

Still, Powell and the rest of the Fed have come under blistering criticism from President Donald Trump, who has said rates are still too high and causing the U.S. to be at a competitive disadvantage globally.

Powell did not address the Trump criticisms specifically but emphasized that the Fed “is committed to nonpolitical decisions-making based on the best analysis we can muster.”

“It’s a great place that has a very strong ethic and very high morale because of that commitment to nonpolitical public service,” he said.

Powell pledged that the Fed will “continue to act as appropriate to sustain this expansion,” verbiage he has used before that the market has taken as assurance that the Fed is likely to keep rates low.

He acknowledged, though, that there is a wide range of views on the FOMC regarding the proper policy path ahead. St. Louis Fed President James Bullard, for instance, recently voiced support for a 50 basis point cut, while others, like Eric Rosengren of Boston and Esther George of Kansas City, have supported staying put.

“Sometimes it’s easy to get unanimity on things when the path is clear. There will always be questions about how much to do and how fast to move. Sometimes things are relatively clear, other times it’s murky out there,” Powell said. “I think it’s one of those times.”

He added that he considers the disparate opinions to be a “healthy thing” that he encourages.