WeWork is worth 70% below where it last raised money, NYU’s ‘dean of valuation’ says 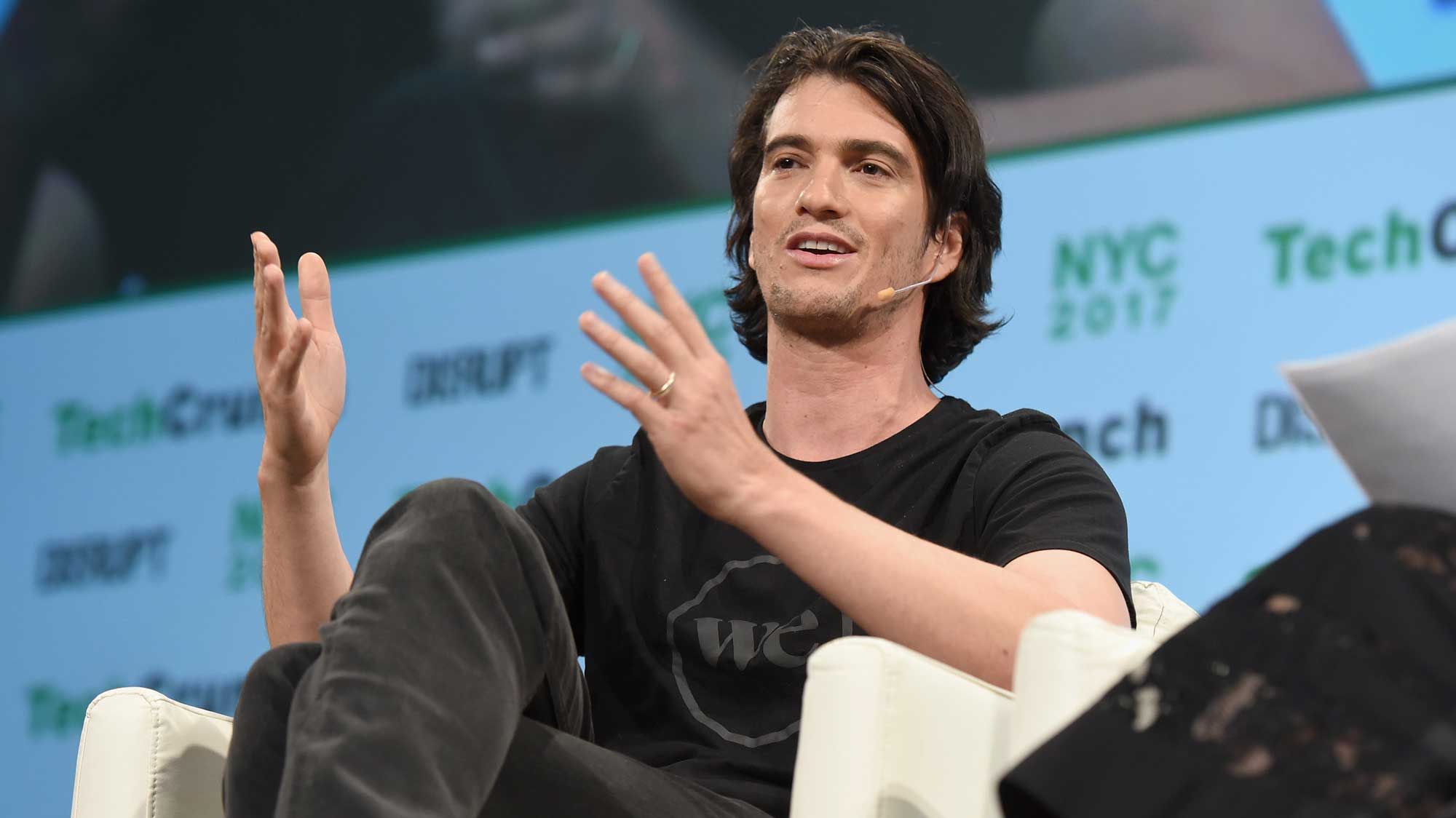 WeWork is worth just a fraction of where it was raising money in private markets, according to a widely followed valuation expert.

Aswath Damodaran, professor of finance at the Stern School of Business at NYU, who is sometimes called the “dean of valuation,” analyzed the start-up’s prospectus filed in August. Based on that pre-IPO paperwork, he said WeWork’s equity is worth $14 billion — about 70% below its latest private market valuation.

SoftBank’s last investment in WeWork at a $47 billion valuation has been challenged as it heads towards an initial public offering. Sources told CNBC’s David Faber last week that the valuation target for the real estate company was being cut by roughly $20 billion because of weak demand. CNBC reported this week that SoftBank, WeWork’s biggest outside investor, was pushing to shelve the IPO.

WeWork, founded in 2010 by CEO Adam Neumann, rents out work spaces to start-ups and other businesses. According to its website, WeWork is “committed to elevating the collective consciousness of the world by expanding happiness and unleashing every human’s superpowers.”

One key reason for Damodaran’s skepticism is WeWork’s real estate liabilities. By Damodaran’s estimates, the company has accumulated a $23.8 billion debt load, including lease commitments. That makes it vulnerable to economic downturns and shocks in the real estate market, he said.

“The hope is that as the company matures, and its leaseholds age, they will turn profitable, but this is a model built on a knife’s edge that, by design, will be sensitive to the smallest economic perturbations,” he said in a blog post.

Damodaran said even a $15 billion or $20 billion equity value “requires stretching the assumptions to breaking point” and that there are a “whole host of plausible scenarios where the equity is worth nothing.”

“To the question of whether WeWork could be worth $40 billion, $50 billion or more, the answer is that it is possible but only if the company can deliver well-above average margins, while maintaining sky-high growth,” he said.

WeWork declined to comment on the valuation or Damodaran’s assessment of the company.

That price tag, according to Damodaran, is largely based on the CEO’s “storytelling” ability, instead of financial metrics. In that sense, Damodaran said WeWork has “has had many of the same ingredients” as failed blood-testing company Theranos and its value built on “a personality rather than a business.”

“As we saw with Theranos, in its rapid fall from grace, there is a dark side to story companies and it stems from the fact that value is built on a personality, rather than a business,” he said. “When the personality stumbles or acts in a way viewed as untrustworthy, the runaway story can quickly morph into a meltdown story, where the ingredients curdle.”

Theranos, once valued at $9 billion, was founded by Stanford drop-out Elizabeth Holmes. It later failed after falsely claiming it had devised a blood test that only required a pin prick of blood. Damodaran does not claim that WeWork is a fraud.

“Valuation is a bridge between stories and numbers, and for young companies, it is the story that drives the numbers, rather than the other way around,” he