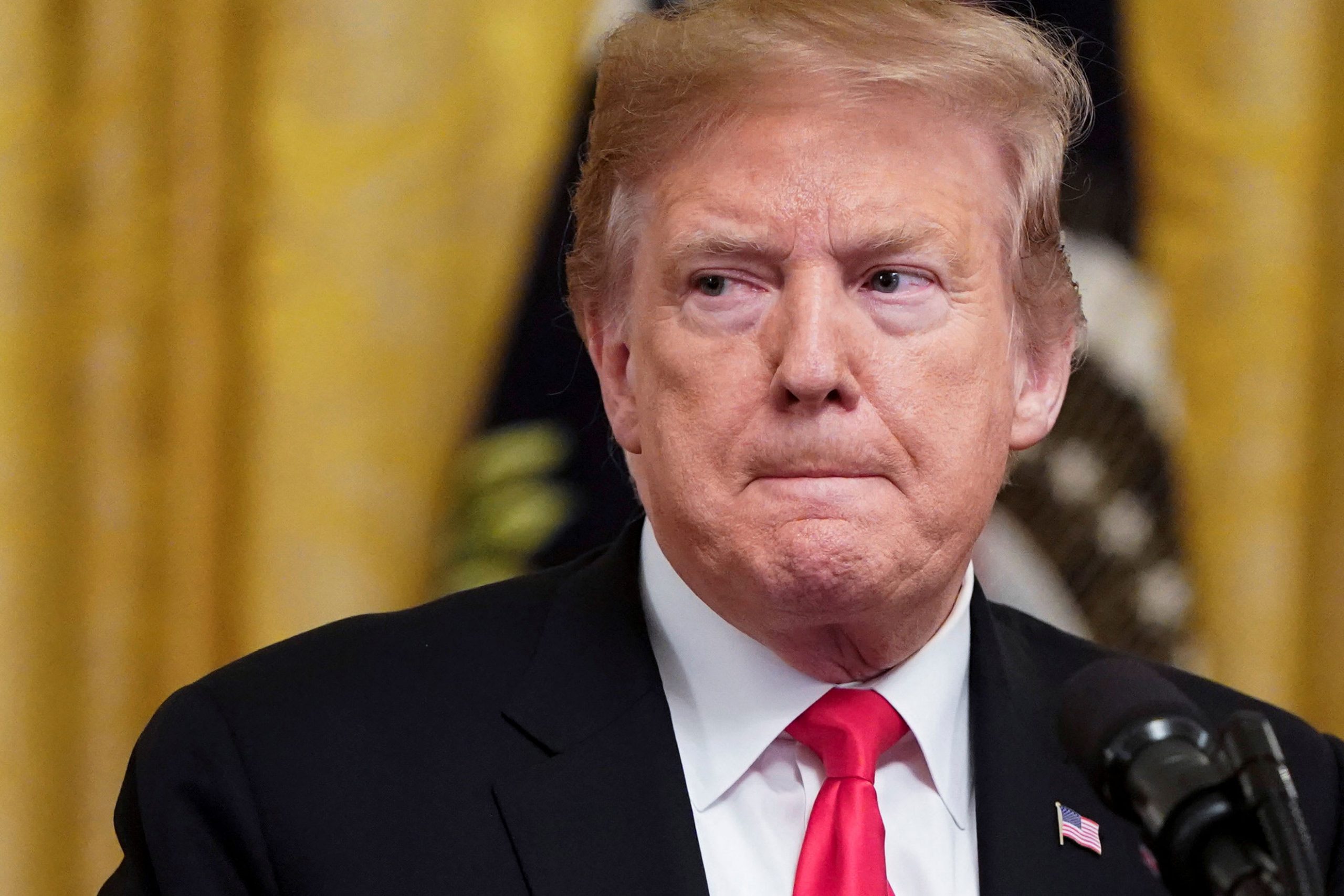 Voters may have started to sour on what they consider the best part of President Donald Trump’s White House tenure.

For much of Trump’s presidency, Americans have broadly held glowing views of the economy — even as a majority of them disapprove of how he has handled his job overall. The good grades for Trump started to slip in recent weeks as fears about a looming recession crept into financial markets and pockets of the general public.

Concerns about a slowing economy have clearly worried Trump as he mounts his reelection bid. The president and top campaign officials see it as one of his best ways to appeal to voters and win another term in the White House in November 2020.

As his trade war with China and its potential for economic damage widened in recent weeks, Trump repeatedly described the economy as “great.” He has accused the news media of rooting for a recession to derail his election hopes. The president has also downplayed recent polls, including this week’s Washington Post-ABC News survey.