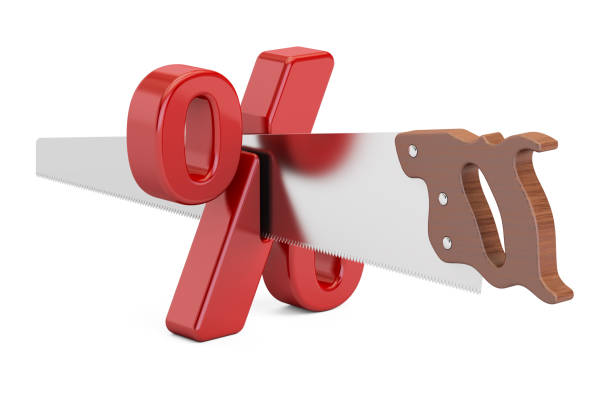 A quiet past week of economic data nonetheless took on a (slightly) more positive tone in terms of the near-term economic growth outlook for North America. Another round of tariff-by-tweet policy from the Trump Administration saw the US delaying the next planned tariff hikes on Chinese imports from October 1st to October 15th and the tone of comments from both sides has been a bit more constructive. That bodes better (or at least slightly less-badly) for upcoming trade negotiations between the two countries.

Trade uncertainty and increased tariff costs will still weigh on the North American manufacturing sector over the second half of this year. But there is also still little evidence that weakness has spilled over significantly into the other 90% of the economy. US retail sales ticked higher in August, consistent with consumer spending growth rising solidly once again in Q3. Initial jobless claims fell back close to cycle-lows to calm fears that labour markets are deteriorating. Even US manufacturing has looked a little less-bad in recent months. Trends are still far from encouraging, and sentiment has continued to soften, but hours worked in the sector bounced back in August after falling in July, and have now increased in three of the last four months. Next week’s industrial production report will probably still show flat activity overall in August, but only because of a weather-related pullback in utilities output obscuring a tick up in manufacturing output.

None of that is likely to prevent the US Fed from following up a 25 basis rate cut in July with another next week. The Fed is less concerned about near-term economic growth and inflation numbers than international trade/growth risks going forward – along with a clear disdain for surprising markets, which are already pricing in almost certain odds of another cut next Wednesday. We expect another cut in Q4 as well. But policymakers continue to frame near-term rate cuts as a pre-emptive “mid-cycle-adjustment” rather than the beginning of a longer, more pronounced, cutting cycle driven by recession fears. Recent data/developments should only reinforce that view.

In Canada, the manufacturing sector has looked a little stronger year-to-date than might have been expected given the softening in the US. But sales in the sector pulled back in June and we’re not expecting any significant rebound in July – or indeed over the second half of the year with softer US activity eventually expected to spill over more significantly into Canada. But we also don’t think that soft first half retail sales in Canada (sale volumes edged up just 0.2% over the first six months of the year) can be sustained given still solid-looking labour markets, rising wages, and sharply lower household borrowing costs. We look for retail sales to increase 0.6% in July. Headline CPI growth will probably remain right around the Bank of Canada’s 2% target at 1.9% year-over-year, and underlying ‘core’ trends to hold in the tight 1.9%-2.1% range over the prior year and a half. An uncertain economic backdrop will still leave plenty of worries for Canada’s next Prime Minister, with the federal election now officially booked for October 21st – and polling at the moment pointing to a tight race between the governing Liberals and Conservatives. But our monitoring points to modest growth ahead rather than an impending economic downturn.