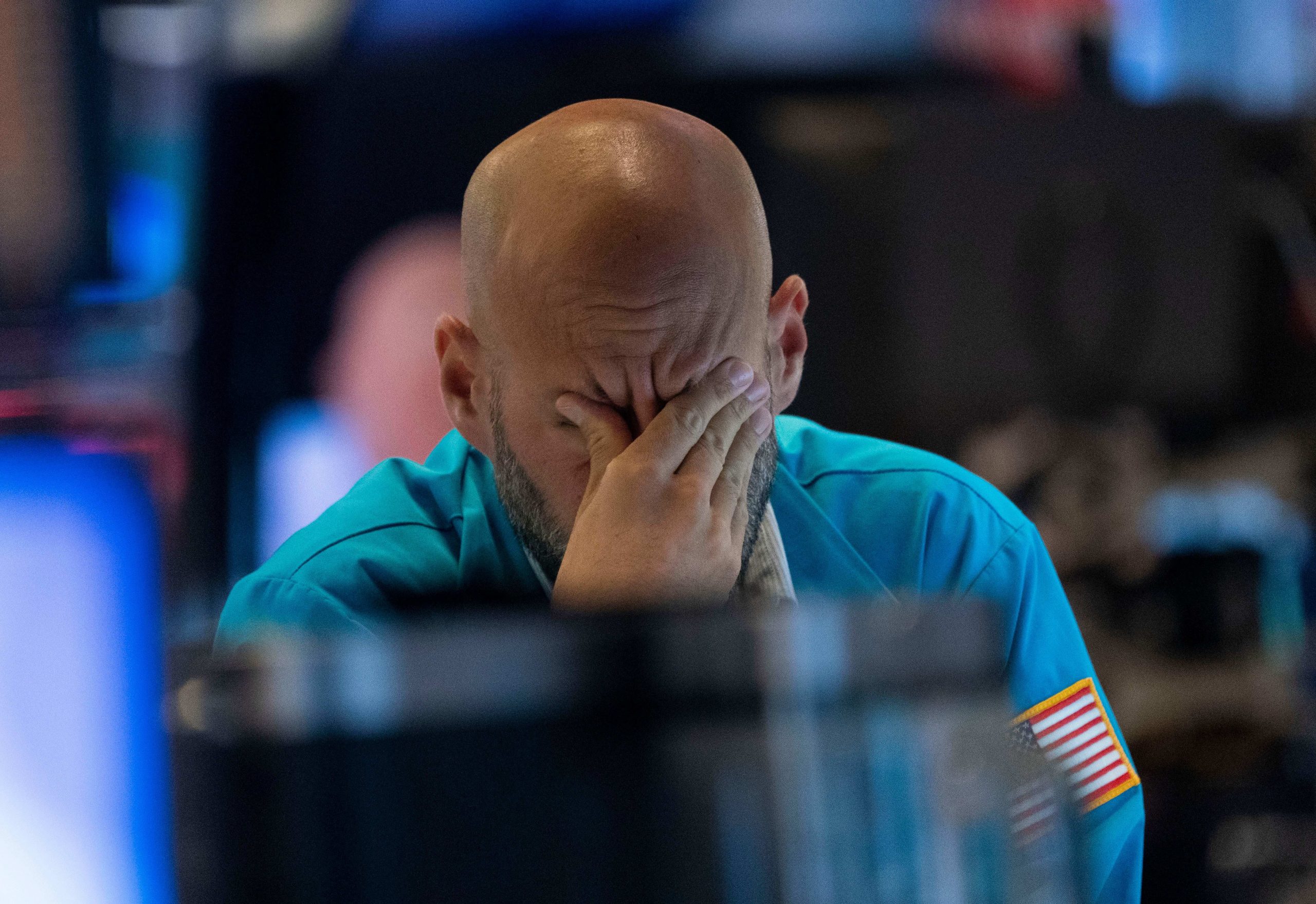 A trader wipes his eyes as he watches stock prices at the New York Stock Exchange in New York.

Oil prices could jump as much as $10 per barrel after a number of drone strikes hit the center of Saudi Arabia’s oil industry, reportedly forcing the kingdom to cut its oil output in half.

Ten drones attacked an oil processing facility at Abqaiq and the nearby Khurais oil field on Saturday, reportedly causing a loss of almost five million barrels of crude production a day or about 5% of the world’s daily oil production. Although it’s still too early to tell the extent of the damage and how long the facilities will be shut down, oil analysts and traders told CNBC the impact on the commodity’s price could be double digit.

“This is a big deal,” said Andrew Lipow, president of Lipow Oil Associates. “Fearing the worst, I expect that the market will open up $5 to $10 per barrel on Sunday evening. This is 12 to 25 cents per gallon for gasoline.”

Kevin Book, head of research at Clearview Energy, said the price impact will depend on the repair time which can take weeks to months.

“Our baseline assumptions, which incorporate public assessments of strategic petroleum reserve capacity and OPEC spare capacity, imply a net shortfall of ~1 MM bbl/d, or at least a ~$6/bbl premium to the ~$60 Brent close,” Book said in a note. “Exclusive of this supply offset, and assuming a three-week shutdown, our models imply ~$10/bbl of upside.”

Yemen’s Houthi rebels have claimed responsibility for the attack, one of their largest attacks ever inside the kingdom. The Houthis have been behind a series of attacks on Saudi pipelines, tankers and other infrastructure in the past few years as tensions rise among Iran and the U.S. and partners like Saudi Arabia.

“Assuming damage light, the next big question is where the drones came from,” said Bob McNally, president at Rapidan Energy Group. “If Iraq, then oil will go up more than a few dollars. And if Abqaiq kills talks of easing sanctions and the discussion turns to retaliation and escalation, I think oil could easily trade higher by $10 or more.”