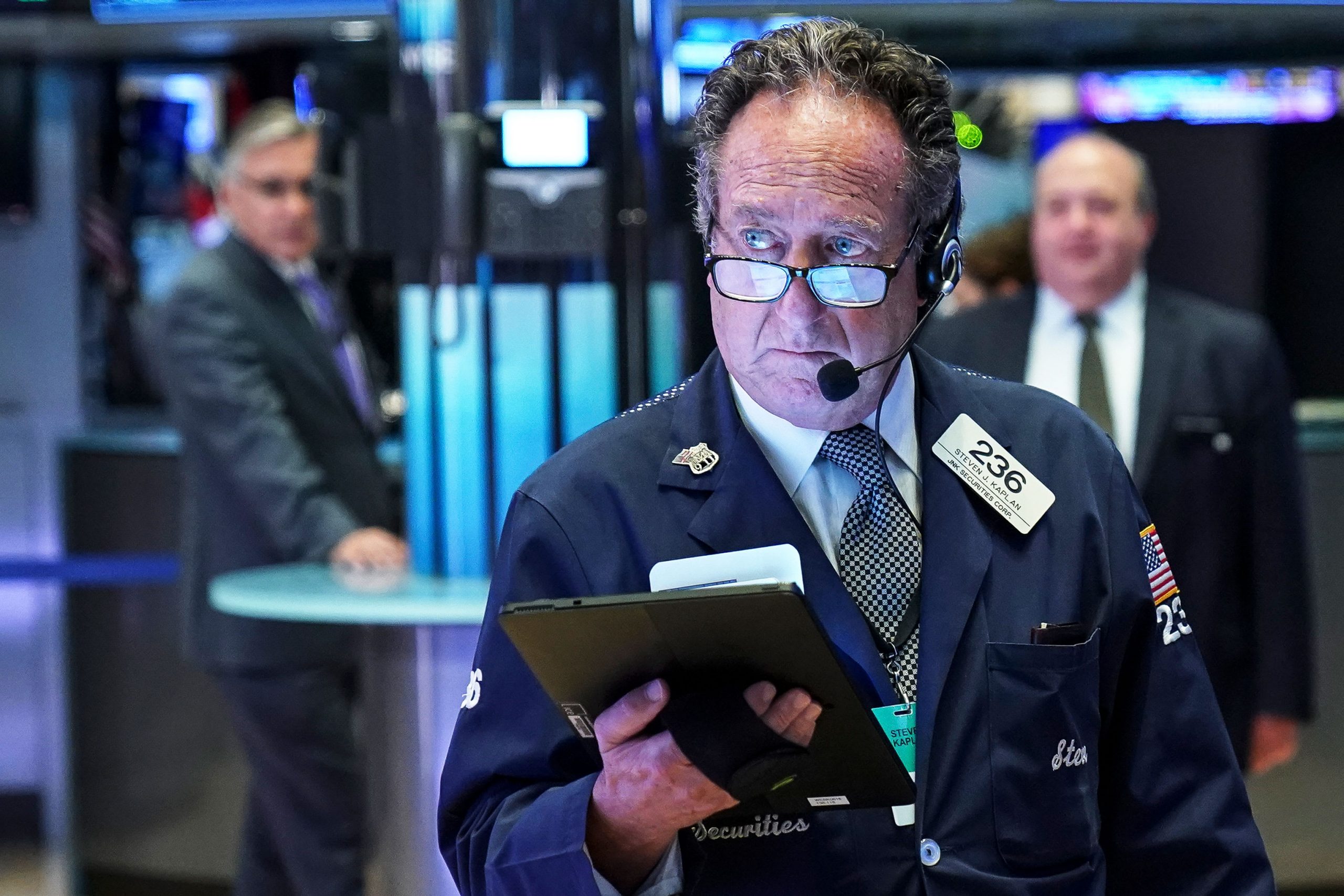 Traders and financial professionals work ahead of the closing bell on the floor of the New York Stock Exchange.

U.S. stock futures dropped Monday morning amid fears that a surge in oil prices following an attack in Saudi Arabia could slow down global economic growth.

That would be the first decline in nine days for the Dow, which had climbed back to within 1% from a record on Friday.

West Texas Intermediate futures jumped more than 11% to trade at $61.25 per barrel. The sharp move higher comes after a series of drone strikes on Saturday knocked out about half of Saudi Arabia’s daily crude production.

Saudi Aramco, Saudi Arabia’s national oil company, will reportedly try to restore about a third of the country’s production by Monday.

President Donald Trump tweeted Sunday before the futures open the U.S. could use oil from its Strategic Petroleum Reserve to keep the market “well-supplied.”

Consistently higher oil prices could lead to increasing fuel prices. This would put more pressure on a global economy that is already coping with a slowing manufacturing sector and stubbornly low growth.

This “is the largest supply shock ever. The world is dependent on strategic reserves right now and you will see SPR draws,” said Bob Ryan, chief commodities and energy strategist at BCA Research, in a note. “The market could tighten significantly if the outage is indeed weeks and not days.”

There are no major corporate earnings nor data releases to note.