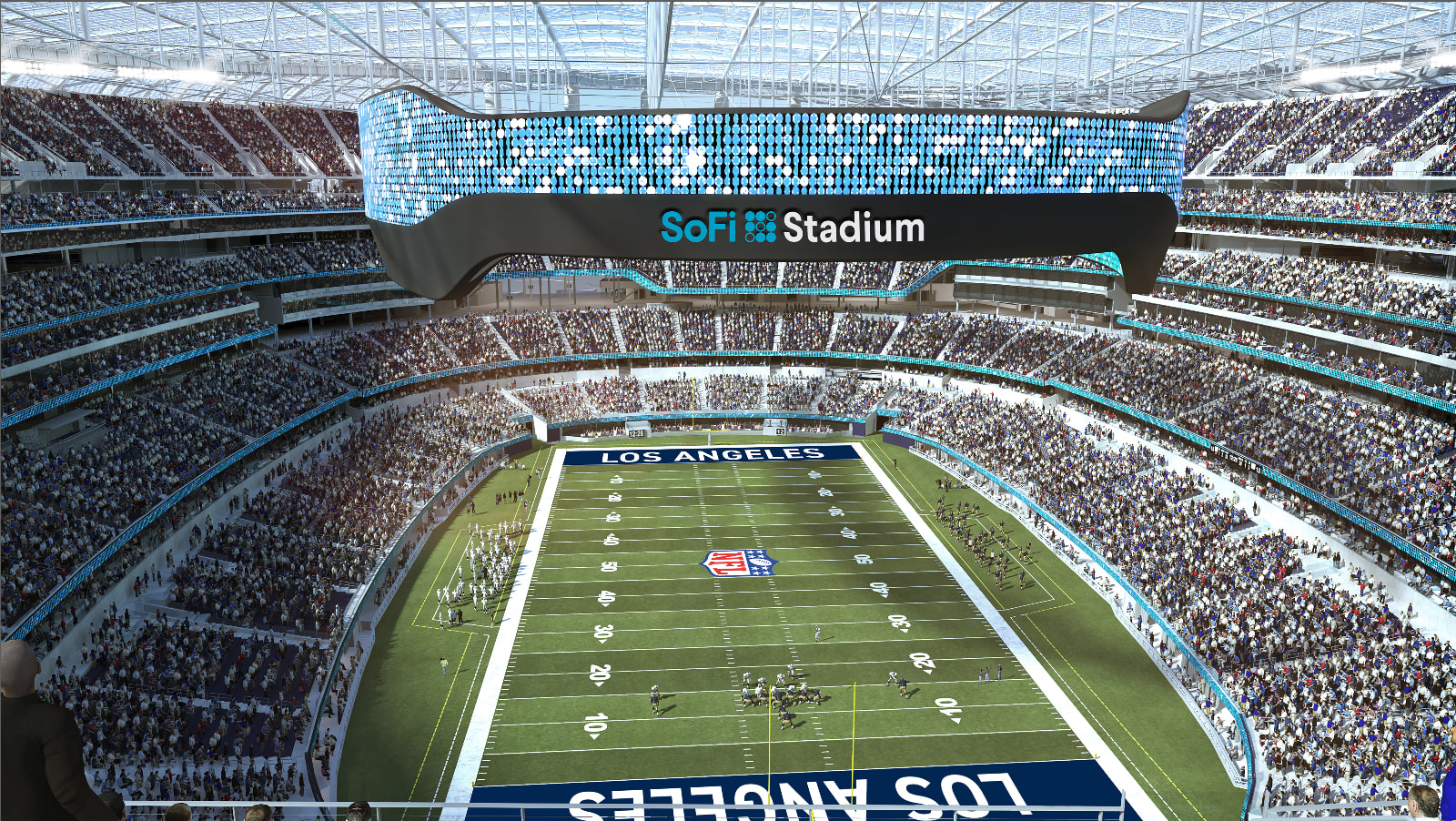 Financial technology start-up Social Finance is putting its name on the most expensive NFL stadium ever built.

The company announced a 20-year deal on Sunday to call the new Los Angeles football compound “SoFi Stadium.” The 3-million-square-foot arena, which will be home to both the Rams and the Chargers, is set to open next summer.

The San Francisco-based company will become an official partner of both LA football teams, as well as a partner of the performance venue and surrounding entertainment district. SoFi did not disclose how much it paid for the naming rights, but Venues Now and Fox Business, which reported earlier this year that a deal was in discussion, said it was a $400 million price tag.

“This is a giant leap toward achieving our company’s mission of helping people get their money right by reaching our members where they are,” said Anthony Noto, SoFi CEO and a former CFO of the NFL, in a press release. “This partnership is the perfect opportunity to drive awareness and trust in the SoFi brand as we continue to grow and reach members on a national level.”

It’s common for financial services companies to buy stadium naming rights: Bank of America, J.P. Morgan Chase, CitiGroup and Barclays all have their brands on U.S. sports marquees. But it is rare for a young, venture-capital-backed, private company to put its name on a major sports arena. SoFi will be the only Silicon Valley start-up in the NFL stadium ranks.

The Inglewood, California stadium has gained attention for its size — and its price. Los Angeles Rams owner and real estate mogul Stan Kroenke is financing the stadium as a part of his 298-acre sports and entertainment district. The project is expected to cost just under $5 billion, more than double the average cost for a new NFL stadium. The new Raiders stadium, for example, was estimated to cost just under $2 billion.

“It was critical for us to find a tech-focused partner who is on the cutting edge and genuinely understands the needs of all of our constituents and who challenges us to think in creative ways to make every visitor to SoFi Stadium and Hollywood Park feel special and at home,” Kroenke said in the press release.

The indoor-outdoor facility will host Super Bowl LVI in 2022, the College Football National Championship game in 2023, and the Opening and Closing Ceremonies of th