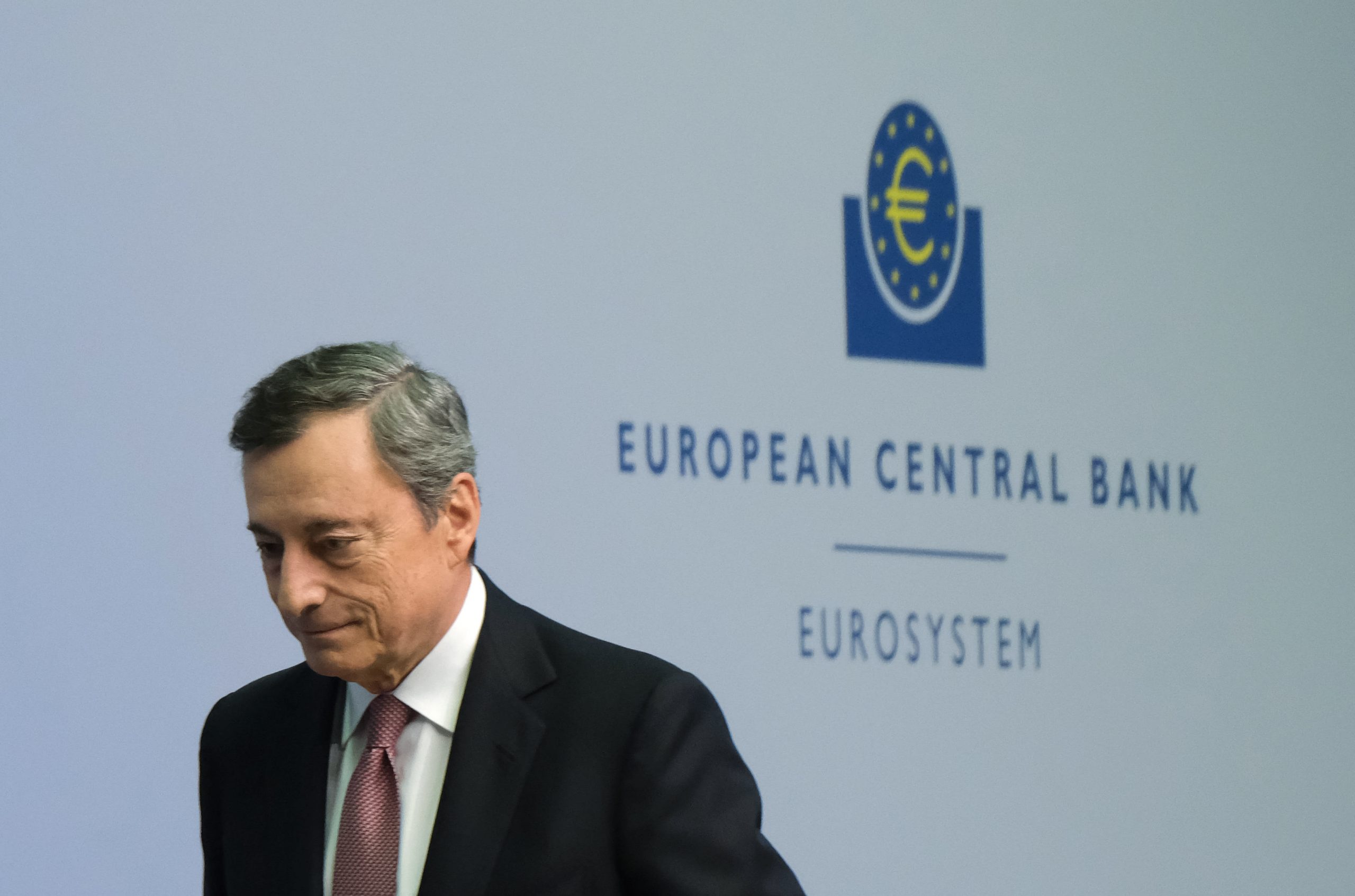 European banks have struggled for years in a persistently low interest rate environment. Rates in the Euro zone first hit zero in 2012 and turned negative in 2014. Low interest rates hurt lenders’ profits as they narrow the margin that banks can earn.

“If interest rates stay below zero, they’re certainly not all going to be able to be profitable, running as they are today, in 10 years’ time,” Baptist said on CNBC’s “Street Signs.”

“There’s either going to have to be consolidation … maybe some bank failures, or some really radical changes in business models,” he said.

The ECB last week lowered the interest rate that lenders receive for depositing money with the central bank, pushing it further below zero. That essentially means the central bank raised the amount it charges lenders for the excess cash they hold on to overnight.

To alleviate pressure from the lenders’ margins, the central bank also announced a two-tier rate system which exempts a portion of the bank deposits from those charges.

ECB President Mario Draghi said that under this arrangement, “part of banks’ holdings of excess liquidity will be exempt from the negative deposit facility rate.”

Baptist described this as an “attempt” to help, but said it won’t “save the day.”

“They’re still going to be really suffering because (of) that loss of interest margin,” he said.

Asked if large financial institutions such as Deutsche Bank could fail in this environment, Baptist said there was “some risk,” and that could lead to the “plausible scenario” of a recession.

“If you ever face some kind of issue, like a big bank failure, there’s not a whole lot of movement on the monetary side you can do to offset it,” he said. “You just have to absorb the pain.”

Baptist added: “It’s just incredibly frustrating that the Germans, in particular, are not doing what they can do in a fairly painless way.”

— Reuters and CNBC’s Elliot Smith contributed to this report.