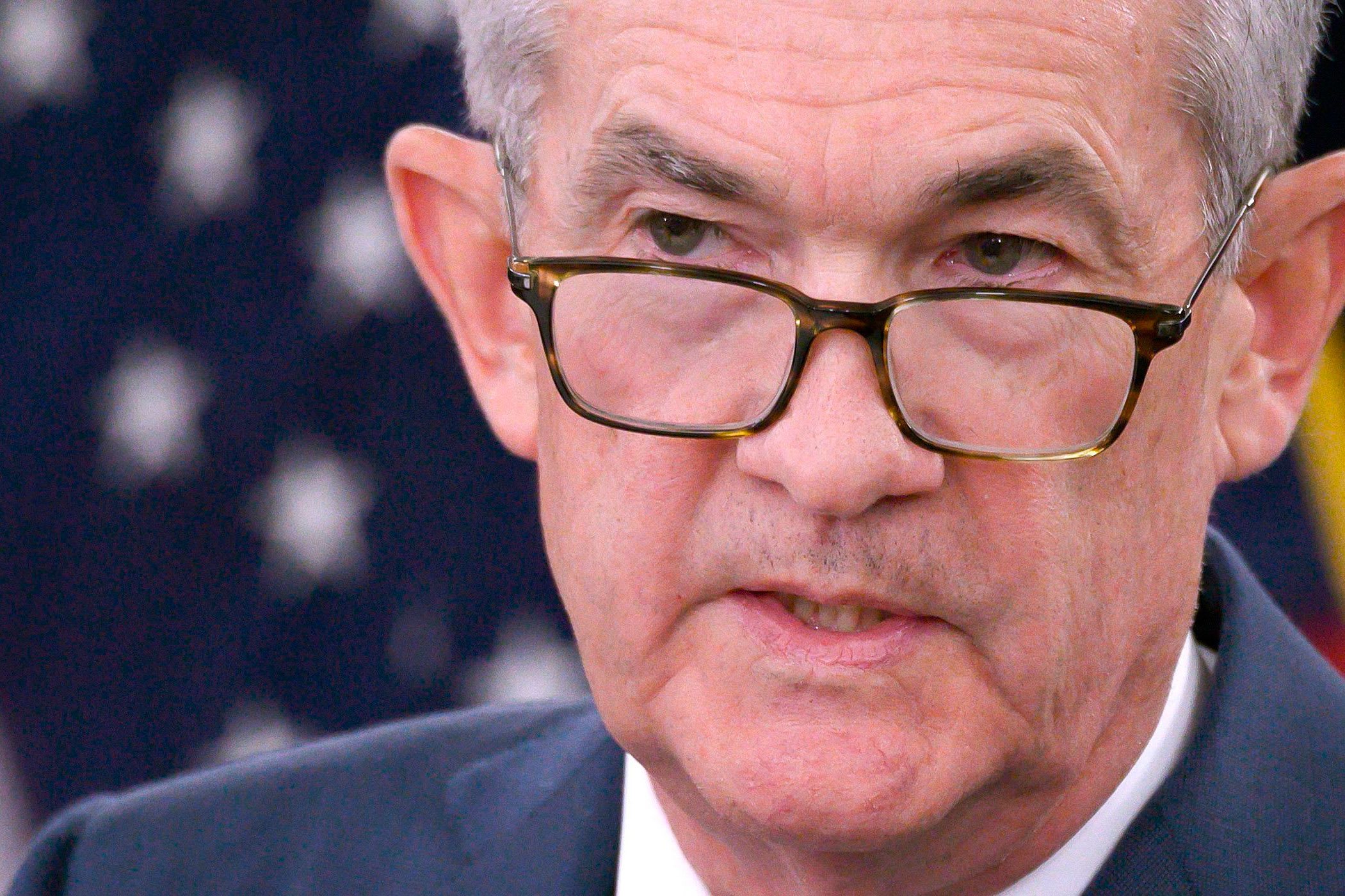 The Fed is expected to cut interest rates for the second time in a decade Wednesday, but Fed Chairman Jerome Powell is unlikely to deliver the message markets want to hear on plans for future rate cuts.

“He’ll underwhelm everyone and not overwhelm anyone,” said Diane Swonk, chief economist at Grant Thornton. She expects a cut of 25 basis point, taking the fed funds target rate range to 1.75 to 2.25%, following the last quarter point cut on July 31.

At the Fed’s last meeting, Powell rocked markets, sending stocks lower and bond yields higher when he described the rate cut as a “mid-cycle adjustment,” meaning it was not part of a larger rate cutting cycle.

“He won’t promise anything more. He’ll keep his cards close to his chest. He’ll be an artful dodger again,” said Swonk.

The Fed’s approach may make some market pros unhappy, and it will certainly disappoint President Donald Trump who called the Fed boneheads and called for zero or even negative rates.

Economists said it’s unlikely the Fed forecast will include more than one more rate cut in its outlook for this year, presented on a chart, known as the “dot plot.” Many in the markets are looking for two more cuts this year.

Besides unsettling some market pros, the Fed is also expected to face opposition from within, with at least two Fed presidents again dissenting to a rate cut. At the last meeting, Kansas City Fed President Esther George and Boston Fed President Eric Rosengren, objected to the first cut on the grounds it was unwarranted given the strength of the economy.

Their concerns underscore a big dilemma for the Fed, and that is that the economic data in the U.S. has been stronger than expected, while the Fed is making rate cuts as insurance against slowing that could come from elsewhere in the world or other shocks, such as trade wars or Brexit.

“The economic data couldn’t be less supportive of a rate cut. We have core CPI inflation at the highest level since the recession ended. We have retail sales going straight up,” said Chris Rupkey, chief financial economist at MUFG. “We have industrial production off the bottom — the much beleaguered manufacturing sectors was one of the key reasons for a Fed rate cut.” August in