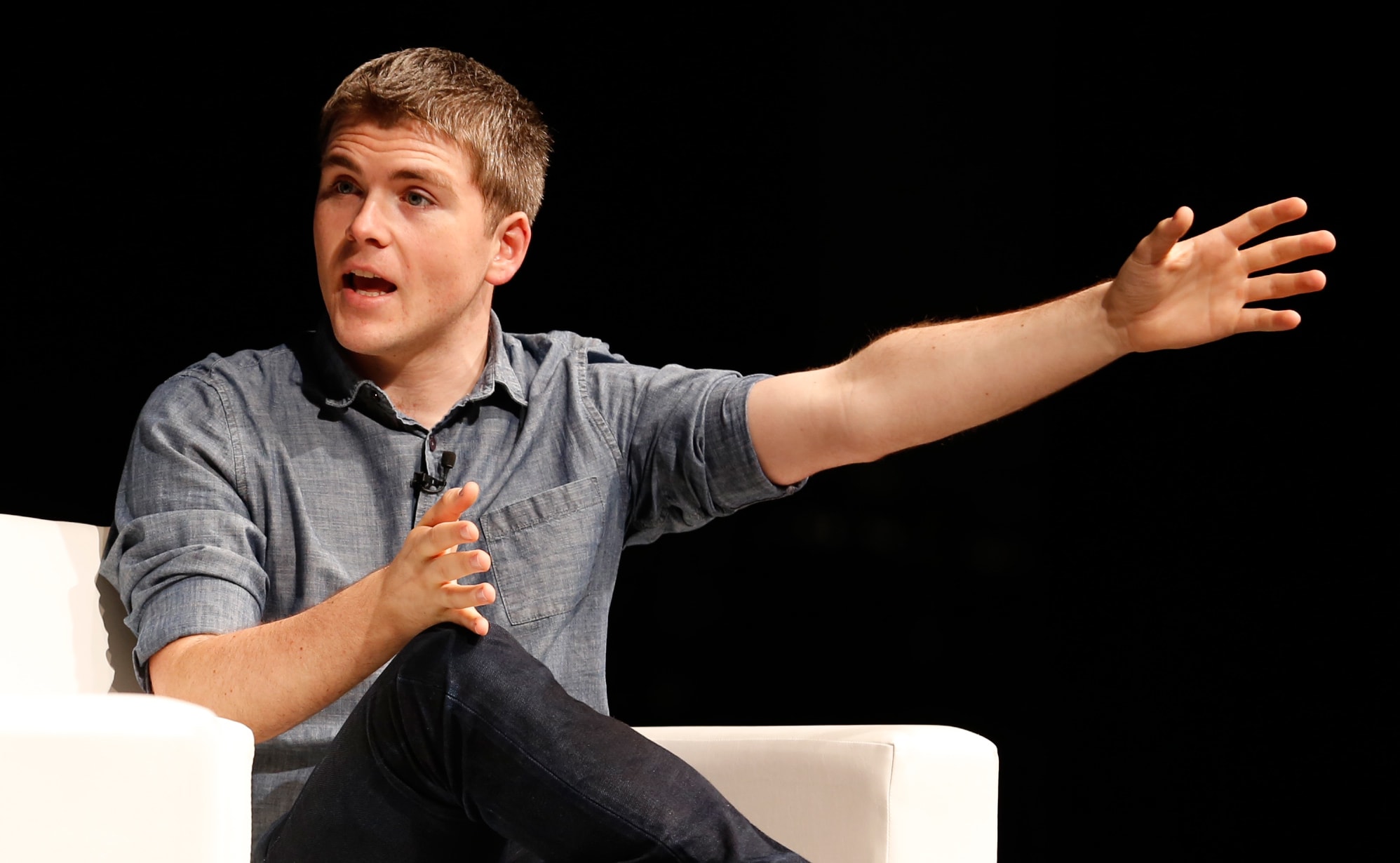 Fintech company Stripe is climbing the ranks of the most valuable Silicon companies.

Stripe, a San Francisco-based payments company that competes with Jack Dorsey’s Square, announced an additional $250 million funding round on Thursday, bringing its valuation to an eye-popping $35 billion. Venture capital firms Sequoia, Andreessen Horowitz General Catalyst, among other investors, participated in the equity round.

The company makes software that allows businesses to accept payments over the internet. Stripe processes payments for a long list of companies, including Airbnb, Lyft and Shopify.

It has been one of the most popular venture investments in Silicon Valley as consumers overwhelmingly move to online payments. Its major backers include Peter Thiel, Elon Musk, Google’s venture arm Capital G, among others, according to PitchBook.

Stripe has long been the most valuable private financial technology, and was last valued at $22.5 billion after its last funding round. Thursday’s announcement launches it beyond two of the most well-known and valuable Silicon Valley start-ups: Airbnb and Palantir Technologies.

The new cash injection, first reported by the Wall Street Journal, will be used to expand its global presence, accelerate growth and add new product developments, according to Stripe.

Stripe was founded in 2010 by Irish brothers Patrick and John Collison. CEO Patrick Collison announced on Twitter earlier this year that former Google Cloud CEO Diane Greene was being added to the board.

“We’re investing now to build the infrastructure that’ll power internet commerce in 2030 — and beyond,” John Collison, president and co-founder of Stripe, said in a statement. “If we get it right, we can help the internet fulfill its potential as an engine for global economic progress.”

The company announced the launch of a lending arm called Stripe Capital earlier in September, which is meant to help online companies borrow money to grow their businesses. It also announced a corporate card.

Despite the late stage Series G round, co-founder John Collison told CNBC that Stripe was “still very much in the early stage” of expansion — especially internationally. Stripe recently expanded into eight new countries.

As for an IPO, Collison said the company has “no plans” to go public right away.

“We’re very happy as a private company,” Collison said in a phone interview. &#