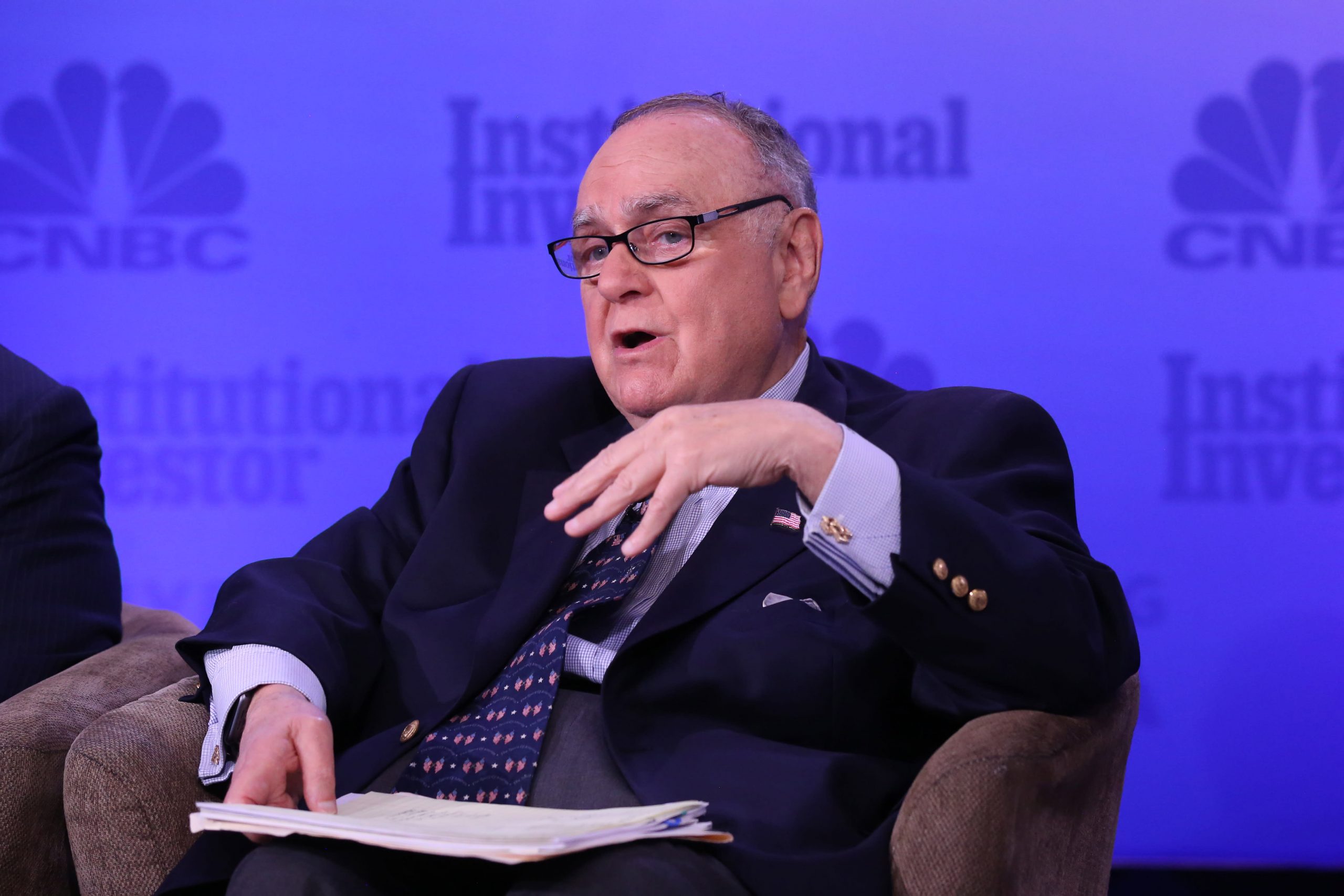 Billionaire investor Leon Cooperman on Thursday said he believes that the Federal Reserve is “screwing the savers” by cutting interest rates like they did for the second time this year in the prior session.

“I side with the two Fed governors that were against cutting rates. Rates were already low,” Cooperman said.

The Fed on Wednesday, but offered little for investors hoping for hints that . Officials continued to describe the U.S. labor market as “strong,” but note that business leaders have grown wary of President Donald Trump’s trade wars since taking office in 2017.

“The weakness in the economy, in my opinion, is directly attributable to the president’s dialogue on tariffs,” Cooperman, who founded Omega Advisors in 1991, said from the conference. “What we do with China, I understand makes sense. But threatening Mexico, threatening Canada, threatening Europe makes no sense.”

Cooperman’s main fund generated annualized returns of 12.4% since inception versus the S&P 500′s 9.5% return including reinvested dividends, according to Institutional Investor. Omega Advisors converted to a family office at the end of 2018 after Cooperman said he’d rather not spent the rest of his life “chasing the S&P 500.”

Cooperman has a personal net worth of $3.2 billion, according to Forbes.