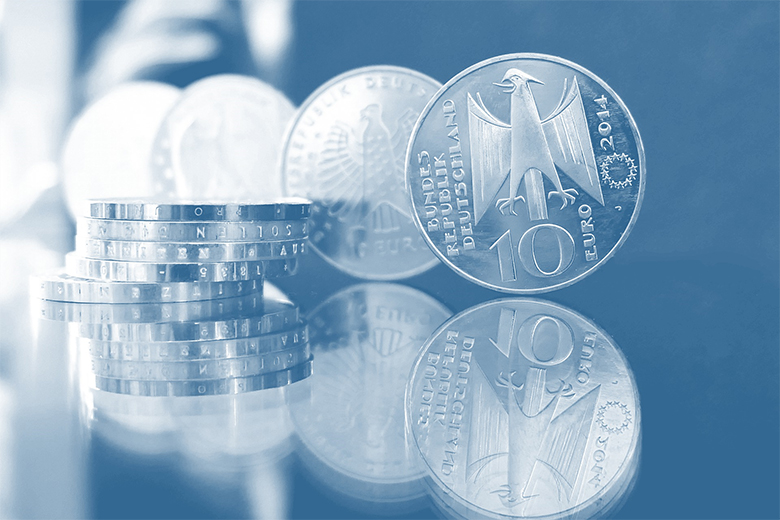 Germany’s third-largest bank, KfW, is a development bank unlike any other – designed originally by the UK and US military governments specifically to complement a fragmentation of German banking they enforced.

Its remit now ranges from student loans to financing Germany’s renewable energy drive through to occasional transactions for the government in the national interest, such as last year’s thwarting of a Chinese acquisition.

How does such an organ of the government avoid distorting the market, let alone survive state aid rules? The EC examined it closely in 2002 and obliged it to spin out project and export finance. But the fundamental idea of a bank to support rather than compete with the commercial banking sector is alive and well, and blessed with broad domestic consensus.

KfW operates on the principle that it finances the public good, where the market is unable to do so economically. Is KfW a disincentive for the market to find a way, therefore perpetuating the fragmentation it was designed to offset? The idea of ‘market failure’ seems also to include ‘a little bit more expensive’.

Commercial bankers grumble a bit in private but don’t challenge the fundamental principles of the arrangement. The head of the private bank association says that maintaining the equilibrium is a “daily exercise”, but that KfW is not in any way contributing to his members’ struggles. The increasing impediments of the Basel framework on his members’ risk financing may indeed make the institution more necessary than ever.

The public bank sector would also welcome more risk-taking from KfW. Non-performing loans tend to follow state-mandated lending as night follows day, but the partnership with the commercial banks seems to forestall those too. KfW and the banking associations field frequent enquiries from other countries looking to emulate the system.

Perhaps they should. Germany’s flourishing SME sector speaks for itself. But there are obvious risks, beyond infantilizing your commercial banks. Despite solid legal restrictions and thorough supervision, it’s an open question whether politicians can always resist the temptation to use this bank at their fingertips rather than turning to a commercial sector solution.

Ultimately it is a system designed to provide the cheapest possible capital to borrowers without scale. This was exactly the same intent when Frederick the Great proposed the Pfandbrief collateralization instrument, a structure celebrating its 250th year.

Germany has better financial engineering than it seems.