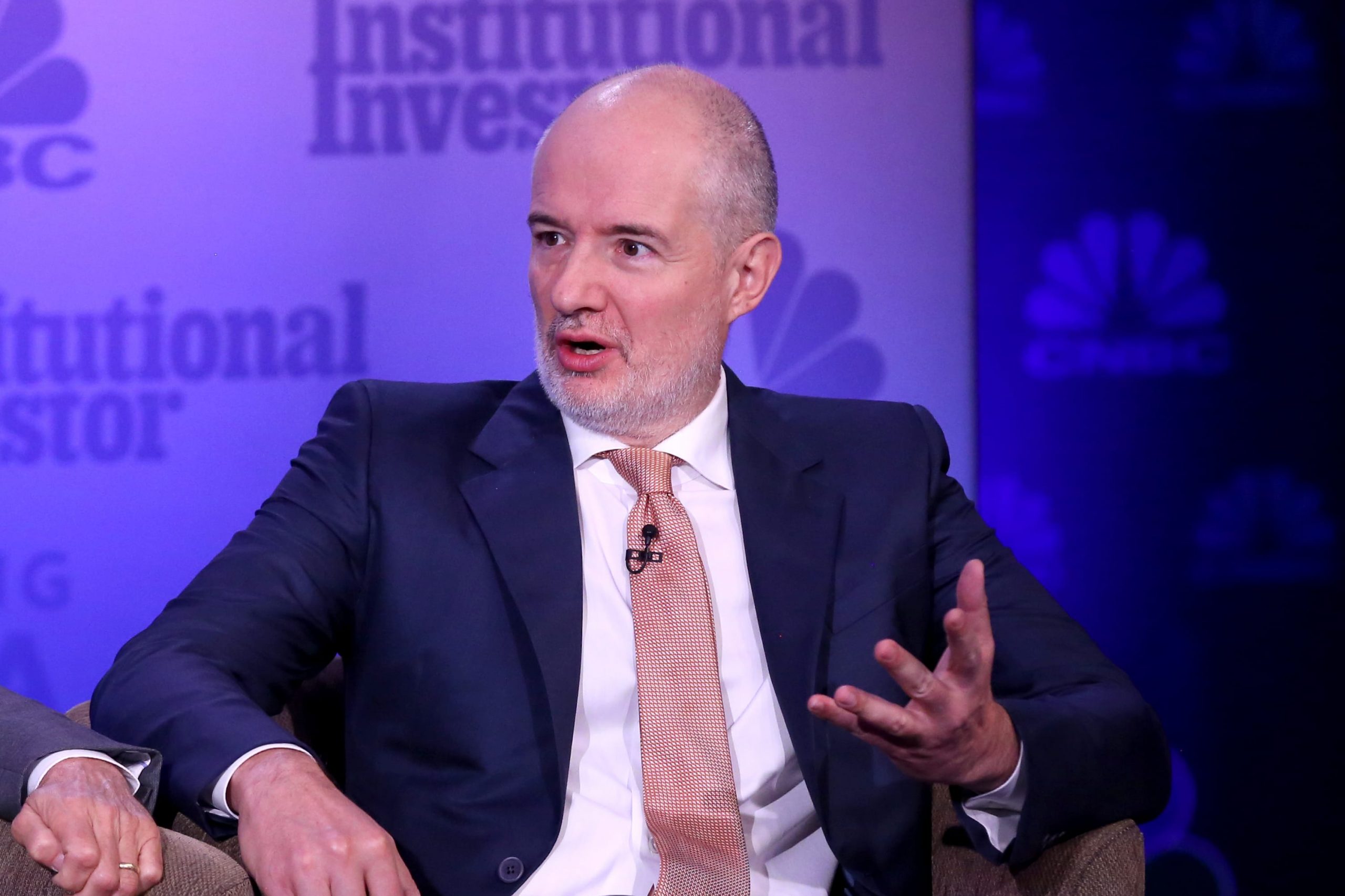 NEW YORK — The U.S. economy will have a tough time at the start of 2020, Pimco CEO Emmanuel Roman said Thursday.

“We see the U.S. economy slowing down,” Roman said at the Delivering Alpha conference presented by CNBC and Institutional Investor. “We are slightly above 1% for the first half of 2020 and, obviously the big elephant in the room is the trade war with China and how it will resolve itself.”

China and the U.S. have been engaged in a trade war since last year, with both sides slapping tariffs on billions of dollars worth of their goods. The conflict has raised concern over U.S. and global economic growth and corporate profit expansion.

Roman noted that other issues around the world, including Brexit and rising geopolitical tensions in Saudi Arabia, also dampen the outlook. “There’s only so much monetary policy can do to reignite growth.”

Pimco is one of the largest money managers in the world with $1.8 trillion under management.

“The consumer is the bright spot of the U.S. economy, but capex and the manufacturing sector are already in recession,” Roman added. “It’s difficult. You’ll see a slow first half in 2020 but things will pick up in the second half.”

“We live in interesting times,” said Erdoes. “So much money is going into bonds.”

Bond yields have fallen sharply this year as global central banks continue to ease policy in a bid to sustain economic growth. On Wednesday, the U.S. Federal Reserve cut interest rates for the second time this year.

Despite the headwinds investors are facing, J.P. Morgan’s Erdoes thinks people risk losing out on strong long-term returns because they are underinvested.

“People are so afraid of what they hear every day that they don’t keep their eyes on the long term. The short term-ism of investors is what kills the long-term ability to compound,” Erdoes said.