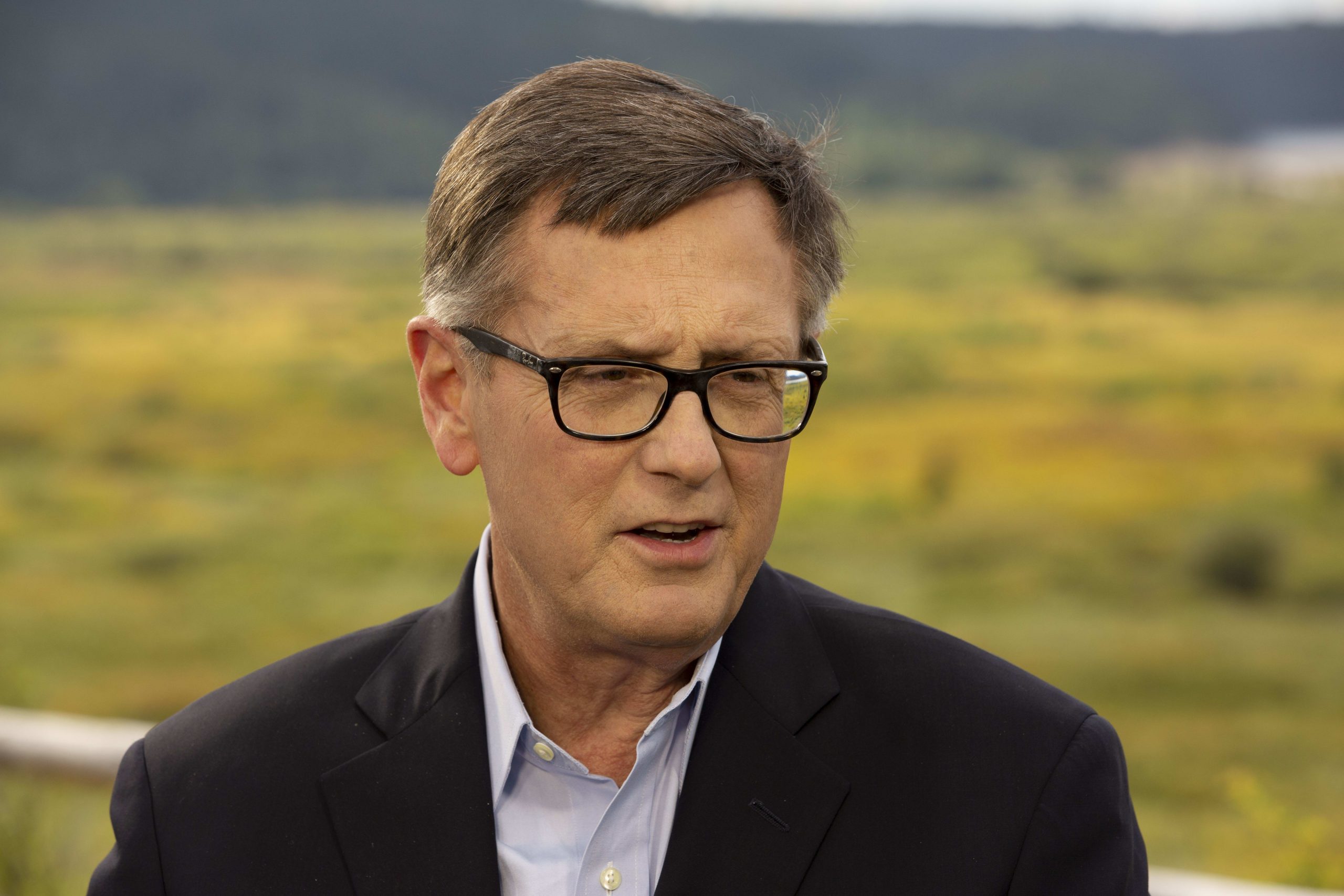 The Federal Reserve is taking a meeting-by-meeting approach to setting interest rates and for now is not committed to a set course of action ahead, Vice Chairman Richard Clarida told CNBC.

“We’re gonna take this meeting by meeting. We’re not on a preset course,” Clarida told Sara Eisen during an interview Friday on “Squawk on the Street.”

The central bank official spoke two days after the policymaking Federal Open Market Committee cut its benchmark interest rate by a quarter point to a target range of 1.75% to 2%. It was the second reduction of the year and came after the Fed had hiked rates nine times, the most recent coming in December.

During the interview, Clarida used variations of the “meeting by meeting” theme several times as he sought to convey that committee members are basing their views on data as it comes in and will remain flexible.

“Clearly the center of gravity on the committee is the second adjustment was appropriate,” he said. “Going into October an beyond, we’ll go one meeting at a time.”

This week’s meeting was notable for the amount of dissents on the rate vote. Three members cast “no” votes, with two wanting the Fed to hold the line and one, St. Louis President James Bullard, calling for an even more aggressive 50 basis point cut.

The post-meeting statement again noted worries over a global economic slowdown and low inflation as justification for the cut. However, Clarida called the U.S. “the best pupil in the class” when comparing growth to other countries.

“I think a lot of other countries in the world would envy where we are now,” he said. “I’m not surprised by the resilience, but we don’t take it for granted, either.”