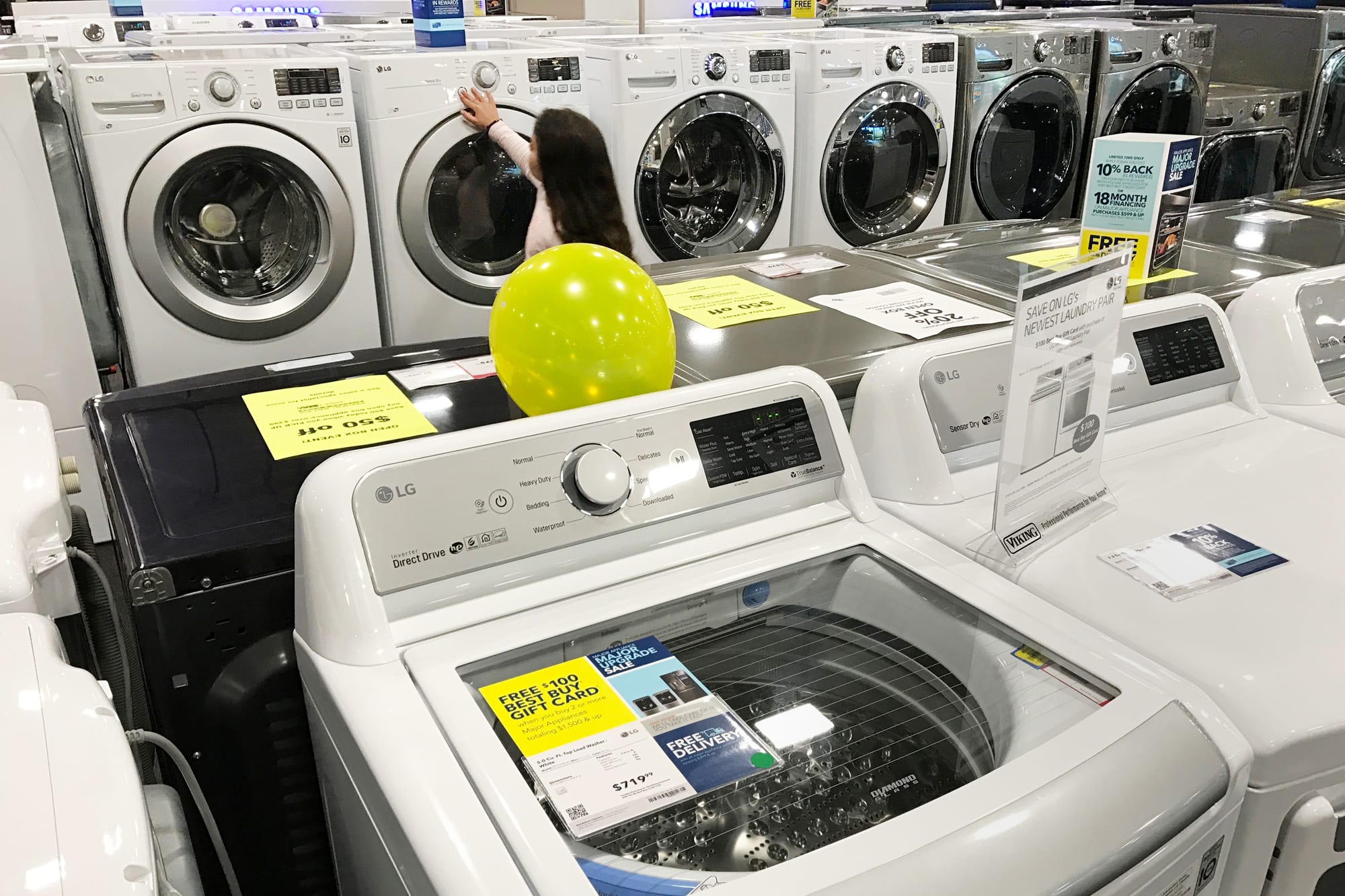 New orders for key U.S.-made capital goods unexpectedly fell in August and shipments rebounded moderately, pointing to continued weakness in business investment after it declined at its steepest pace in 3-1/2 years in the second quarter.

Core capital goods shipments fell by an unrevised 0.6% in July. The Trump administration’s nearly 15-month trade war with China has been blamed for the downturn in business investment.

Federal Reserve Chair Jerome Powell last week said trade policy tensions, which “have waxed and waned, and elevated uncertainty is weighing on U.S. investment and exports,” posing an ongoing risk to the longest economic expansion on record, now in its 11th year. Powell said U.S. central bank contacts had told policymakers that trade policy uncertainty “has discouraged them from investing in their businesses.”

The Fed cut interest rates again last Wednesday after lowering borrowing costs in July for the first time since 2008.

Business investment declined at a 1.0% annualized rate last quarter, the biggest drop since the fourth quarter of 2015, the government reported on Thursday. Weak business investment is underscored by manufacturing, where output has contracted for two straight quarters. Manufacturing, which accounts for about 11% of the economy, is also being undercut by weak global demand and design problems at planemaker Boeing

Overall orders for durable goods, items ranging from toasters to aircraft that are meant to last three years or more, rose 0.2% in August after surging 2.0% in the prior month.

Orders for transportation equipment fell 0.4% after jumping 7.2% in July. Motor vehicles and parts orders decreased 0.8% last month. Orders for non-defense aircraft and parts tumbled 17.1%. Boeing reported on its website that it had received only six aircraft orders in August after getting 31 orders in July.