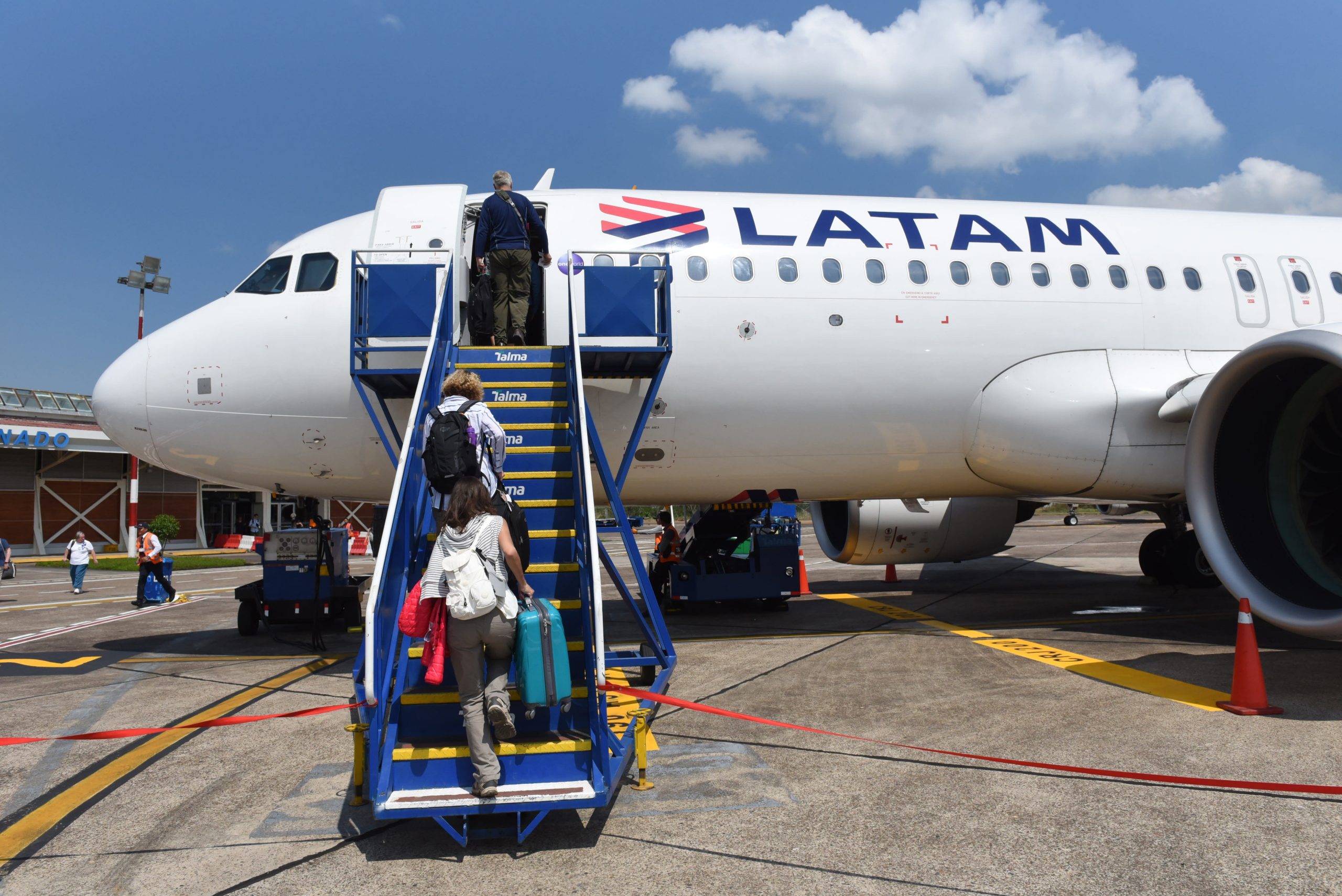 LATAM Airlines shares skyrocketed more than 47% after the bell following a CNBC report that Delta Airlines is planning to buy a 20% stake worth $1.9 billion in Latin America’s largest airline.

Brazilian airline GOL’s shares, meanwhile, tanked nearly 11% after Delta said it would also exit its minority stake in GOL, which competes with LATAM in the region.

Shares of Micron slid as much as 7.75% during extended trade after the company reported mixed first-quarter guidance, expecting adjusted earnings per share between 39 cents and 52 cents with revenue between $4.8 billion and $5.2 billion. Analysts were expecting future quarterly earnings of 48 cents per share and revenue of $4.76 billion, according to Refinitiv consensus estimates.

Micron also said that its sales to Huawei “were down meaningfully” from anticipated levels prior to Huawei being added to the U.S. Entity List, which effectively prevents the Shenzen-based company from doing business with American companies.

Shares of Las Vegas Sands climbed 4.96% after an announcement that the casino and resort company will join the S&P 500, replacing Nektar Therapeutics. The biopharmaceutical company’s shares jumped 2.22% as the company replaces Sotheby’s in the S&P MidCap 400. Nektar’s shares are down approximately 47% year-to-date.