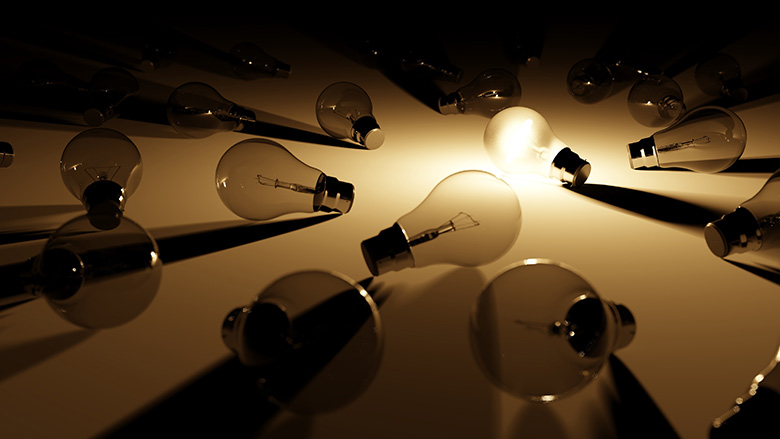 One notable observation from Euromoney’s country risk data is how few countries have seen improved scores since the global financial crisis.

Just 49 of the 186 countries in the survey have scores higher than in 2007, with a dozen only marginally so, revealing score changes of less than a single point.

Greece tops the list, while Spain, Italy, Iceland, Ireland, Portugal, UK and France are among the countries downgraded by 20 points – a fifth of the total – or more, regardless of any improvements in recent years.

Of those with substantially improved scores, one of the standouts is Uruguay, showing stronger ratings over five- and 10-year horizons, and in 2019 to date.

This is despite the uncertainty surrounding presidential elections due on October 27, plus a potential run-off on November 24, not to mention a larger fiscal deficit causing some analysts to at least question Uruguay’s short-term appeal.

Longer-term scores are improved for 12 of the 15 economic, political and structural risk factors, as well as sovereign access to international capital markets, that survey contributors are asked to quantify each quarter.

It means Uruguay has climbed an impressive 41 places since 2007, to 45th, placing it between Peru and Latvia in the global risk rankings, among other sovereign investment grades with similar risk profiles.

First, Uruguay’s economy has shown resilience for the past decade and more, helping to reduce poverty and raise incomes to one of the highest levels in the region.

Along with the other political indicators in the survey, Uruguay’s institutional risk score has improved steadily over time. On that point, it also rates higher than Peru, Mexico and Brazil.

However, it is in the IMF’s more detailed country reports, containing the data, where the more illuminating risk metrics can be found.

In 2003, borrowing exploded, with the public-sector debt burden almost tripling in two years, to 110% of GDP.

Ten years later, it had shrunk to 60% of GDP, and although it has since resumed a gradual upward trend, there are other ratios to consider.

One is the debt burden net of liquid financial assets, which, technically speaking, are the portion of central-bank reserves that are held as a counterpart to required reserves on foreign currency deposits. The other is debt net of total assets. The former is about 49% of GDP; the latter 37%.

Furthermore, as one anonymous risk expert noted, Uruguay runs a small current-account deficit of around 1% of GDP and possesses ample foreign-exchange reserves covering 15 months of imports.

The economic outlook has nevertheless darkened, as survey contributor Juan Ruiz and his colleagues in country risk at BBVA explain.

“Both the more negative global environment and the weak growth of Argentina and Brazil favour a downward revision of growth,” they say in their latest report.

They also see inflation reaching 8% this year, above the target range of between 3% and 7%, and a more gradual-than-expected fiscal consolidation, giving the next government a lot to think about.

Despite this, BBVA’s contributors believe monetary policy prudence should support the exchange rate and lower inflation in 2020. No sharp turnaround in economic policies is anticipated either, after the presidential elections are held.

Plus, with its World Bank Doing Business ranking higher than the Latin America and Caribbean average, investors are showing enormous faith, which, in turn, will help to curtail the rise in unemployment.

Critically, in July, the Finnish company UPM announced its intention to invest $2.7 billion in a new greenfield eucalyptus pulp mill near Paso de los Toros, a city in central Uruguay, with an estimated start-up date in 2022. A further $350 million is to be spent on local facilities and port operations.

Supplying the product mainly to service increased demand from Asia, the mill is expected to assist Uruguay locking-in to higher export revenue and economic growth. Independent studies suggest a rise in GNP of 2%, and annual exports earnings of 12% after completion.

It is also expected that 10,000 jobs will be created, either directly or along the product chain. Even if those estimates are exaggerated, it’s a positive sign.

Crime rates are rising, and support for democracy and the current president Tabaré Vázquez is waning, but Daniel Martinez, a business-friendly candidate running on the ruling coalition ticket and leading the race, is promising a big boost to science education to narrow the skills gap.

His closest rival is Luis Lacalle Pou, a conservative, promising to tackle the budget deficit and the cost of living.

The next few years will remain challenging. The global economy will see to that.

However, the benefit of Euromoney’s long-term risk survey data is the ability to put analysts’ changing expectations in context. On that score, Uruguay would seem to be one of the region’s successes.